World War 3 is a phenomenon that everyone fears at some point in their lives. From US-Iran to China-India tensions, it seems that the world is constantly on the brink of war. And for travel, this means that future holidays to certain destinations could be at risk.

For those wishing to take a safe holiday abroad, these are the safest countries in the world which are home to a number of underground bunkers.

Surprisingly, the UK is home to numerous underground bunkers that were built during the peak of the Cold War.

The bunkers are located in people’s back gardens, major cities and under people’s houses.

Drakelow Tunnels in Worcestershire is home to a series of tunnels, and Kingsway Telephone Exchange in London underneath High Holborn street was built as an air-raid shelter in the 1940s.

York is also home to a Cold War bunker that was built in 1961 to monitor nuclear attacks. 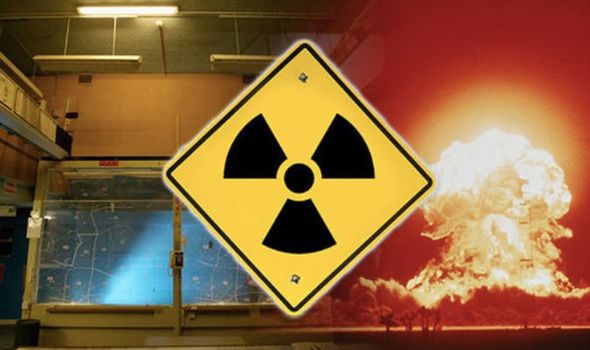 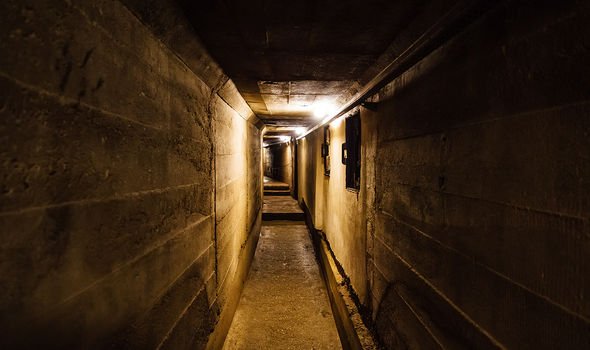 There are rumours that there were in fact 750,000 built but this has not been disclosed.

Many of the bunkers are not habitable.

However, it is rumoured that there’s enough for one bunker per four people, making it a perfect holiday destination for those wishing to remain safe.

The US is probably the most provocative country when it comes to World War 3 tensions.

But surprisingly, the country is home to various bunkers.

The US government built secret doomsday bunkers for federal employees in Virginia, West Virginia, and Pennsylvania.

They also constructed nuclear-hardened communication towers throughout Washington so the White House could reach other top-level survivors. 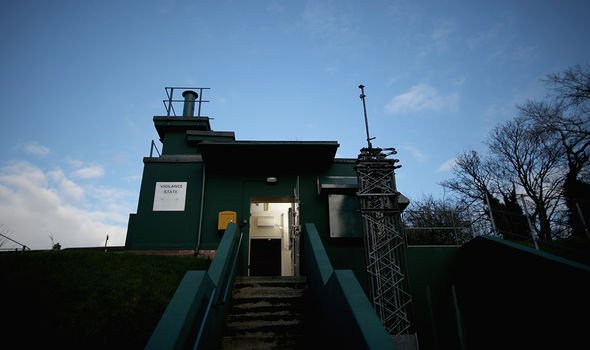 There are reportedly around 65,000 bunkers in Sweden.

The country has a population of 10.2 million, meaning the around 70 percent would be protected from a possible attack.

Sweden’s government has offered an online map to locate the bunkers if there is a national emergency. 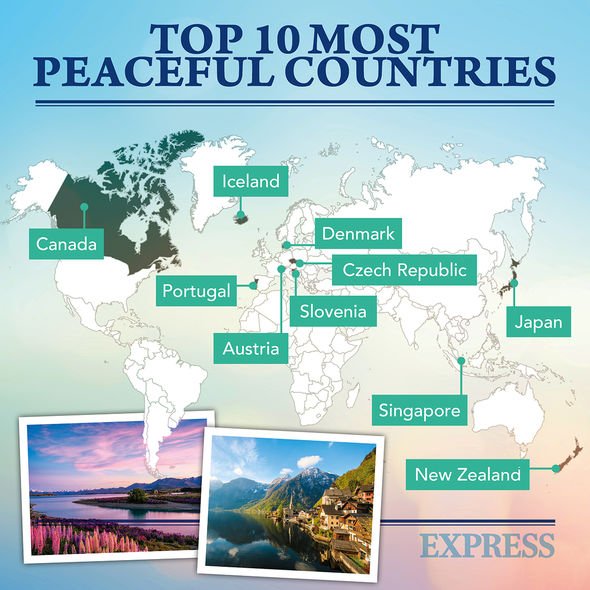 Switzerland has multiple underground bunkers for its population, making it not only safe but potentially bomb-proof.

Back in 1963, every household was required to build an underground bunker.

The country hasn’t fought a war in over two centuries and has remained famously “neutral” throughout some of the world’s greatest conflicts.

It is estimated that the country is home to around 300,000 shelters, making it a top contender for avoiding a potential war.