When you subscribe we will use the information you provide to send you these newsletters. Sometimes they’ll include recommendations for other related newsletters or services we offer. Our Privacy Notice explains more about how we use your data, and your rights. You can unsubscribe at any time.

European travel is off the cards for most Britons who are seeking holidays at the moment. However, many are hoping it will open once again over the coming months. One leading travel expert has criticised the Government’s decision to pause the reopening of foreign travel, claiming ministers are “watching their backs” rather than paying attention to the data.

International travel opened up to Britons less than a month ago, but only selected locations are open for leisure and do not mandate quarantine periods.

Most of Europe is now off the cards for Britons, although Portugal had originally been included on the green list.

Transport Secretary Grant Shapps today warned loosening travel restrictions could risk “screwing up” progress the UK has made with its vaccination programme.

He told Sky News: “I think most people agree we’ve got to be cautious.

“What no one wants to see us doing now is to screw that all up by inadvertently reattracting the coronavirus into this country.” 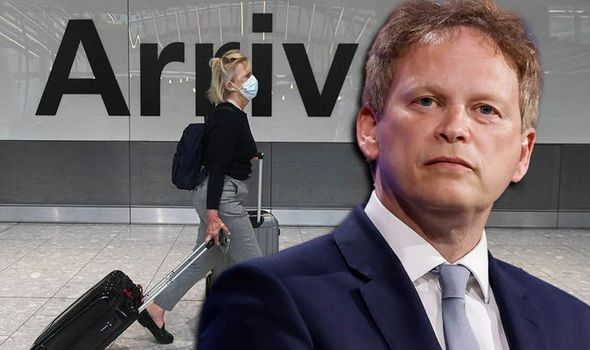 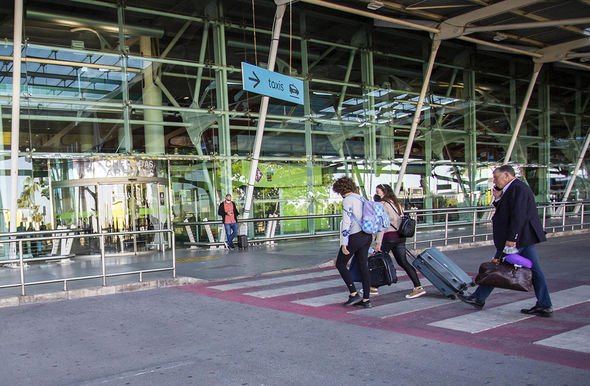 To protect Britons and the country’s efforts to quash coronavirus, the Government implemented a traffic light system for foreign travel.

Each country is allocated a colour based upon its risk – with overseas holidays only permitted to green list destinations.

Other countries categorised as “amber” or “red” are only open to travellers in emergency situations such as to visit an unwell relative.

On June 3, the Government reduced the number of countries on the green list, removing Portugal and adding it to the amber list. 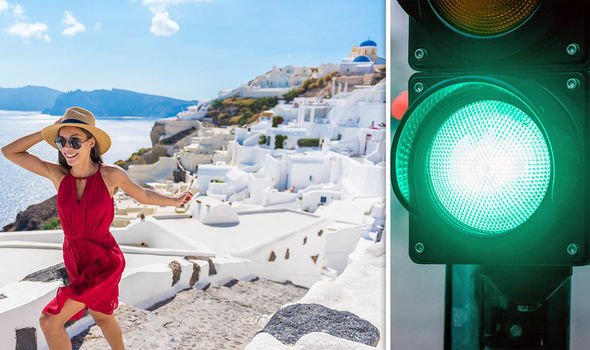 Quarantine-free travel to the UK from mainland Europe or the US will not be permitted before late July, according to an industry expert.

Paul Charles, chief executive of travel consultancy The PC Agency said the reopening of travel has been “sacrificed by ministers watching their backs”.

Mr Charles said decisions about green list locations have been “highly political” rather than based on data.

He added Portugal and other countries such as Malta, Morocco and Grenada should be on the green list. 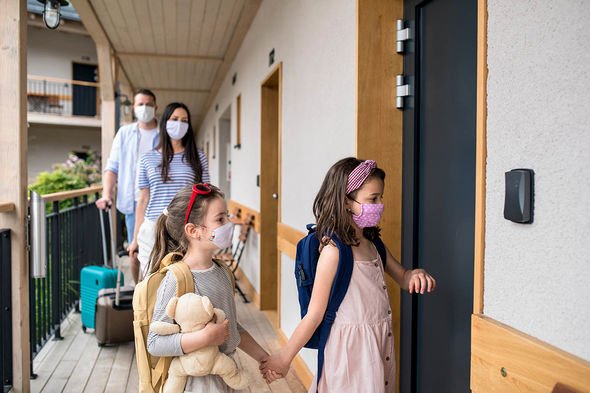 The travel expert said it was his “clear understanding” that ministers “do not intend to open up travel to mainland Europe or the USA before the end of July”.

He said: “Ministers have fallen into line to protect their future careers and potentially benefit from an upcoming Cabinet reshuffle.

“And that means sacrificing the early opening of the overseas travel sector.

“Now thousands of jobs are at risk – as are some airlines and travel firms – because June and July will be lost in travel terms.” 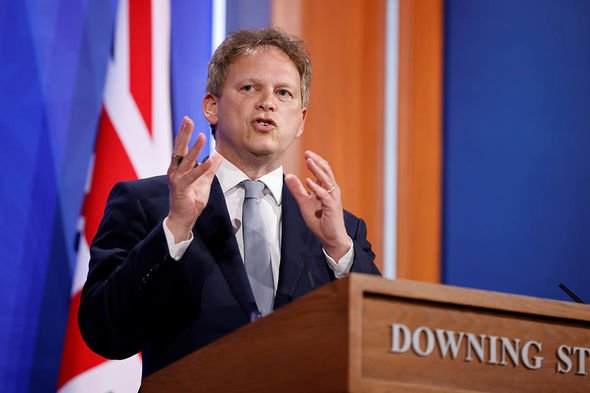 The Department for Transport is reviewing the travel list every three weeks.

This suggests the next changes will be announced on June 24, with updates expecting to come into effect the following week.

However, with many scientists calling into question whether the lockdown easing planned for June 21 will go ahead, travel experts do not have high hopes for international travel opening up much farther at that time.

Even key Government advisor Dr Jenny Harries, chief executive of the recently-formed UK Health Security Agency, today said the decision to reopen on June 21 was on a “knife-edge”.