Robert Lawson was supposed to visit his son and newborn granddaughter in Las Vegas in late March but canceled his flight a couple weeks ago when the coronavirus spread “got real hairy.”

Southwest Airlines quickly put the frequent flyer points he used for the round-trip ticket back into his account.

What the Denver criminal investigator hasn’t gotten back, even in the form of a credit: the $40 in fees he paid for Southwest’s popular early boarding option, EarlyBird Check-In. The fee, which costs $15-$25 per person each way, gives travelers a better boarding position on Southwest, which doesn’t assign seats.

“They just point blank said, ‘No, you’re not getting it back.”’

Southwest’s longstanding no-refund policy for EarlyBird fees unless the airline cancels your flight left Lawson and scores of other Southwest passengers fuming during the coronavirus crisis, and is more stringent than many of its competitors. The airline’s online forum is filled with complaints about EarlyBird refunds and travelers are also complaining on Twitter and Facebook.

The gripe: Passengers who proactively canceled their flights and have no clue when they will fly again given the global health crisis — something happening in numbers so big airline call centers have been overwhelmed for weeks — should receive their EarlyBird money back too, or at least a travel credit, as they do for the airfare portion of their ticket. 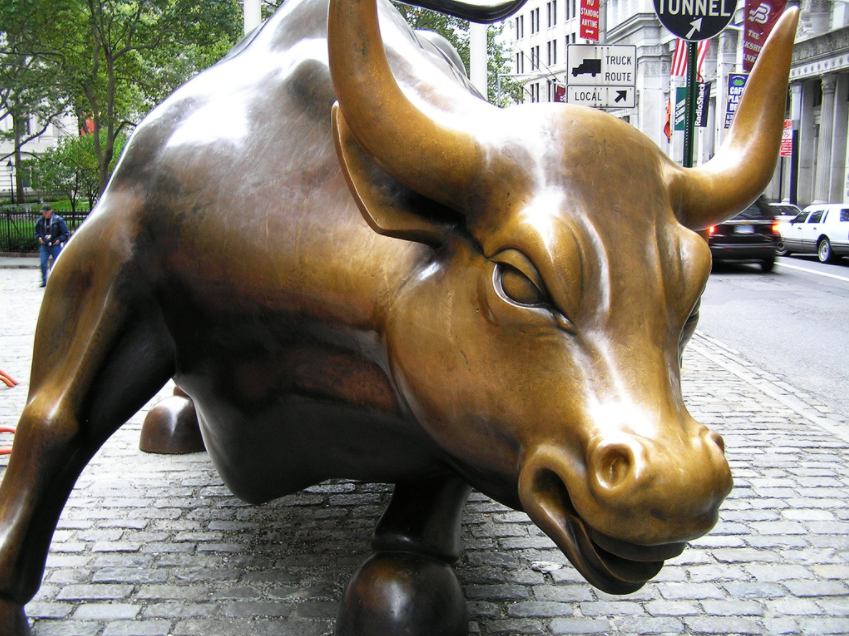 As the coronavirus pandemic spreads around the world, some of the most iconic tourist destinations are closing or remain deserted.

Here, a man walks on the deserted Trocadero square in front of the Eiffel Tower on March 21, 2020 in Paris on the fifth day of a strict nationwide lockdown seeking to halt the spread of the COVID-19 infection caused by novel coronavirus

Despite the rancor, Southwest wasn’t budging on the policy as recently as Thursday morning. But by Thursday afternoon, officials announced a temporary change to customer service representatives.

The new policy: passengers with travel dates between March 1 and May 31 who cancel their reservations can request a credit for EarlyBird fees paid. It will be a voucher good for one year that can be used for a future flight.

es, as happens with airfare credit. The voucher cannot be used in the future for EarlyBird fees, though.

“The Southwest team prides itself on the hospitality we offer and our willingness to look at issues on a case-by-case basis to assist our customers,” Southwest spokesman Brian Parrish said in a statement. “We hope this new exception provides more flexibility for our customers who purchased EarlyBird but choose not to travel during these dynamic times. We look forward to welcoming each customer onboard another Southwest flight one day very soon.”

The policy applies to travelers who already canceled flights, like Lawson, and were told no refund, as well as those canceling future flights for travel through May 31.

To receive a voucher, travelers need to call Southwest reservations or customer relations or email the airline.

Travelers with tickets for dat

es beyond May 31 will be subject to the no-refund policy unless Southwest extends the temporary policy, or the airline cancels their flight.

Southwest’s policy is still more stringent than the fee-refund policies at some of the airline’s competitors because it is only offering a voucher, while several other airlines are giving travelers their money back for prepaid fees, even if they are only receiving a travel credit for their flights.

American Airlines, for example, is refunding prepaid seat fees and any other ancillary charges for passengers who cancel flights scheduled through May 31, according to spokesman Ross Feinstein. Passengers have to request the refund on American’s website.

United has also been refunding seat fees and any prepaid fees for passengers with flights through May 31, too, spokeswoman Nicole Carrieresaid.

Allegiant Air, which built a business around offering bargain ticket prices with a lineup of additional fees for extras, including an advance seat assignment, says travelers who cancel their flights receive a credit for the full amount of their trip, including fees, according to spokeswoman Hilarie Grey.

Rachel Shuster canceled an April flight from Baltimore to Boston on Southwest and changed another April flight, to Chicago, to June.

The airline simply pointed her to the policy on its website when she asked why she wasn’t getting the money back.

Shuster said the money was not a big deal “in the grand scheme of things,” but she objected to the refund policy on principle.

“With so many companies trying to make things as easy as possible for people … this is just so anti-consumer that it’s baffling to me,” she said. “I think it’s ridiculous in these times to be so cheap about something like that.”

She welcomed the change in policy, which will give her a $50 voucher.

“I think they must have heard from the public,” Shuster said. “In a time when everyone is feeling the pinch, to be so ruthless is ridiculous.”

Southwest earns raves from passengers, and a good chunk of business, from its fee-free stance. The airline is the only U.S. carrier to offer two free checked bags, and it doesn’t charge fees to change or cancel a reservation, fees that start at $200 on major airlines.

The airline’s fee revenue is a fraction of the amount major airlines collect as a result, but EarlyBird is a big moneymaker for the airline. Southwest collected $358 million in EarlyBird fees in 2017, the last year it broke out the figure. That represented more than 60% of its “other” fees revenue, a category which also includes charges for unaccompanied minors, in-flight drinks and Wi-Fi, among other things. Bag fee revenue that year, in contrast: $46 million. (Southwest charges for extra bags and overweight or oversized bags.)

Airline officials have said as recently as January that the EarlyBird revenues grew by double digits in the last three months of 2019.

WATCH: Southwest is not your ordinary airline

Tags: 'This, anti-cons, is, just, so
You may also like:
Recent Posts