Summer holidays abroad look set to be cancelled for Britons due to the ongoing coronavirus crisis, according to the leaked government travel plan. This morning, leaked reporters revealed that the Government will bring in a 14-day quarantine for anyone arriving in the UK from any country except the Republic of Ireland. Paul Charles, an aviation analyst, said the leaked plan sent a signal to UK holidaymakers “not to book a holiday” as the country prepares to “shut down its borders”.

The Times reported that Prime Minister Boris Johnson will make the announcement in his address to the nation on Sunday.

The new restriction, which has not been confirmed by government officials, is expected to take effect at the end of this month.

Mr Charles told the BBC: “It looks very strange because other countries were very quick to shut their borders in late March or early April.

“What seems odd here is that the Government is still allowing many flights to take off and land here and yet it is saying to airlines that the quarantine may not be introduced until the end of May.” 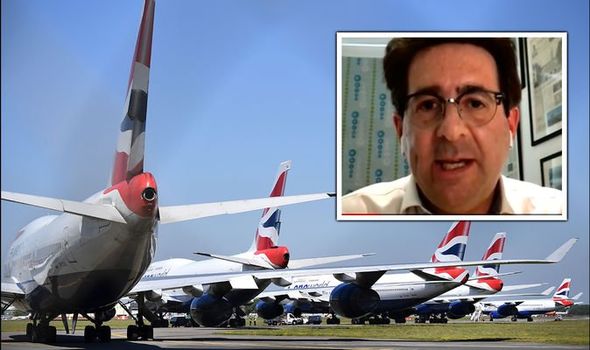 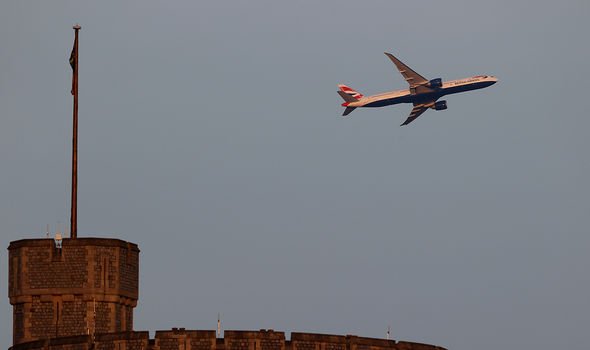 He pointed to the 320 flights that are arriving in the UK today and the 320 that are departing, claiming that thousands of people will enter the UK without a quarantine before the policy comes into effect.

Mr Charles said: “Why would this policy not come into effect until the end of May when there’s 20 days until then?

“What will happen in that intervening 20 days? It would make far more sense to test incoming passengers than to tell them to quarantine for two weeks.

“Other airports like Vienna, where you can get a test within two hours of arriving. 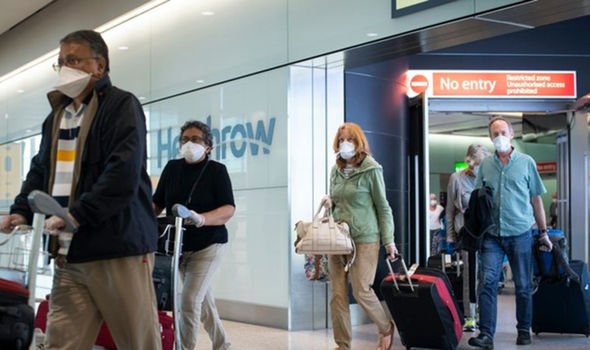 “This is a Government saying it is scientifically led, data-led. Testing passengers would be the best way to get that data.

“Airlines and airports are trying to restart. They are focused on protecting jobs. If airlines can’t restart, which is the signal the Government is sending here, thousands of jobs will be lost.

“The Government is saying with this policy that Britain is closed to outsiders, but it is also telling UK consumers that they shouldn’t book a holiday abroad until further notice.

“This is a message saying we will shut the borders so don’t book a holiday at all. That will send shockwaves to the whole industry because no-one will dare to book a flight.” 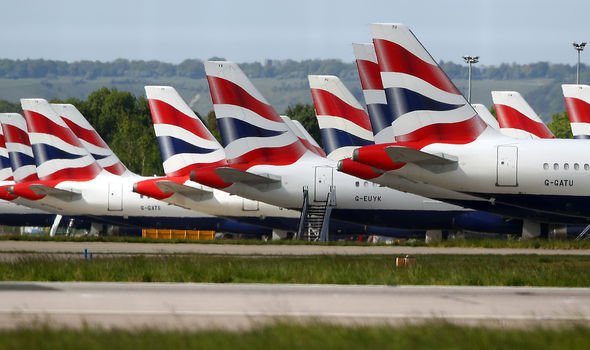 The plan would see people arriving in the UK forced to self-isolate at a private residence for two weeks.

UK airports suggested that a quarantine “would not only have a devastating impact on the UK aviation industry, but also on the wider economy”.

BBC News understands that key workers such as lorry drivers who transport goods and people working in the shipping industry would be exempt.