Tourism officials in Majorca and Ibiza are pleading with the Spanish government to allow the reopening of international borders on June 21 when the country’s state of emergency comes to an end. Though the Spanish government is currently saying that borders will not be opened until July 1, the islands say they want to welcome back holidaymakers before then.

The islands’ government says it makes no sense to end the country’s State of Emergency on that date without also lifting the restrictions on foreign travel.

Tourists should be allowed in if they come from countries with a similar coronavirus situation, with the Balearic president, Francina Armengol insisting: “We can cope”.

She has also revealed that hotels will be “set aside” to take in any holidaymaker who has either contracted COVID-19 or has been in close contact with an infected person.

The Balearics today officially enter phase three of Spain’s de-escalation plan which allows more freedom and use of facilities. It also gives local councils more control over what can or cannot be allowed. 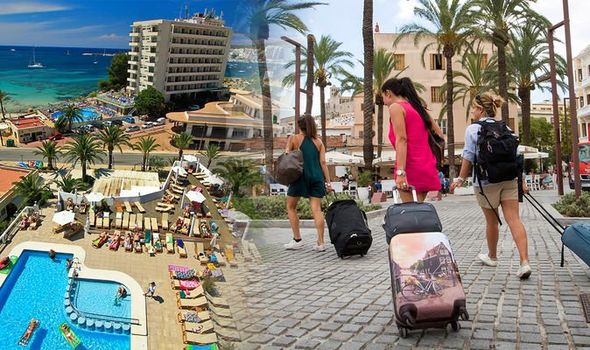 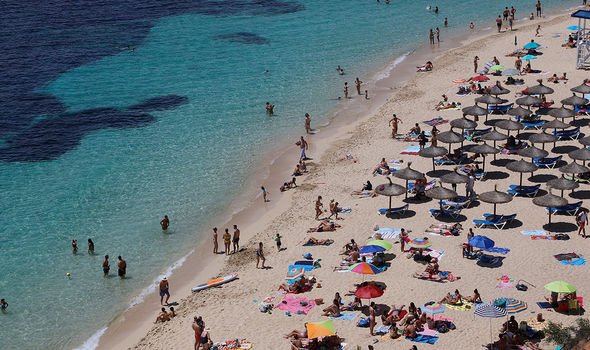 However, it does not give local governments the power to decide about international travel. That still lies with the Spanish government.

The Balearic Islands, though, have been pushing to welcome back tourists as an experiment to test out the region’s coronavirus measures.

Reopening borders sooner will allow the plan to welcome back approximately 6,000 German tourists to Mallorca, testing coronavirus measures from the moment visitors arrive at the airport to the moment they leave.

Francina Armengol said they were still waiting for an answer from the Spanish government about whether this can happen.

This is all ready to swing into action on June 15th but is in danger unless the Spanish Prime Minister gives approval in the next few days.

The Balearic government has already decided that hotels can now expand use of their interior common space to 60 per cent, more than the 50 per cent recommended by Spain.

For restaurants, the limit in Majorca and Ibiza will now be 75 percent as opposed to the recommended 50 per cent.

Calling for the opening of international borders on June 21st, Francina Armengol said: “It stands to reason that if you allow travel from other autonomous communities, you can also authorise the arrival of tourists from countries with an incidence of the coronavirus similar to ours. 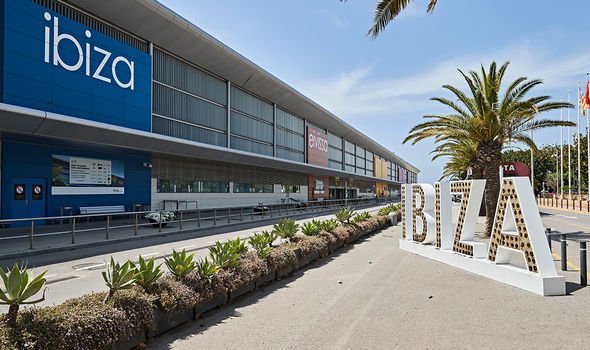 “We need foreign tourists to be able to reach the islands as long as safe corridors are guaranteed.”

President Armengol said medicalised hotels will be set up on each of the islands in order to isolate tourists classified as asymptomatic and thus prevent the spread of the virus.

The head of the government assured the public they will maintain controls at ports and airports.

The Balearic government has not specified which countries these might be so it is still not known about UK holidaymakers having a break in the islands this summer. 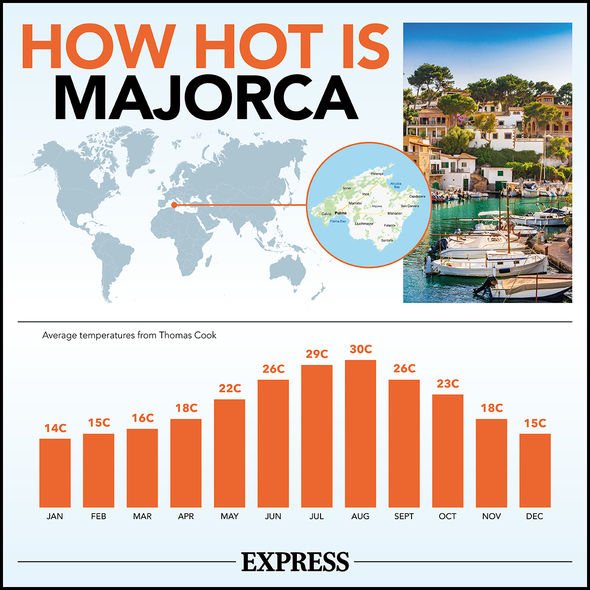 Spain will drop its 14-day quarantine order on July 1 but Britain started its own requirement today and it is not known how long this will be in force.

Under the new measures, all international arrivals into the UK must self-quarantine for 14-days.

It is believed that officials can drop in and visit quarantining people at any time during this period to ensure they are not breaking the rule.

However, the decision has been slammed by airlines in the UK as detrimental to the industry.