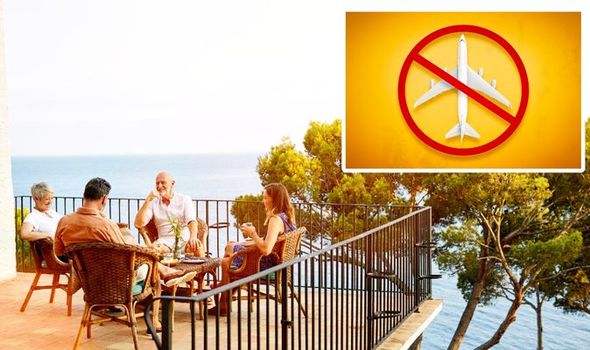 Spain holidays will likely not be an option for Britons for quite some time. Despite certain elements of the UK lockdown easing this week, the government has not changed its stance on its travel advice. Britons are currently advised to avoid all but “essential” travel.

On Sunday, Prime Minister Boris Johnson revealed that those coming into the country by air would have to undergo a 14-day quarantine.

The UK is not alone in this measure.

Spain also revealed it would be taking the same steps this week.

As a result, the FCO yesterday updated its travel advice to the Mediterranean hotspot. 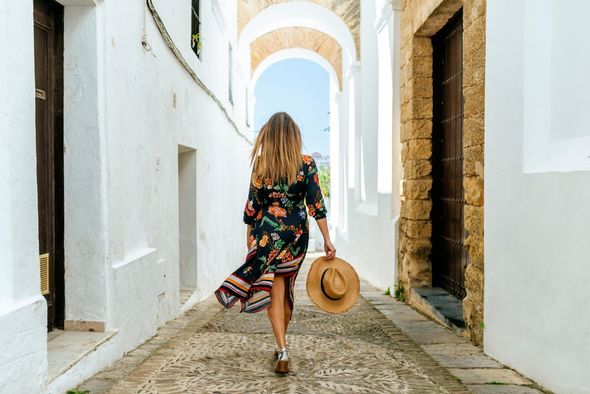 “Spain has put measures in place to limit the spread of coronavirus (COVID-19),” explains the FCO.

“From 15 May, all new international arrivals entering Spain, including Spanish nationals and residents, will be required to self-isolate in their residence or hotel for a period of 14 days.

“Movement will be limited to essential trips to supermarkets or pharmacies and those affected will be required to wear a facemask at all times in public.

“They should be contactable by authorities and should report any Covid19 symptoms to regional authorities.

“British travellers who are currently in Spain and who wish to return to the UK will continue to be allowed to depart and are advised to make travel plans to do so as soon as possible.”

The FCO adds: “If you’re currently in Spain, follow the advice of local authorities.

“Anybody planning to travel to Spain should consult their airline or tour operator and note that the FCO advises British nationals against all but essential international travel.” 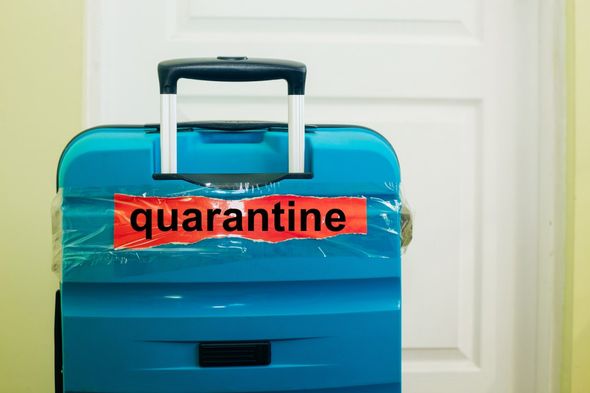 Spain has also begun easing the lockdown that was introduced after Spain declared a State of Emergency (“Estado de Alarma”) on March 14.

“On April 28, the Spanish government announced a four-stage de-escalation plan to gradually ease the current confinement and mobility measures over an estimated period of at least eight weeks,” explained the FCO.

“While no specific dates have been attributed to each phase, it is estimated that each one will last for an initial period of two weeks from May 4.

“Moving from one phase to another will be contingent on the control of the COVID-19 outbreak in Spain and different provinces and regions of Spain may progress at different speeds.” 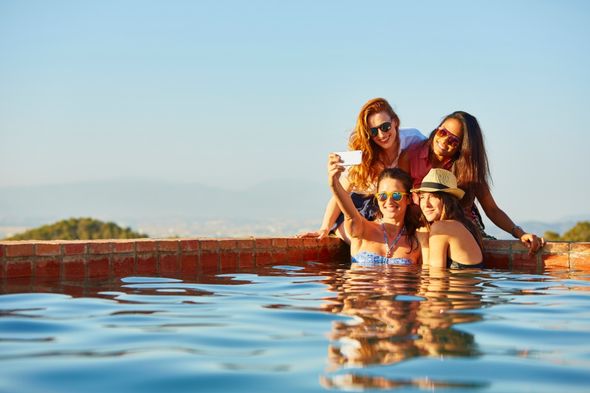 The FCO added: “Hotels and other tourist accommodation are expected to re-open (with access restrictions to communal areas) when Phase 1 of the plan is activated.”

However, for now, Britons can make no plans to go abroad as the government’s Travel Advisory Notice remains in place.

This states: “As countries respond to the COVID-19 pandemic, including travel and border restrictions, the FCO advises British nationals against all but essential international travel.

“Any country or area may restrict travel without notice. If you live in the UK and are currently travelling abroad, you are strongly advised to return now, where and while there are still commercial routes available. Many airlines are suspending flights and many airports are closing, preventing flights from leaving.”