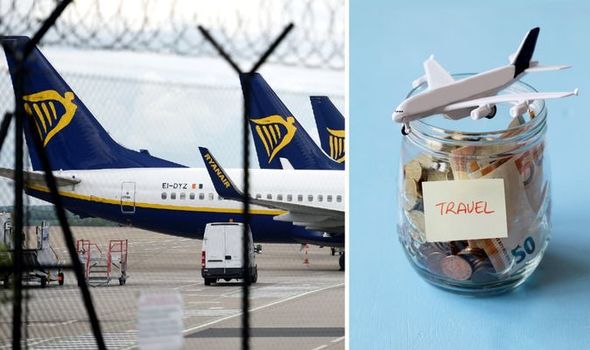 Ryanair flights are set to start back up in July. The airline has insisted that it will be returning to 40 percent of normal flight scheduled from Wednesday July 1 2020. The new plans are subject to Government restrictions on intra-EU flights being lifted, and effective public health measures being put in place at airports.

The carrier has now predicted flight prices will fall in its latest update issued today.

“Most of Ryanair’s fleet was grounded from mid-March by EU Government flight bans and restrictions,” said Ryanair.

“These groundings reduced our March and full-year traffic by over 5m guests and cut FY20 profits by over €40m. 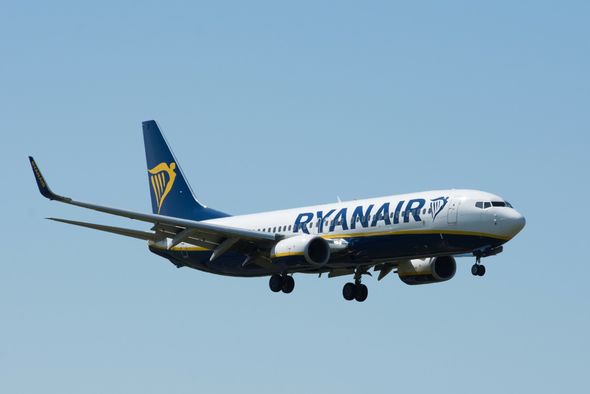 “As updated on 1 May, Ryanair expects to operate less than one percent of its scheduled flying programme in Q1 (April to June).

“Some return to flight services is expected in Q2 (July-September) and Ryanair expects to carry no more than 50 percent of its original Q2 traffic target of 44.6m, as bookings will be impacted by public health restrictions (temperature checks and face coverings for passengers and staff) and quarantine requirements.

“When Group airlines return to scheduled flying from July, the competitive landscape in Europe will be distorted by unprecedented quantums of State Aid (in breach of EU rules) under which over €30bn has been gifted to the Lufthansa Group, Air France-KLM, Alitalia, SAS and Norwegian among others.

“We therefore expect that traffic on reduced flight schedules will be subject to significant price discounting, and below cost selling, from these flag carriers with huge State Aid war chests.”

Ryanair also said the airline would easily survive the crisis.

“Ryanair’s balance sheet is one of the strongest in the industry with a current cash balance of €4.1bn,” stated the update.

“Since mid-March, the Group has implemented a series of measures to preserve cash, cut costs, cancel share buybacks and defer operating and non-essential capex spending.

“As a result, average weekly cash burn has dropped from approx. €200m in March to just over €60m in May. 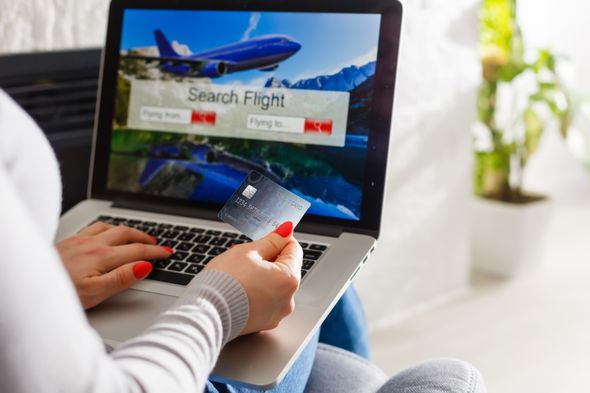 “This liquidity will enable the Group to weather Covid-19 and emerge stronger when the crisis passes. Our focus will remain on cash preservation/generation and the repayment of maturing debt over the next 24 months.”

“But what is equally important for shareholders is how Ryanair views the competitive landscape post-Covid-19. That’s where things get less rosy.

“Passenger numbers will be significantly reduced for most of 2020 and perhaps even 2021, which will have a devastating effect on the bottom line. 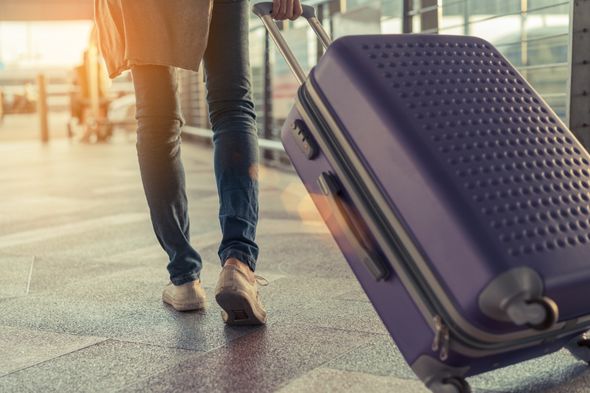 “On top of that, many of its rivals have received generous state aid and will probably be able slash fares once planes take to the sky again, meaning we could be on the verge of a profit-busting price war.

“That could be the final nail in the coffin for some carriers and only those with the strongest balance sheets, like Ryanair, are likely to survive.”

Today, Ryanair Chief Executive Michael O’Leary told BBC Radio 4’s Today Programme, the British Government had mismanaged its response to the novel coronavirus outbreak for many weeks and its policy on a 14-day quarantine for international travellers was “idiotic”.