Holidaymakers lusting after a luxury escape can get inspired with a Channel 5 documentary series currently being replayed on Thursday nights. “Inside the World’s Greatest Hotels” lifts the curtain some of the world’s most famous hotels, offering an exclusive insight.

One such hotel is Raffles, Singapore’s first-ever luxury hotel and one that is steeped in history, glitz and glamour.

A regular haunt for the rich and famous, the British Royal Family have been known to frequent the hotel, with the Queen and Prince Phillip staying in Raffles £10,000 a night Presidential Suite.

While it might not be in the budget for the regular traveller, the documentary allows viewers to see inside this regal residence, as well as explore the wider hotel after its multi-million renovation.

The Presidential Suite runs the entire length of the main atrium, and is the bigger than the average UK home. 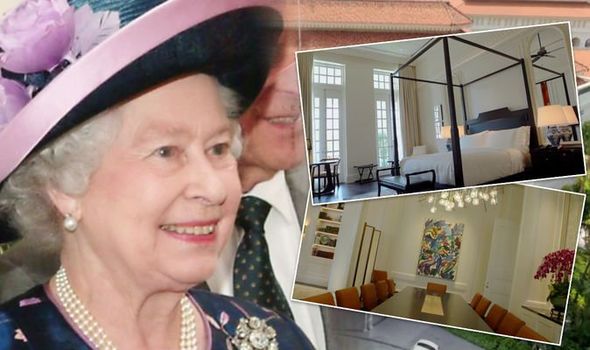 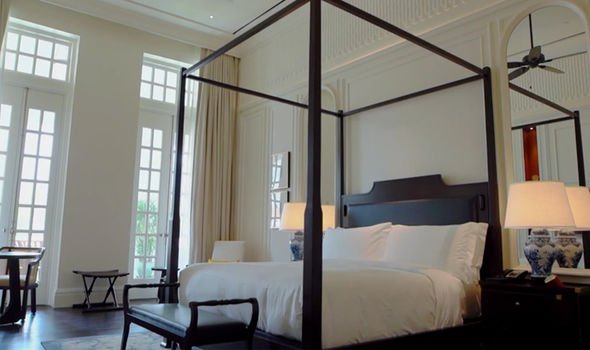 “The real big spenders get the Presidential Suite,” says the documentary’s narrator.

“Antique furniture, Tiffany silverware, hand woven carpets, and 260-square metres of space. To you and I that’s almost four times the size of the average house.”

The suite comes with a number of different rooms, including its own dining room with long wooden table, a comfortable lounge area and even a kitchen.

The kitchen might not get much use though, as suites at this opulent lodging often come with their own hands-on butler.

Butlers at the hotel are tasked with “knowing their guests better than they know themselves”.

At Raffles, staff keep a file on each guest so they can anticipate their “every need”.

Grace Kiong, head butler, explains: “We are responsible for the guest journey, from pre-arrival all the way to departure.

“All they really need to do is press a button in the suite to connect a butler and we will be there to look after them.” 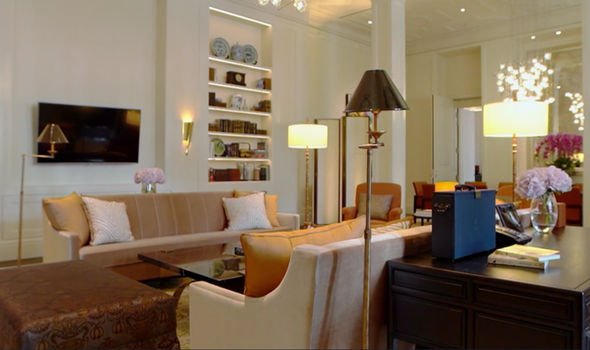 The Presidential Suite has been visited by Heads of State from across the globe, and they are often assisted by long-serving hotel worker and Raffle’s “resident historian” Leslie Danker.

He said: “Over the years I have met so many famous people, celebrities, writers, actors, they all came here.”

Amongst his hall of fame is Sting, David Beckham, Donnie Osmond and Jackie Chan.

His most fond memory, however, is serving Queen Elizabeth. 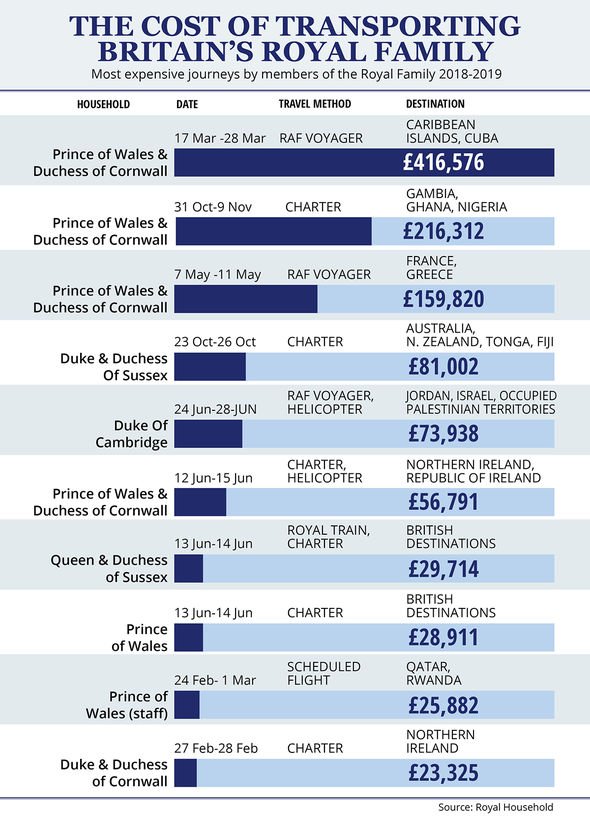 “Lots of heads of states have stayed here, but I would like to mention the Queen of England,” explained Leslie.

“She came here and I had the privilege of meeting up with her. She was such a pleasant, nice lady. It was the greatest moment of my life.”

Alongside its well-known guests, the hotel has its own famous accolades too.

It’s renowned Long Bar is the home of the Singapore Sling, and is often a must-visit for tourists heading to the region.

Inside the World’s Greatest Hotels is on Channel 5 on Thursday nights at 10.30 pm.