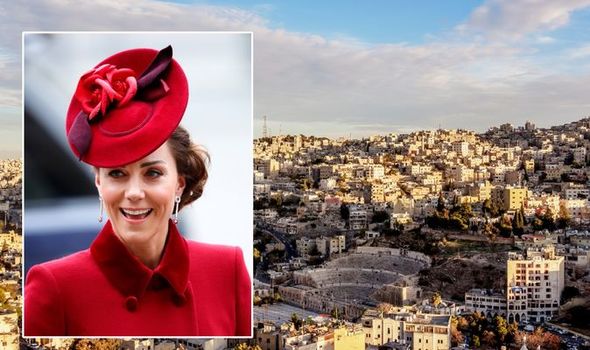 Kate Middleton and Prince William live in the UK but generally enjoy plenty of travel to other countries around the world both on holiday and as part of the Royal Family. However, the Duchess of Cambridge doesn’t just have a tie to Britain. She has a connection with a very different country altogether – what is it?

This meant the Middleton family enjoyed a fair bit of travel.

In fact, the Middletons’ role in the travel industry once saw them live abroad.

As a child, Kate spent two years living in Jordan in the Middle East. 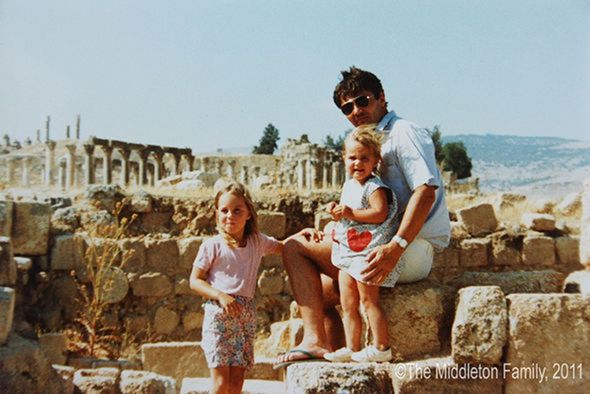 The Middleton Family moved to Amman in Jordan in May 1984 when Michael was stationed there as a BA manager.

During their time in Jordan, young Kate attended an English language school in Amman while her mother was on maternity leave.

The now-Duchess is said to have learned nursery rhymes in Arabic while in the Middle East, according to royal author Gill Knappett.

“She could sing ‘Happy Birthday’ in Arabic before she could do so in English,” said Knappett.

After a two-year stint in Jordan, the family returned to the UK in September 1986 to settle in Berkshire.

The Middleton family remember their time in Jordan “fondly.”

Prince William visited Jordan in 2018 without his wife following the birth of their third child. 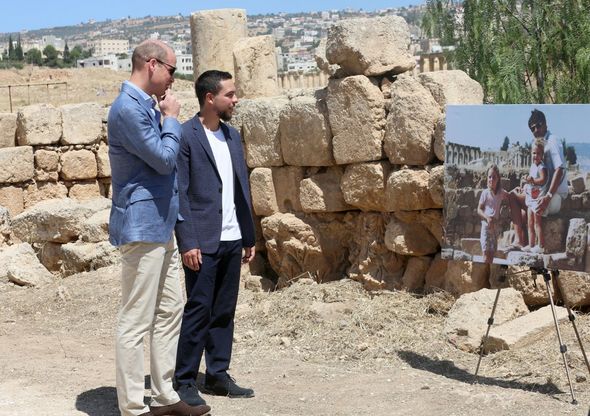 At a reception at the British ambassador to Jordan’s residence in Amman, he said “[Kate] is very sorry she cannot be here with me so soon after the birth of our son Louis, but her family remembers very fondly the almost three years she spent here as a child when her father worked for British Airways in Amman.”

When the future King met Rania Malki, chief executive of Save The Children in Jordan, during his visit, he said: “[Kate] loved it here, she really did.”

A picture of little Kate with her father and sister at the famous Roman ruins at the Jordanian city of Jerash was released before her 2011 wedding to William.

The Duke of Cambridge posed for a photo as the same spot during his 2018 trip. 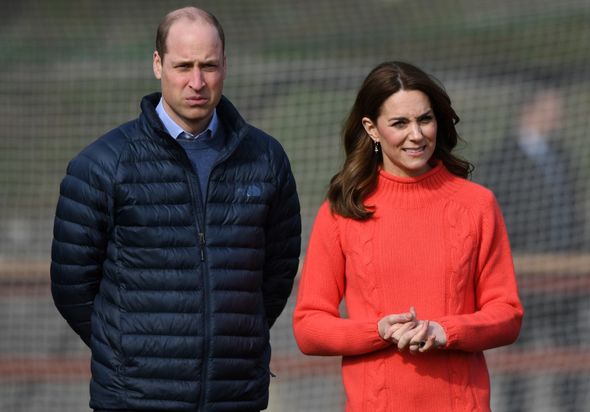 Jordan isn’t the only country Kate has lived in away from the UK.

In 2000, when 18, the now-mother-of-three stayed three months in Florence, Italy on her gap year.

She spent her time studying Italian and history of art at the British Institute of Florence.

Kate also chose to spend ten weeks in Chile on a charity expedition, working with other volunteers.