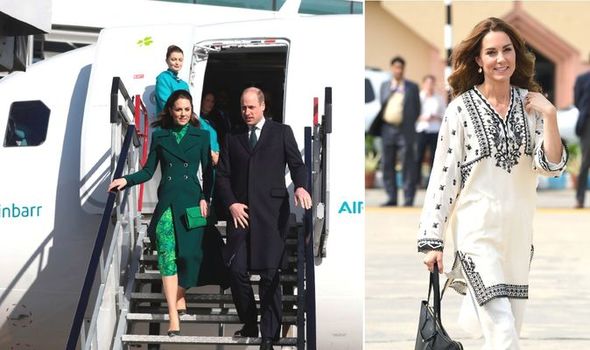 Kate Middleton is married to the future King so it’s important so she is kept safe. This means tightened security measures need to be in place whenever the Duchess of Cambridge travels. One way protection is heightened is the name her team call Kate.

In order to safeguard her identity while travelling, a code name is used.

This enables staff to discuss her without others understanding.

It also helps when it comes to her personal number on a mobile phone. 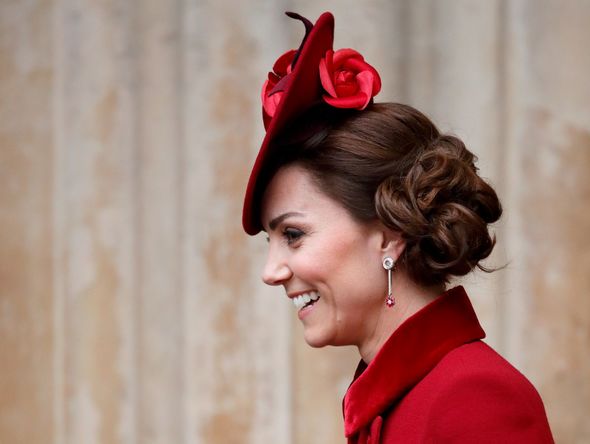 So what does Kate get called when she goes away?

Kate’s secret code name is based upon her title the Duchess of Cambridge.

This means her new initials will be DC.

A full, new name is then created around that for others to use when referring to Kate.

On one trip the name used for Kate was revealed to be Daphne Clark, according to the Daily Mail.

Prince William was revealed to use a similar name with the initials DC – Danny Collins.

It is highly unlikely anyone outside the royal entourage would guess these names actually referred to the important duo.

Of course, the secret code names do not remain the same for every trip. 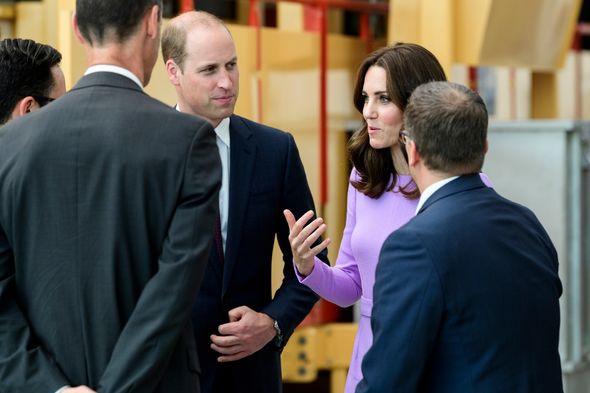 An insider told Daily Star: “It is far too risky in the wrong hands.

“They get given code names but they are changed regularly for obvious reasons.”

Prince Harry and Meghan Markle also have codenames based on their titles of Duke and Duchess of Sussex.

The names were reportedly Davina Scott and David Stevens on one occasion. 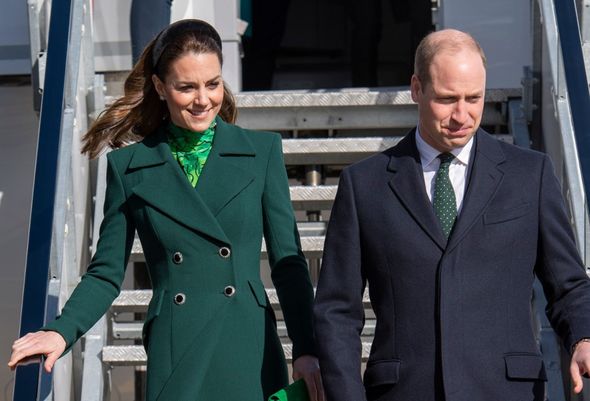 When Queen Elizabeth is out on public engagements she is said to be known as “S” for her safety.

A royal aide said: “She’s written down as S… [it] stands for Sharon.”

Royal historian Hugo Vickers confirmed the news when he said: “Yes, it is highly likely.”

He added: “The purpose of any sobriquet is that it should be anonymous and memorable. If it can also be a bit mischievous and therefore all the more memorable, then that makes sense.

“Although S might simply stand for Sovereign of course.”