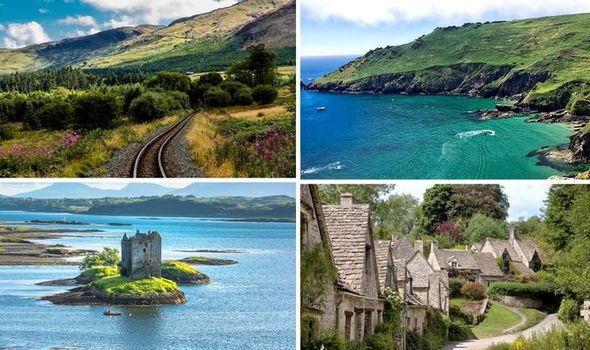 Holidays abroad are proving pretty complicated this year due to the coronavirus pandemic. This makes it the ideal time to enjoy a getaway in the UK. The currency and language the same, you know what food to expect and the travel is likely easier.

So where is best to go in Blighty if you’re after a scenic staycation?

Research has unveiled 10 of the UK’s most beautiful escapes.

Lake District property Daffodil Hotel has ranked over 70 of the UK’s most beautiful towns and villages.

They examined a selection of factors. 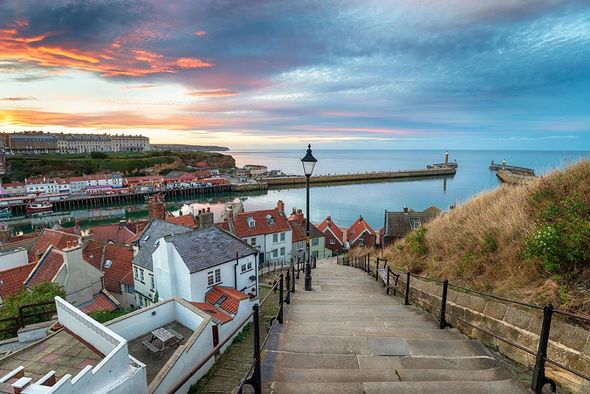 They looked at the number of attractions, of beauty spots, of hills and mountain ranges, of heritage spots and of green spaces, as well as Instagrammability (number of hashtags).

The number one most beautiful spot was found to be Keswick in Cumbria.

A market town, Keswick is the major centre for tourism in the north lakes and surrounded by mountains.

In second place was Whitby in North Yorkshire.

Famous for its abbey and mention in Bram Stoker’s gothic novel Dracula, Whitby is a traditional seaside resort with Blue Flag beaches and offers some of the best fish and chips around.

Cumbria returned in third place, according to the findings, thanks to Ambleside.

Beddgelert in Gwynedd, Wales and Salcombe in Devon came in fourth and fifth place respectively. 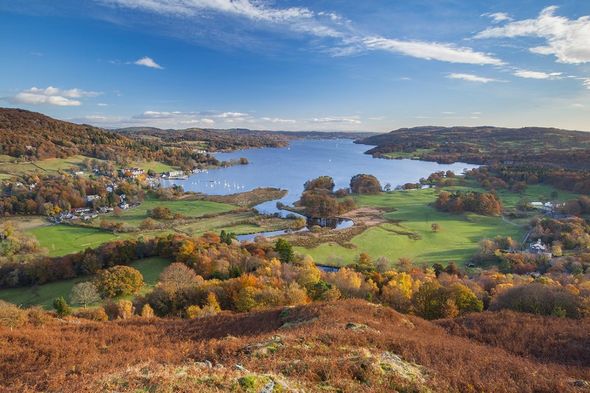 Completing the top 10 were: Oban in Argyll and Bute, Scotland; Bakewell in Derbyshire, Cirencester in Gloucestershire, Alnwick in Northumberland and Portmeirion in Gwynedd, Wales.

Daffodil Hotel said of their research: “We took a seed list of the most beautiful towns and villages in the UK from loveexploring.com and countryliving.com, and then gathered data on a number of different factors.

“Any towns or villages where we were unable to find complete data were removed before ranking. 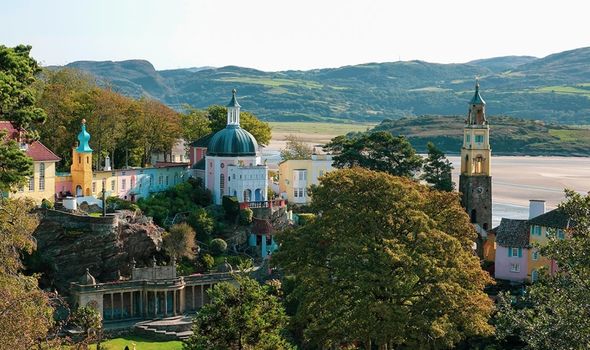 “We then use a weighted ranking formula to give each location an overall score, where each factor was given equal importance.”

Top 10 most beautiful locations in the UK