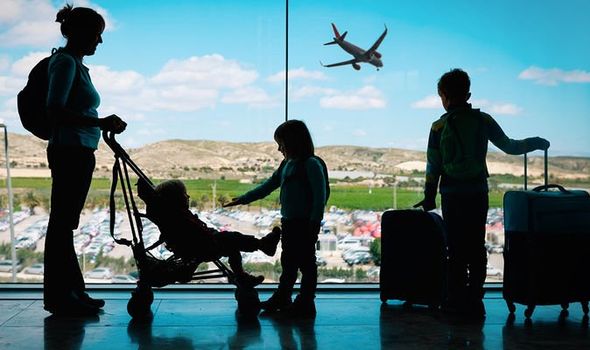 Air bridges are no longer set to go ahead, it has been announced. The UK government has shelved the proposal of travel corridors and is instead replacing it with quarantine exemptions. As many as 75 countries will be on the first quarantine exemption list, reported The Times.

The list is expected to be published on Thursday or Friday.

It will see the Foreign Office lift its ban on non-essential travel to a number of destinations.

These will likely be nearly all EU destinations, British territories including Bermuda and Gibraltar, and Turkey, Thailand, Australia and New Zealand.

The countries on the list have all been deemed as safe for Britons to visit. 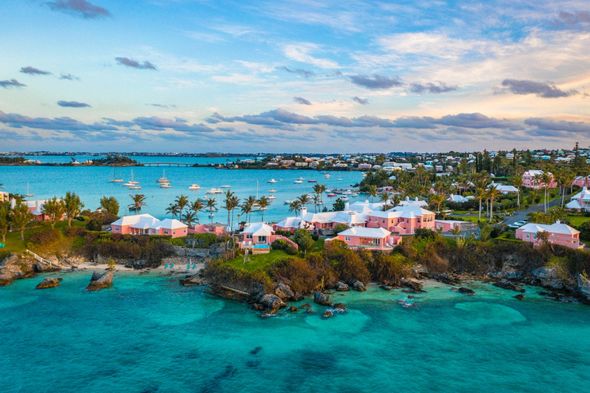 Their infection rate is in decline and the risk of coronavirus low.

Anyone travelling to these 75 countries will not have to quarantine on their return to the UK.

However, some countries such as Australia and New Zealand are expected to retain border controls and quarantine for potential the rest of the year.

Meanwhile, other nations will remain on the ‘red’ list.

These include Sweden and Portugal, following an outbreak in and around Lisbon.

The ban on non-essential travel will remain in place for USA, Russia and Brazil – all of which have a higher number of coronavirus cases than the UK.

The news that air bridges are no more has led some travel experts to assume it’s proof the travel corridors would never have been sustainable. 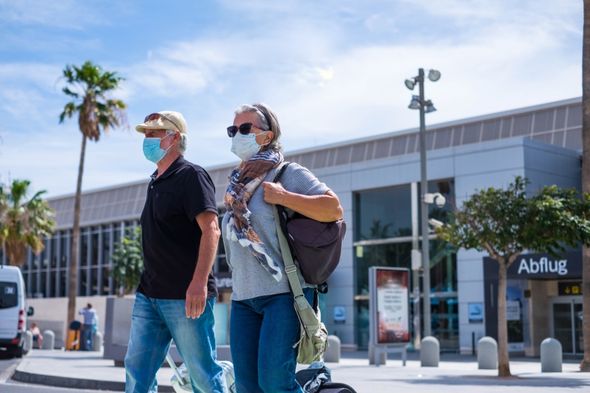 “The air bridges in the UK they’re talking about is a nonsense idea,” he told BBC.

“The idea that you would be okay fly to Spain, but not Portugal and yet people can travel openly across the border between Spain and Portugal is a nonsense.”

O’Leary also warned it could take years before the industry recovers from the impact of coronavirus. 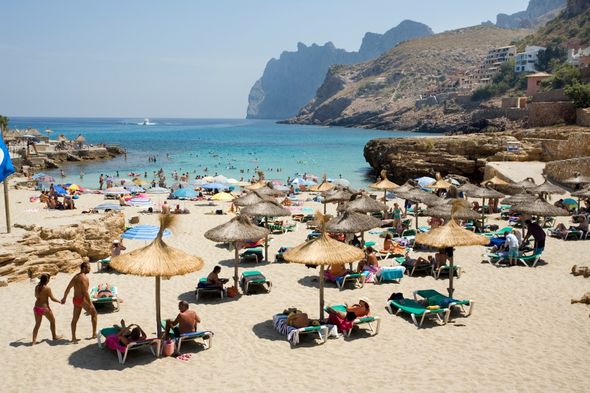 The industry across Europe is going through the worst downturn it has ever faced,” he said.

“And to put it in some context, we all remember the terrorist attacks in New York and 9/11, the airlines were grounded for four days after 9/11 and we recovered within about a year or two.

“This COVID-19 pandemic we’ve been grounded for almost four months – it is, without doubt, the worst, deepest downturn the airline and the tourism industry has ever faced.

“That’s why it’s vital that we get people moving again during July and August, and get the tourism industry of Britain welcoming visitors from Europe.”