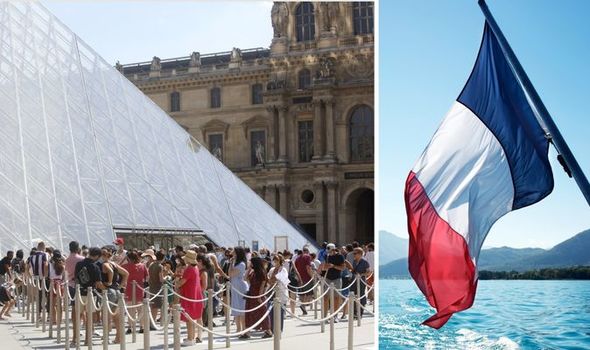 Holidays of more than half a million Britons could be thrown into chaos should France, Malta and the Netherlands be added to the UK’s quarantine list. This would see anyone returning from the countries forced to self-isolate upon their return home for 14 days. The concern comes after infections in the nations spiked.

The latest figures from the European Centre for Disease Prevention and Control show France has a rate of 26 cases per 100,000 people.

France stacked up 10,002 new cases in the last week alone – the highest number since April.

Spain was added to the quarantine list after its rate rocketed to 39. 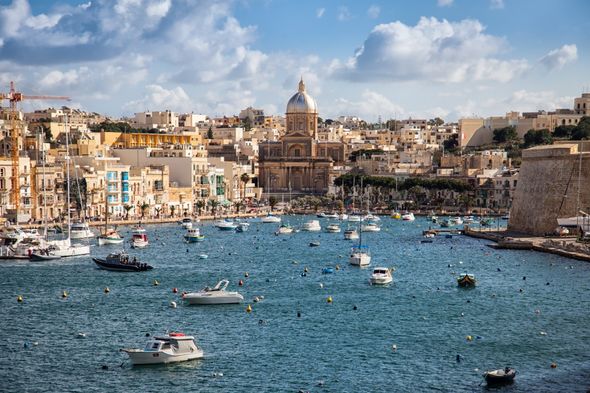 Insiders have warned of the impact such developments would have on holidays.

“No decisions have been made and we are waiting to see how things change over the week.

“What we would say to holidaymakers is that they need to be aware there is a risk of quarantine coming in at any time.

“No holiday is necessarily guaranteed.”

A number of countries have been struck off the UK’s safe list along with Spain.

Belgium, Andorra and the Bahamas were all removed last week and Luxembourg at the end of July.

The government warns: “We will keep the conditions in these countries and territories under review. 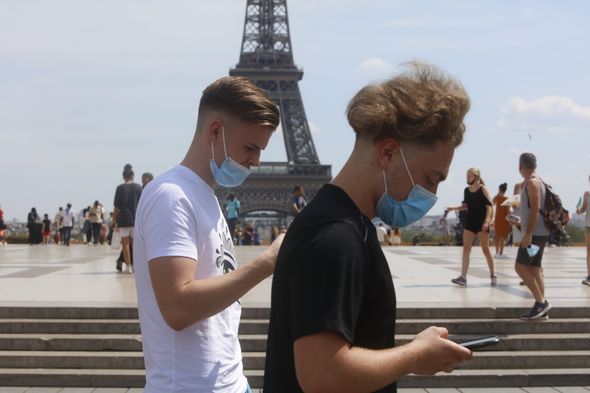 “If they worsen we will reintroduce self-isolation requirements.”

Chancellor Rishi Sunak told Sky News last week: “What I can say to people is we’re in the midst of a global pandemic and that means there is always the risk of disruption to travel plans and people need to bear that in mind.

“It’s the right thing for us to do to keep everything under review on a constant basis talking with our scientists, our medical advisers, and if we need to take action as you’ve seen overnight we will of course not hesitate to do that and we’re doing that to protect people’s health.” 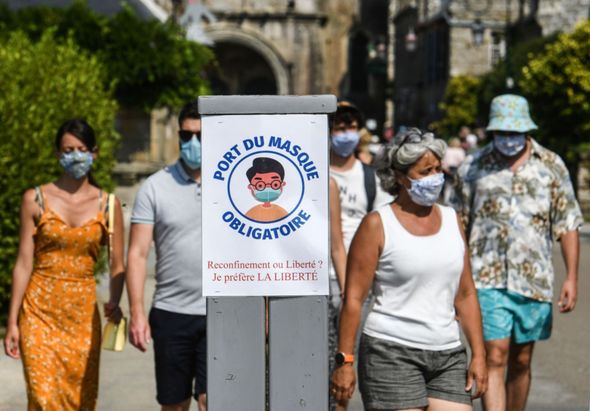 The Foreign Office website explained: “Parisian local authorities have announced that wearing masks in certain busy outdoor public spaces is compulsory from Monday 10 August, for those aged 11 and over.”

Last month France’s Health Minister announced that wearing masks in enclosed public spaces is now compulsory throughout the country for those aged 11 and over.

While rules on face coverings are more relaxed in Malta and the Netherlands, masks are required on public transport.