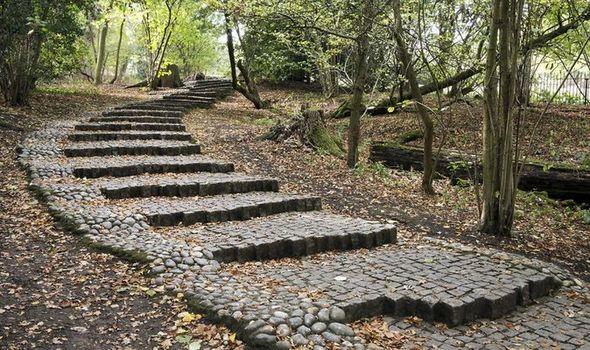 The Grade I and II listings were announced yesterday by Historic England following a three-year survey of parks and gardens. Duncan Wilson, chief executive of the government body, which collaborated with The Gardens Trust, said: “Each of the landscapes given protection is special. Many demonstrate incredible thought and care for the people who would go on to use them, and others mark significant turning points in the history of English gardening.

“This project shines a light on some amazing landscapes that exist all over the country, celebrating how they enhance our lives and helping to protect them for generations to come.”

All the sites were designed between the end of the Second World War and the early 1990s. Some have been given Grade I-listed status, which means they are of “exceptional interest” while others are Grade II – or of “special interest”.

Being listed means they cannot be demolished, extended or altered without special permission.

The additions include The Water Gardens Estate, which was built in Paddington, central London, between 1961 and 66.

The gardens themselves were created by landscape architect Philip Hicks, whose brief was to conceal the basement car park for the luxury private housing development. 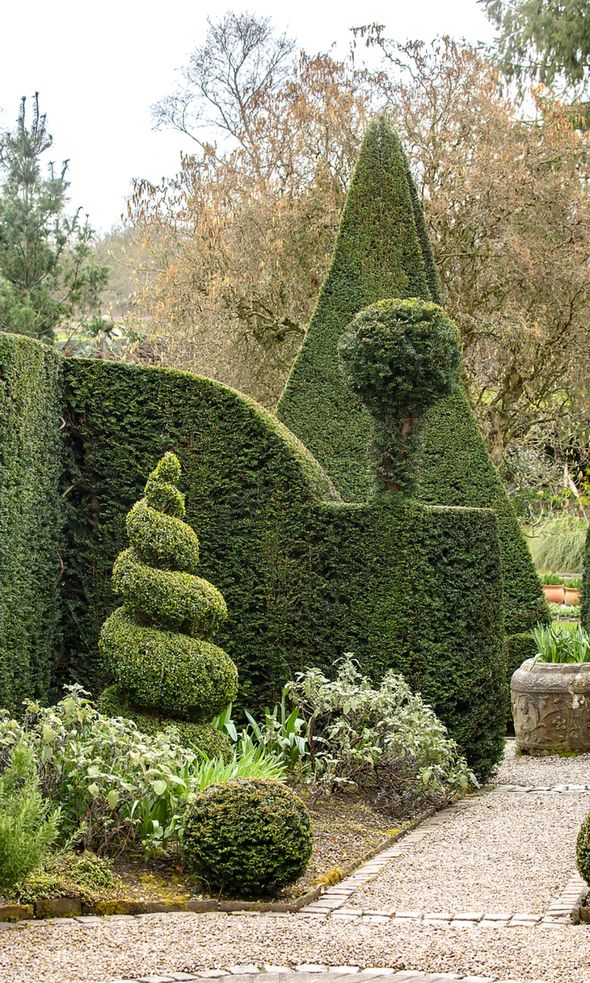 His solution was to use its roof slab as the base of several pools, surrounded by split-level beds for trees and shrubs.

Other housing estates to be listed for their gardens are Alexandra Road Park in Camden, north London; Brunel Estate inWestminster; Golden Lane Estate in the City of London; Churchill Gardens Estate in Pimlico; Fieldend in Twickenham; and Alton East & Alton West in Roehampton.

Parks and gardens added to the register include York Gate Garden in Leeds, which was created between 1951 and the 1980s by gifted amateur designers Sybil and Frederick Spencer and their son Robin.

The family designed 14 interconnecting “rooms” from hedges, drystone walls and trees, which are now an Arts and Crafts garden.

Roper’s Garden is also on the list, after being created on the site of Second World War bomb damage by the Chelsea Society. Slightly newer is the Kennedy Memorial landscape by Sir Geoffrey Jellicoe in Runnymede, Surrey. Visitors reach the memorial tablet via a steep path of granite steps, intended to symbolise a pilgrimage. 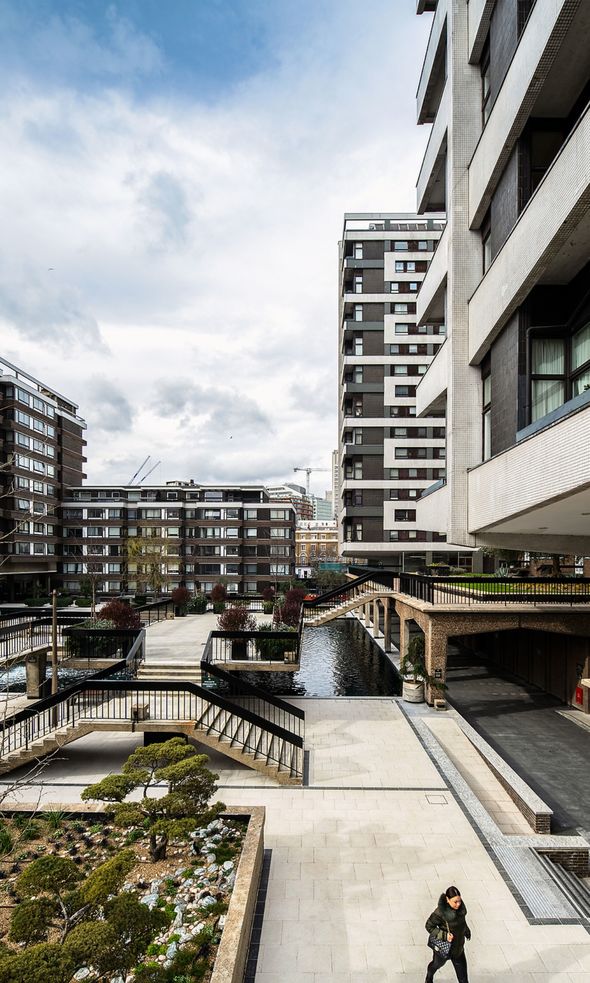 The Beth Chatto Gardens in Colchester, Essex, has also been listed. Former teacher Beth, who died in 2018, based her designs on her now famous principle that the right plant has the right place.

Other newly listed gardens include Denmans Garden in Westergate, West Sussex, and Shute House in Shaftesbury, Dorset. Meanwhile the landscape at St Catherine’s College, Oxford, has been upgraded from Grade II to Grade I.

Separately, three features with an association to landscapes have been protected, too: the Awakening Sculpture at Roper’s Garden, the slide in the playground at the Brunel Estate and the Jellicoe watercourse at the former Cadbury Factory on the Wirral.

Dr Deborah Mays, head of listing at Historic England, said: “It is hoped that by drawing attention to sites in this way, we increase awareness of their value and encourage their protection as special places.”

Tags: headlines, nation, UploadExpress
You may also like:
Recent Posts