The couple said advice against non-essential travel to Spain and changes to the furlough scheme had left them with no choice. The blow comes less than a year after the Sunderlandbased firm bought ailing operation Thomas Cook in a £6million deal, saving thousands of jobs. Speaking exclusively to the Daily Express they said: “It was the worst day we have ever had in our 40-year history. We were devastated to have to announce that we will be consulting with up to 878 colleagues.

“We have only ever had a handful of redundancies in the four decades we have been growing the business.”

They added: “As a company with its heart in the community we have done everything in our power to protect all 4,500 jobs, including those we took on with the Thomas Cook shops just last October.

“We have only been able to keep going because of our substantial reserves which were available because for the past 11 years we have taken no dividends from the business – which had sales of more than £1billion last year – and we have never had any debt.” 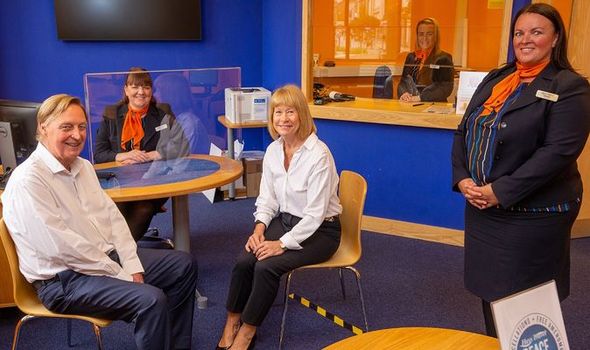 The couple have said no former Thomas Cook workers are at risk – meaning that no one will be made redundant twice in one year.