Google Maps Street View is often used by the public to look at popular destinations such as famous landmarks. From the Eiffel Tower in Paris, to the Pyramids in Egypt, most landmarks can be spotted on Street View.

The tool is also useful for those who don’t get the chance to travel long distances and want to have a look at the world from afar.

It is especially useful for those who are also scared of flying and don’t get to see much around the globe.

However, sometimes the Street View camera manages to capture some very bizarre scenes that range from the funny to the spooky. 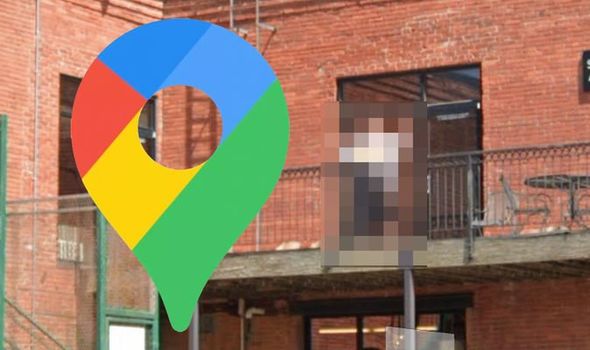 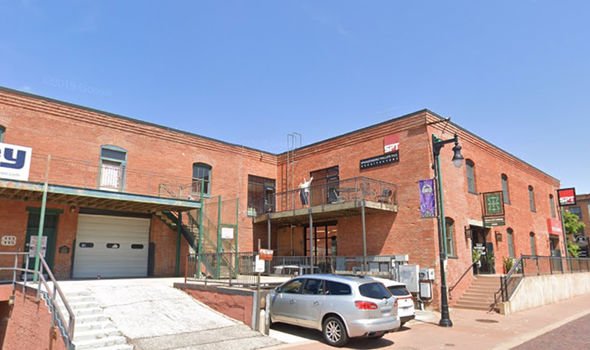 And what makes matters worse is that these bizarre scenes are often made available for the world to see.

Eagle-eyed users often use the tool just to try and spot incriminating moves or people in strange positions.

Users then upload them to social media and often get their five minutes of fame.

In fact, the most unusual and bizarre pictures often go viral.

And this could be the case for one woman who was recently caught on a balcony pulling some strange moves.

The woman was spotted on a balcony in Wichita, Kansas in the US on a quiet street.

Although she isn’t doing anything rude, her reaction to the Street View camera is shocking to say the least.

From far away, it appears she is just stood on the balcony of a red-brick building. 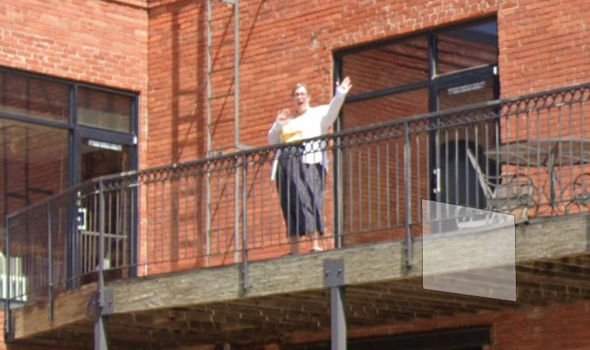 But as users zoom in more on the building, it is clear that she has her hands held up in a shocked stance.

As the Street View camera gets closer, the lady has a more shocked look on her face.

Her mouth is wide open and her arms are shaped in a strange position.

It almost looks like her hands are in a loose “dab” position. 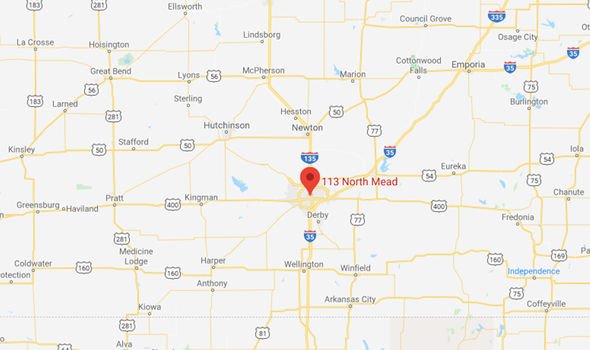 However, her head remains up high rather than down like in a typical “dab” move.

A “dab” is a simple dance move or gesture where a person drop their head at an angle.

Their arms are then held out straight in a parallel direction.

The scene was posted by a Reddit user who said, “Happy lady spots the Google Car.”