Google Maps Street View captures anything from landmarks to houses and more as it helps people navigate the world. When Google wishes to protect the privacy of people, it can blur out number plates and faces as well as house numbers. However sometimes, there is no instant explanation as to why some parts on Google Maps has been hidden. This is definitely the case for this house in Massachusetts.

The house appears is situated on Hopkins Street in Massachusetts which is a very normal looking street in America.

No other houses on the street are blurred with even the house numbers visible on Google Maps Street View.

Number plates on the cars however are blurred, but Google does this to protect the privacy of others, houses are not part of Google’s privacy rules. 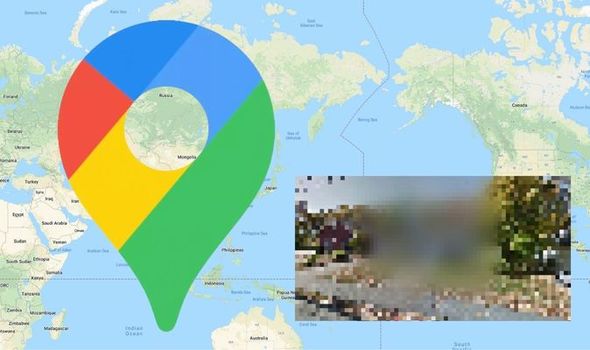 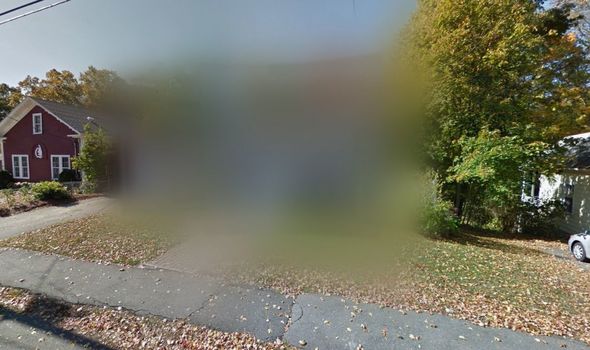 Even the driveway appears to be blurred out, with the trees and cars completely hidden.

Nevertheless, Google seems to have decided that this house should be hidden from the public.

While there is no instant explanation as to why this house has been blurred, there may be an underlying reason as to why Google has decided to protect this house on the maps.

Google Maps website states: “Google takes a number of steps to protect the privacy of individuals when Street View Imagery is published to Google Maps.

“If you see that your face or license plate requires additional blurring, or if you would like us to blur your entire house, car, or body, submit a request using the “Report a problem” tool.”

This could suggest that for whatever reason, the owner of the house decided that they did not want it visible to the public.

Commenting on the Reddit thread, one user wrote: “Nothing crazy. Anyone can request it. Just go to Streetview and report image.”

“It’s more common than you’d think, and people make the request for a variety of reasons,” another said. 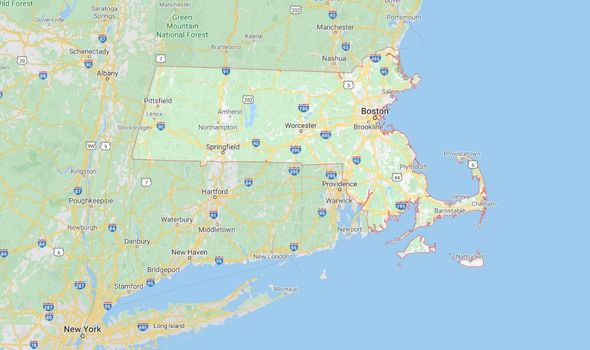 Many celebrities also have their homes blurred for privacy reasons and to protect people knowing where they live.

The list includes Paul McCartney, Tony Blair and Lily Allen which have been completely blurred from the 3D mapping service.

This is because Google takes privacy very seriously and makes sure to do anything to protect it. 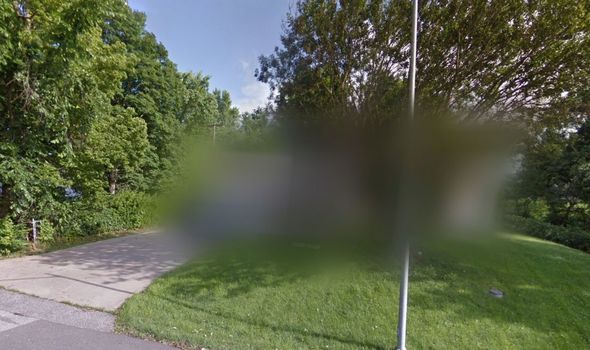 The American house appears to be on the perfectly normal street of E 49th Street S and the building itself doesn’t look to be out of the ordinary.

Again, it is not only the house that is blurred out, it is also the surrounding areas including the cars and driveway.

Not one part of the house is visible to see while the other houses on the street are all visible and all look very similar with the same style windows.

While there is no exact explanation as to why this house has been blurred out, it may be again to protect the owners living there.

Another Reddit user explained: “Maybe you’ve made some renovations and are currently trying to sell the house but Street View shows it in an older, dilapidated state.

“Probably the most common is that people are just paranoid and don’t like the idea of anyone, anywhere being able to virtually skulk about in front of their house.”