The tool is officially an online mapping service owned by Google.

It offers satellite images, street maps, panoramic views of streets and route planning to its users for free.

However, sometimes the tool is used for other reasons.

Sometimes, users utilise the tool to try and get their own five minutes of fame. 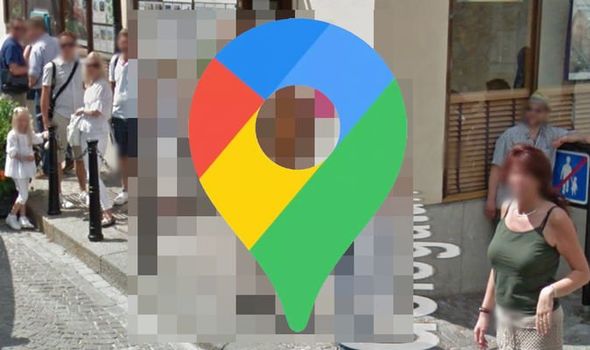 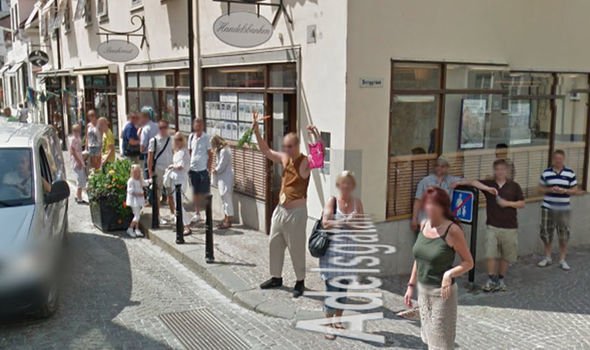 Sometimes Google Maps Street View manages to capture some strange sights from the hilarious to the completely bizarre.

When these sights are spotted by users, they often get posted online or on forums.

The posts sometimes go viral, causing the user and/or the person in the photo to get catapulted to fame.

This may be the case for one man who was caught in a very strange position.

The scene unveiled in Visby in Gotland, an island near Sweden, on a busy shopping street.

The man appears to be excited to have spotted the Google car as he holds his hands up in the air.

The man also seems to be wearing a rather strange outfit compared to the people around him.

He is wearing loose fitting beige trousers that are too short in the leg. 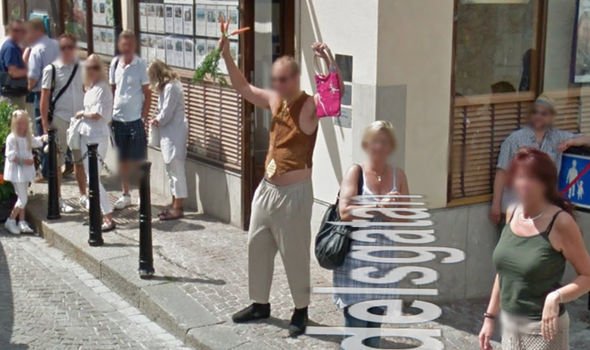 He is also wearing what appears to be a waistcoat with a wooden necklace and sunglasses.

But that’s not the most strange part of this ensemble.

As he sees the Google car, he lifts up his shopping bag and a rather strange object.

The object he appears to be holding up his a bunch of carrots. 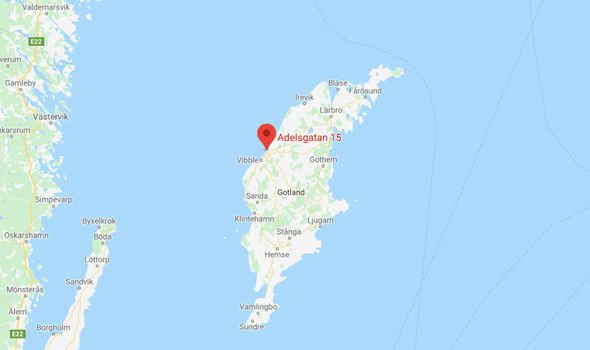 It appears the man may have been food shopping when the Google car went past and this was his way of leaving his mark.

The strange sight was captured by Google Maps in July 2011.