France travel restrictions have kept people from entering one of Europe’s most visited countries for months now, as the threat of the coronavirus pandemic subsides. Cases in the nation have gradually declined, and officials slightly relaxed restrictions on May 11, with more to come.

Can you travel to France in July?

Several European countries are now eyeing a relaxation in travel restrictions, as the tourism sector flounders.

While the virus is now less present in the general public as it was before, the threat remains, and the latest easements will come with conditions.

Borders in France will reopen next month but in a limited capacity. 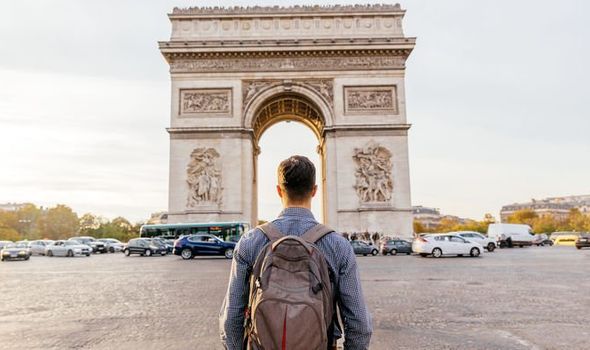 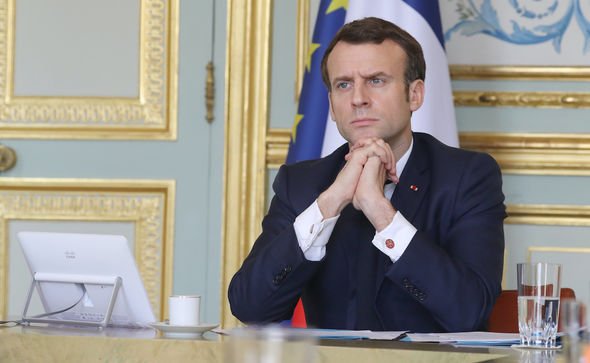 Currently, plans from French officials outline the only incoming changes to international travel will come from local borders.

From June 15, the French government will allow travel between the Swiss and German borders.

Any further changes have not emerged as of yet, with no word on when travel from the UK will resume once more.

France has revealed how it will treat any incoming British travellers when it does eventually resume travel, however. 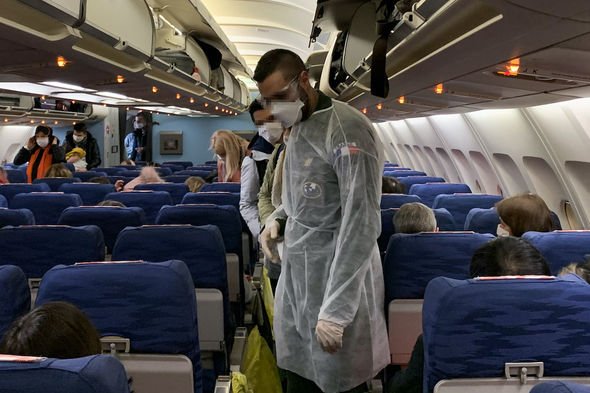 The French Government announced yesterday it will quarantine any France-bound UK travellers for two weeks after they land.

The new rules will come into effect from June 8 this year.

Their intentions also mean they will quarantine anyone else entering the country from another nation on lockdown.

Their move came following an earlier announcement from Home Secretary Priti Patel, who said anyone entering the UK would receive similar treatment. 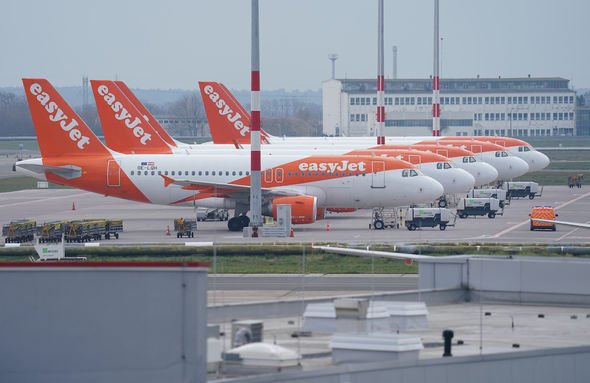 Under new Government guidelines, and visitors coming into the country, also from June 8, would have to quarantine for 14 days.

Travellers will need to inform the Government where they will quarantine and face spot checks during the duration.

Anyone found breaching the new rules may be forced to pay a £1,000 fine to “reduce the risk of cases crossing our border”.

The rules do not apply to those arriving in the UK from the Republic of Ireland, the Channel Islands or the Isle of Man.

EasyJet recently announced it would resume flights into France starting from mid next month.

Last week, the airline said it would operate trips from a small number of routes on June 15, mainly covering domestic journeys.

One confirmed route will run between Gatwick and Nice, while EasyJet will also operate reopen routes from Paris Charles de Gaulle, Nice, Lyon, Geneva in Switzerland, Lisbon, Porto in Portugal, and Barcelona in Spain.

Tags: autoplay_video, Franc, headlines
You may also like:
Recent Posts