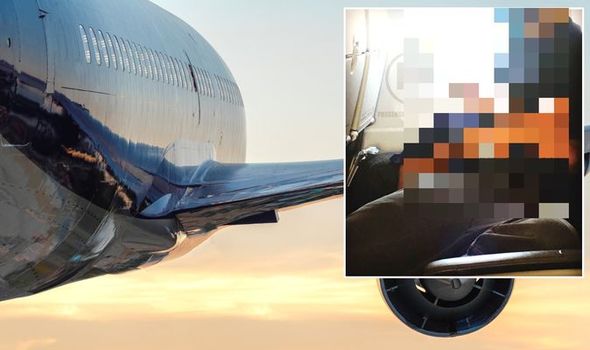 Flights result in plane passengers sitting nearby others in close proximity. Consequently, whatever your neighbours end up doing during the flight – you’ll likely get an eyeful. This was certainly the case for a flier on one particular flight.

The spectacle they were witness to was captured in a photo which has gone viral.

It shows a couple in their plane seats on a row by the window.

However, they’re engaged in a very unusual activity. 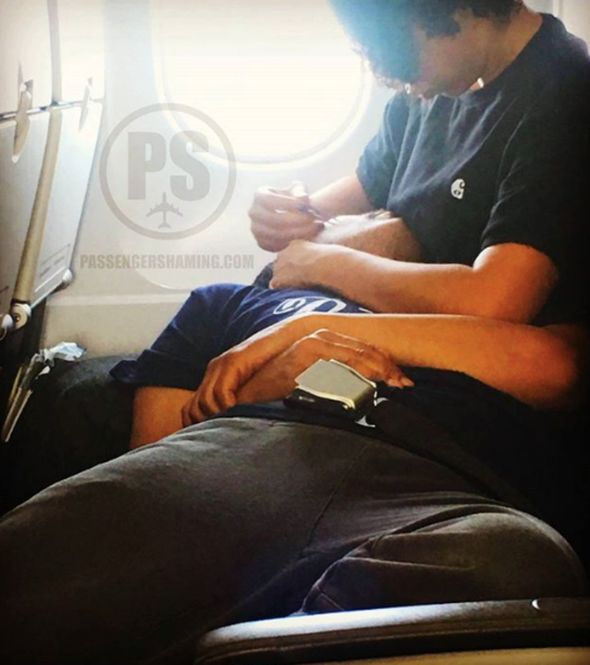 Most people tend to occupy themselves with books, magazines or digital entertainment.

These two have opted for a much more intimate move.

The male passenger has swivelled in his seat and leant back so his top half rests on the lap of the woman next to him.

She has her left arm rising on his torso as she engages in an alarming grooming activity.

The woman is holding a pair of tweezers and they are pressed to the man’s cheeks.

It’s not entirely clear what she is doing but perhaps she is squeezing a spot or plucking out a stray hair.

In any case, it’s a bizarre move for a plane cabin – but neither seem too fazed by what others might think.

Instagram users have been utterly disgusted by the sight. 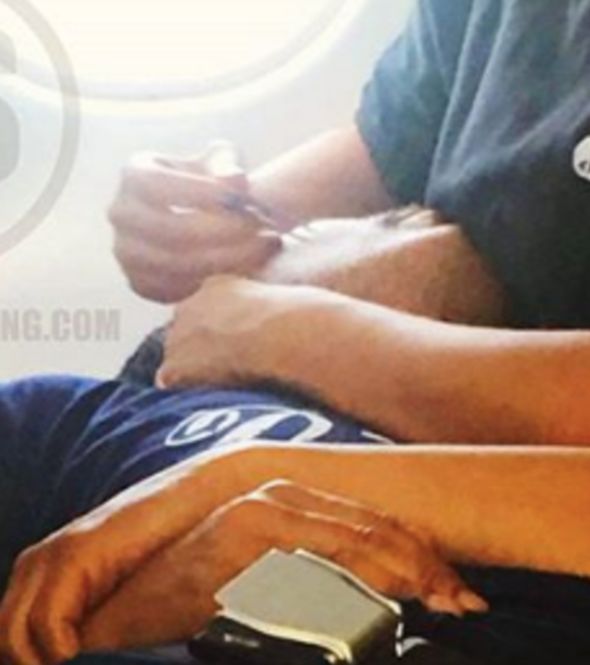 They have flocked to social media to share their opinions.

“People are gross,” one person commented on the photo.

“Can this not wait until they land??” a third asked. 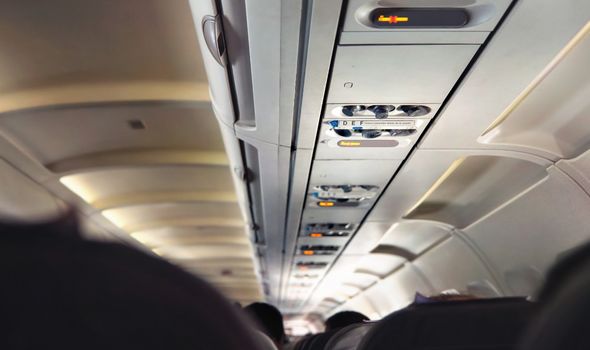 Others viewed the strange spectacle in a rather more positive light, with one person writing: “They must be in love.”

Another commented: “The seatbelt is locked, so I think it’s alright.”

A third pointed out: “Well heck, ya gotta do *something* to pass the time!”