Passengers flying during the night might notice that the cabin lights turn on and off at different stages of the flight. They are usually dimmed for take-off and landing and then switched back on again when reached a certain altitude. Though many fliers have questioned this, a pilot has revealed that it is for the passengers safety.

According to American pilot Patrick Smith, the cabin is dimmed as a safety precaution in case there is an accident.

Author of Cockpit Confidential Patrick said: “Dimming the lights allows your eyes to pre-adjust to darkness.

“So that you’re not suddenly blinded if something happens and the power goes out, and you’re dashing for the doors in darkness or smoke.”

He said that it also makes the emergency signs above doors more easy to see as well as the emergency path-lighting that is visible on the floor of the aircraft. 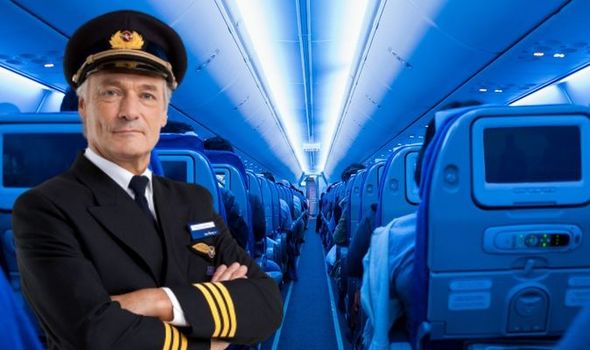 It roughly takes around ten minutes for the human eye to adjust to darkness completely and this would not be safe if there was to be a problem onboard.

That ten minutes is vital if you needed to escape an aircraft or to see where you were going.

Another pilot, Chris Cook, confirmed that lights are dimmed to allow eyes to adjust.

While passengers might think of this as a normal procedure it is actually a vital safety precaution that all airlines must adhere to.

Chris said: “Imagine being in an unfamiliar bright room filled with obstacles when someone turns off the lights and asks you to exit quickly.”

Dimming cabin lights during the day is less necessary although it does conserve some engine power.

Raising your window blind during take-off and landing is also part of the same procedure.

It is in case there is an emergency and you need to see what is happening or where to go. 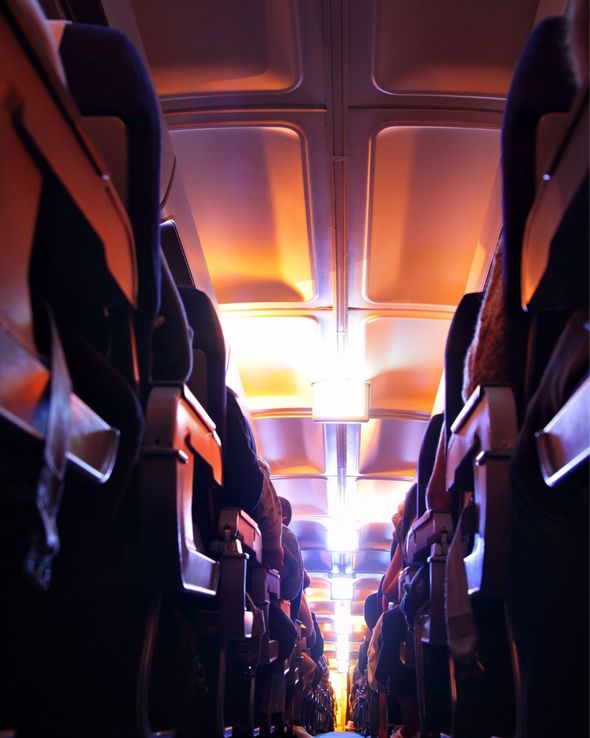 The most risky times for a plane is during takeoff and landing and this is why there are so many safety precautions put in place.

Meanwhile an Aviation Specialist took to Quora to explain that fliers should not be scared of these safety measures and are only there as a precaution. While emergencies on planes are rare, they must be put in place just in case.

Subash Raj explained that the idea is to make the cabin environment similar to the exterior environment in case there is a need to escape the plane.

Plane journeys are well known to be one of the safest ways of travelling and The International Air Transport Association found that there was an average of once accident for every 2.86 million flights. 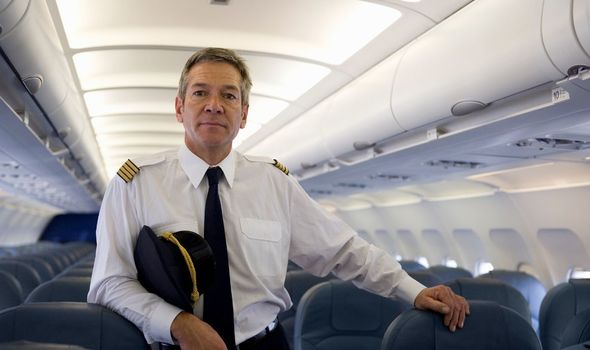 Passengers should adhere to every measure put in place and this includes not listening to music during take off and landing too. This is in case the cabin crew need to instruct the travellers.

By following these measures, it will reduce the risk of you not knowing what to do during an emergency and will allow you to sit back and relax throughout the flight.

Other safety precautions include switching your phone to flight mode for the duration of your journey in the sky.

Bobby Laurie who is a former flight attendant and host of TV show, The Jet Set explained that a phone causing interference is delayed but with flying there can’t be any risks.

He said: “It’s rare, but it does still happen that there is interference with certain types of cell phones or a combination of many cell phones still turned on.”

Bobby explains that not switching a phone to flight mode can cause noise disruptions for the in-flight speaker system when the staff are communicating with each other.

He says that the last thing cabin crew staff and pilots want to hear is extra noises while communicating and concentrating.