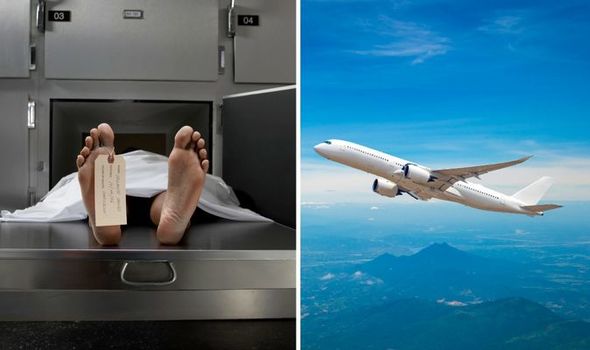 Flights can see people of all ages board a plane but sadly sometimes not all passengers arrive alive. Cabin crew are faced with dying fliers every year. “Considering the sheer volume of people who fly every day and the growing number of elderly people who fly, I’m surprised it doesn’t actually happen more often,” commercial airline pilot Patrick Smith once told Business Insider.

So what happens to the dead bodies when this tragic event happens?

“My dad flies from AZ to HI a couple of times a month (pre covid),” one Redditor posted.

“I know turbulence can sometimes be bad but the craziest story he told me was when an elderly man died shortly after takeoff so a flight attendant covered him with a blanket for the remainder of the 6+ hour flight. 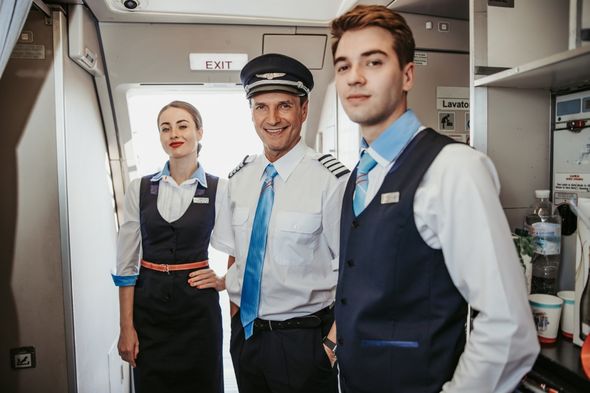 “Something you probably don’t think about when applying to the job.”

Covering a dead body with a blanket is standard procedure on a flight.

This is because aircraft do not have anywhere official to store a corpse.

Anyone sitting next to the body who does not wish to remain in the neighbouring seat will be assigned a new one.

However, according to another Reddit user, sometimes on larger, long-haul planes, the dead body might be placed in the crew’s rest area.

“Long haul airliners can have a crew rest area either below or above the main cabin where the second crew can sleep/relax while the first crew flies the plane and looks after the passengers,” they wrote.

“If a person dies mid-flight you can stick the body in there.”

There are three ways deaths are categorised on a plane, according to MedAir, a support service for flights. 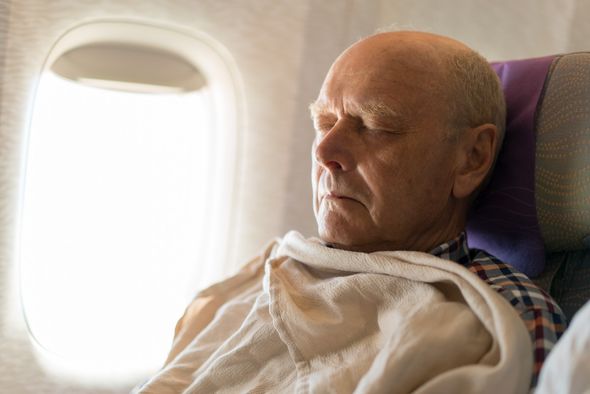 These are: an unexpected medical emergency, a terminally ill passenger travelling for treatment and someone who knows they are sick but wants to travel.

Interestingly, when a death happens on a plane the deceased is not actually declared officially dead until they land.

However, what they cannot do is call a time of death. 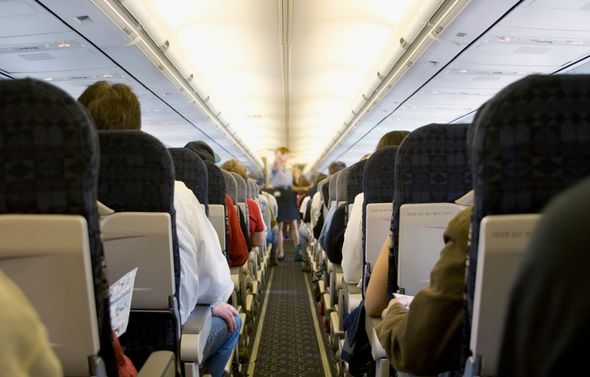 This is something only medical professionals can do.

As they are normally met on the ground, this means the person cannot be declared dead until the flight has landed.

Southwest Airlines spokeswoman Katie McDonald once told the BBC: “We technically don’t have any mid-flight deaths.”