Plane seats can come at a price when booking in advance and wanting to sit in a group. This means that people tend to swap with others once onboard a flight to get closer to their group. However, there are many reasons why you should not do this including some important ones and a cabin crew member has taken to forum site Quora to explain her thoughts.

The flight attendant explained: “Well, there are all the standard reasons, but there are also more esoteric reasons few talk about.

“The standards are: meal orders, weight distribution, security, and the fact that these days, even the coach section has subsections of different prices…economy, economy plus, premium economy, which means odds are someone is going to lose part of their money/value etc.”

It can be quite a hassle for the cabin crew who have to serve hundreds of passengers their meals anyway.

It makes it even more difficult for them if people have moved around the cabin and swapped seats. 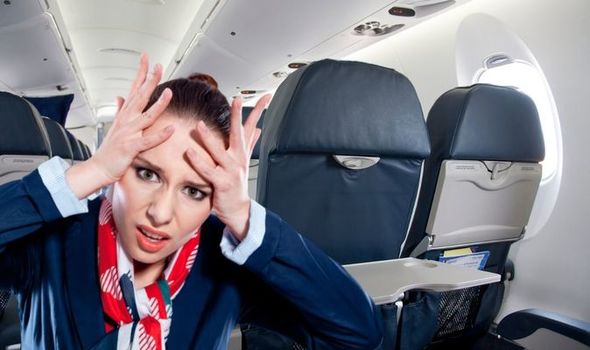 This can be quite crucial if someone has allergies or food intolerances and precautions are set in place when booking seats and therefore, you should stay in your designated seat for the duration of the flight.

This may mean you are split from the party you are with but there are other important reasons why you must stay put.

Cabin crew need to know who is sitting in which seat for security reasons.

For example, in business and first class, flight attendants need to know who has paid the premium for these cabins.

DON’T MISS:
Flight secrets: How to get your airline ticket upgraded for free
Flights: Cabin crew reveal why you should wear shoes onboard an aircraft
Flights: Beat jet lag by drinking this after a flight

This means that no one from economy class can sneak up and pretend that they have booked an expensive seat.

A flight attendant for a major US airline called Micheal said: “It becomes a problem when a passenger wants to move to the exit row on the plane.

“Most airlines make people pay upwards of 50 extra bucks to sit in those seats and charge them when they book the ticket.

“It’s not fair for flight attendants to move or let people move to these seats when one or more paid extra to sit there. 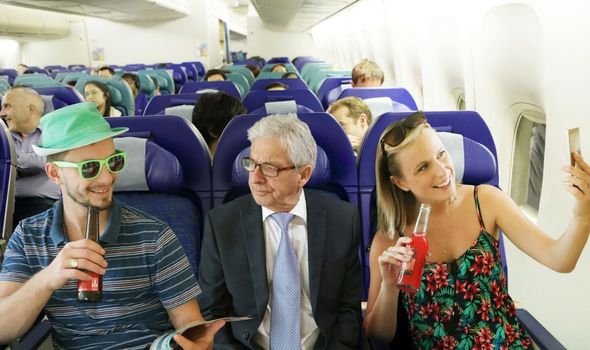 “I personally don’t let people sit there unless no one is sitting in the exit row.”

Also, an important factor of flying is weight and balance. This does depend on plane size but weight needs to be distributed evenly across the plane.

Micheal said: “All aeroplanes operate in an envelope of stability. To continuously stay in this envelope, from takeoff to touchdown, all weight and its location have to be accounted for.

“If you were to attach a string to the top of the plane and dangle it, the center-of-gravity (CG) is the point where it is equally balanced.” 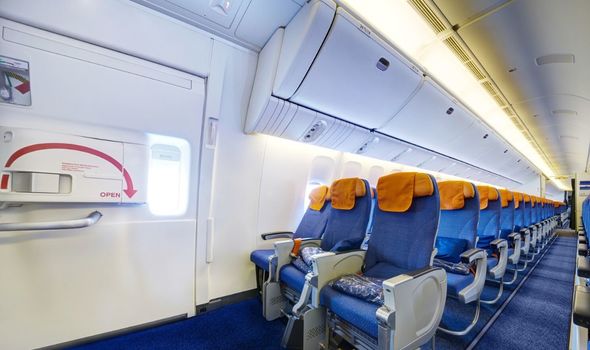 Passengers who think their own weight doesn’t make a difference on a flight may be surprised to learn otherwise and that it does in fact have a big impact.

The best time to switch seats is online before getting to the airport.

This may come at an extra cost but it can cause delays when onboard the flight if someone wants to change their seat.

However, some flight attendants may not have an issue if a passenger wants to move, as long as all of the travellers are onboard and there are quite a few empty seats.

It would be unfair to let one passenger move and there not be any other spare seats for anyone else to move if they wish to.

Therefore, it is recommended to just stay put and stay in your seat until you land.