Flying can be dangerous and cabin crew members have the responsibility of ensuring that passengers are following rules correctly during take off and landing. This includes having the blind up, seat rests down and seatbelts on. Many may wonder what the in-flight noises mean and a flight attendant has revealed all.

In-flight chimes can be heard during take off and landing, and this is deemed to be the most dangerous part of flying.

Airline crew members have lots of responsibilities when it comes to being in the air and one of them is knowing what the different chimes mean and acting upon them.

One flight attendant revealed that different chimes mean different things on different aircrafts but they all have general meanings.

Those chimes that you can hear throughout the first and last stages of flying let cabin crew members know that the most dangerous parts of the journey are over. 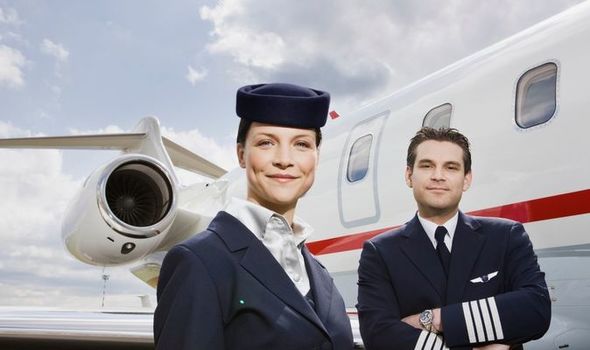 This means they can start walking up and down the aisles and start their drink service.

The first and last 10,000 feet of flying are generally the most dangerous part of flying due to the take off and landing.

Other bells can go off when there is an emergency or if flight attendant members need to speak to each other but they are at opposite ends of the plane.

There are even signals for severe turbulence.

However communication between the crew becomes more secretive and serious if anyone tries to get in the cockpit while in the air.

“A breach of the cockpit is pretty much the worst thing that can happen during the flight.”

A retired airline captain known as John Cox explained how many chimes are expected for different things. 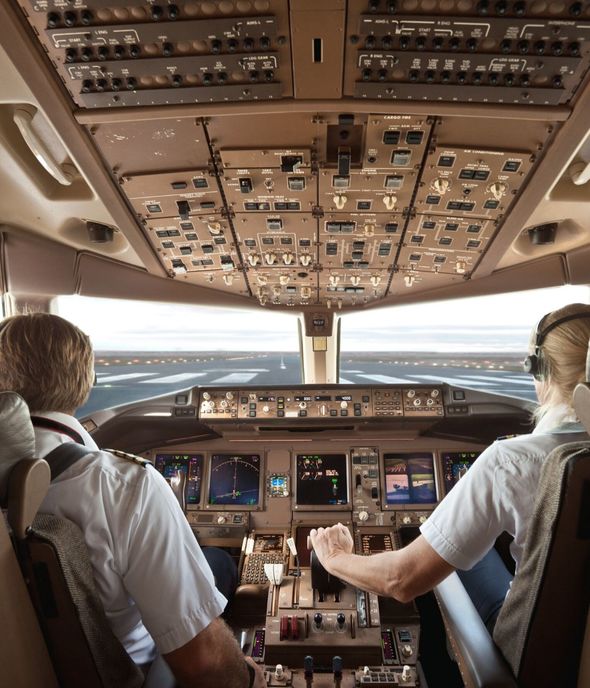 It varies from airline to airline but another meaning of a single chime means that the landing gear has been retracted and the plane is ready to enter full flight mode.

Two chimes usually means that the airplane is approaching 10,000 feet.

Many fliers get nervous when they hear these charms but they are usually nothing to worry about when it is one or two chimes. 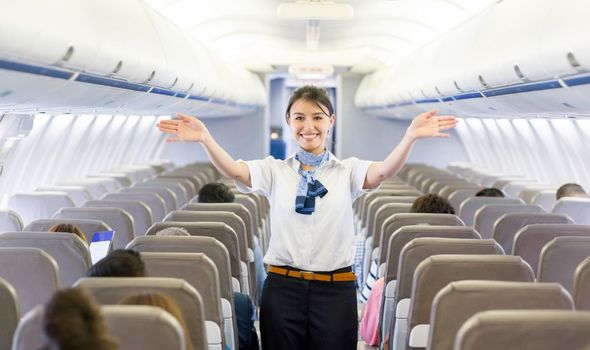 It’s more of a concern when there are three or even four chimes heard in a row.

Three or more chimes indicates a more serious issue, such as a very sick passenger or an expecting rough patch is ahead.

A chime may even go off when a passenger has pressed their call button meaning that they need the help of a cabin crew member.

This may be because they want food or drink or anything else a flight attendant can help with.

More noises go off when the seatbelt sign goes off which means that the pilot believes the turbulence is rough or is going to get worst and needs the passengers to stay in their seats.

These signals are generally nothing to worry about and are used as a means of communication between cabin crew and the pilot but it is always worth listening out for these chimes and if there is any further instruction by the flight crew.