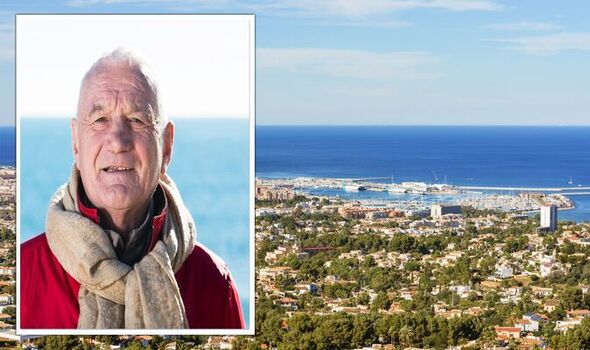 Spain is a leading expat destination with many people opting to leave in the sunny south of the country. While many British expats love the weather and the culture, some expats found plenty to complain about.

A potential expat asked expats currently living in Spain to share what they found difficult about the lifestyle.

They wrote on Reddit: “Expats in Spain, what don’t you like about it? Spain seems really appealing.”

An expat said: “The bureaucracy is fairly infamous. Trying to get appointments that are never available etc.”

Spanish bureaucracy can be difficult to deal with and British expats may find things take longer in Spain.

Another expat said: “Another thing that is an issue is the lack of heating and insulation in Spanish houses and apartments.

“I don’t know anyone who had heating. I bought portable heaters which didn’t help much with the lack of insulation or double glazing or cold tile floors etc.

“It was the coldest winter of my life. I lived in the south of Spain and it didn’t get as cold as the UK but it still felt so much worse.”

Spanish houses are much less likely to have central heating than homes in the UK due to the difference in climate.

British expats moving to northern or central areas in Spain will need to be aware that temperatures can be very cold in winter.

Southern Spain doesn’t tend to get as cold as the UK but some expats may struggle without heating.

On the flipside, a third of Spanish homes have air conditioning and many are built to deflect heat in summer.

Another expat said that British expats may struggle to find work in Spain due to the difficult job climate.

They said: “On the one hand we have cheap food and a good climate, on the other hand, there’s low salaries, high unemployment rate, excited nosy tourists everywhere, unaffordable rent and so on.

“Spain is good, I think, for rich retired boomers, but I don’t think that it’s a good option for young ambitious professionals.”

British expats may find it difficult to find a job in Spain in some industries if they don’t have a high level of Spanish.

They may find it easier to find a job in a tourist area although they will have to qualify for a post-Brexit visa.

An expat who said they lived in Seville warned: “Life is slow. Life is unreliable. No sense of urgency.”

While some expats might miss a fast pace of life, many others prefer the slower lifestyle in Spain.

Another expat warned that British people would need to learn Spanish if they wanted to live in Spain long-term.

They said: “As dumb as it sounds, you really need the language. Outside the Brit enclaves, barely anyone speaks English.”