The closures, set to come into force on September 1, have put up to 4,500 jobs as well as thousands of customers’ holidays at stake. The travel restrictions linked to the coronavirus pandemic have mounted pressure on the airline, as its will to protect jobs clashed with its need to cut costs.

“We have gone through a rigorous process to ensure we protect long term health of the business and also protect jobs over the long term.

“Unfortunately we have had to proceed with the base closures. This is no reflection on the crew at these bases.

“We have worked closely with our employee representatives in order to reduce the number of compulsory redundancies across the business as a whole and try to reduce job losses overall, however we have sadly been unable to reach a solution to avoid the base closures.” 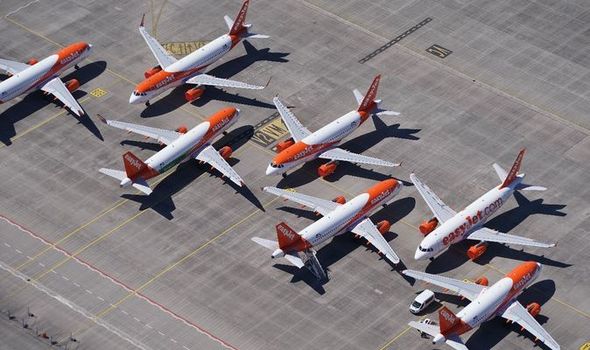 But the company does not rule out further cuts despite extensive backlash.

The criteria for the firm’s closures is influenced by consumer demand levels, which has been reviewed regularly prior to the announcement.

Mr Cockburn said: “In such an uncertain environment we can’t rule anything out however at this time we do not plan any further in the UK.

“We are keeping everything under review and evaluate all of our bases and consumer demand levels on an ongoing basis.”

In regards to further closures, it remains unclear whether the company intends to close additional bases outside the UK in its efforts to downsize. 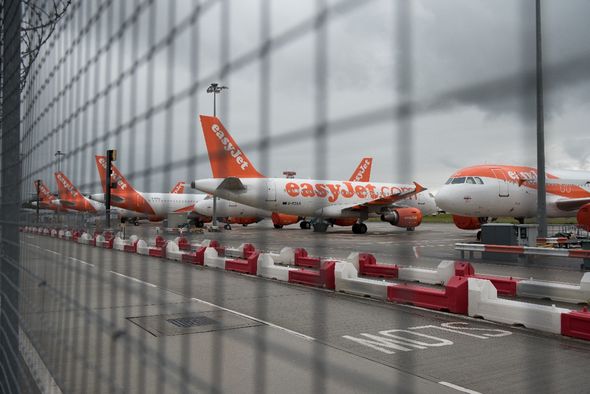 Employee representatives are set to take part in the review process.

Mr Cockburn added: “The UK continues to be our largest location across the European network and we remain committed to the 8 remaining bases.

“We will continue to review our full network and bases to ensure they are optimised in the current environment.

“We currently have a consultation process with our employee representatives in Germany.”

A statement was issued by the airline regarding advice for customers due to fly to or from London Stansted, London Southend and Newcastle airports from 1 September. 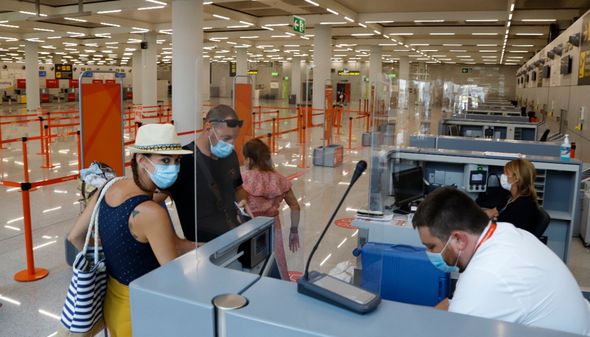 It reads: “easyJet remains committed to its UK operations which remain its largest.

“The airline will continue operate at eight UK bases, serving over 490 routes and flying more than 52 million customers in the UK annually.”

Unite, a union that defines itself as “the union for the 21st century, meeting the greatest challenges facing working people today,” has called for a demonstration at Southend Airport on August 19.

“These job losses will bring hardship and misery to cabin crew and local communities. 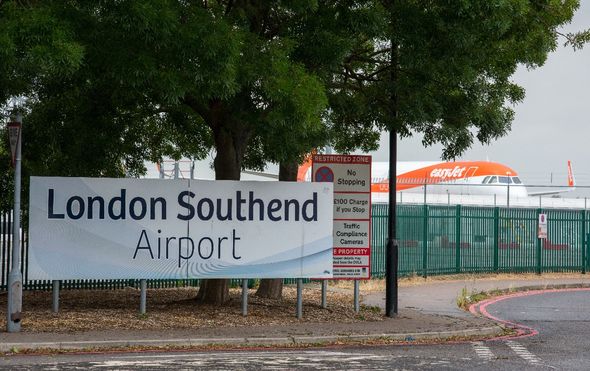 “This is a cruel blow for the passengers of these regional airports as they are vital for regional connectivity.

“The loyal and dedicated workers at easyJet are the innocent victims of the company’s desire to make cuts to boost profits but also of the government’s failure to provide sector specific support to the aviation sector.

“The Chancellor promised sector support for aviation in March and that still has not been delivered.

“As a minimum, a form of the job retention scheme must be retained to protect sectors such as aviation, which have been most affected by the pandemic.

“If the government fails to act then an ever growing number of aviation workers face needlessly losing their jobs.”