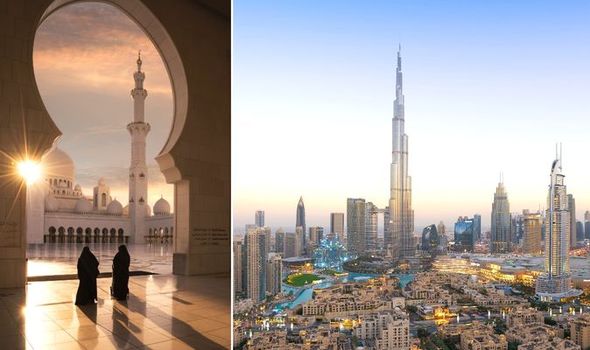 Dubai holidays are hugely popular with Britons but it’s key to remember that the culture in the UAE is very different from that in the UK. There are various etiquette rules that British holidaymakers need to be clued up on. Going against the expected customs could not only leave you chastised and red-faced but it could also leave you in trouble with the law.

When Western tourists travel to such Muslim countries as the UAE, visiting a mosque can be a worthwhile and fascinating experience.

For instance, The Sheikh Zayed Grand Mosque in Abu Dhabi (the capital city of the United Arab Emirates) is a huge tourist draw.

However, visitors to mosques have to remember there are rules that need to be followed.

The Lonely Planet Bigger Book of Everything by Nigel Holmes, published this year, has highlighted some key rules to respect. 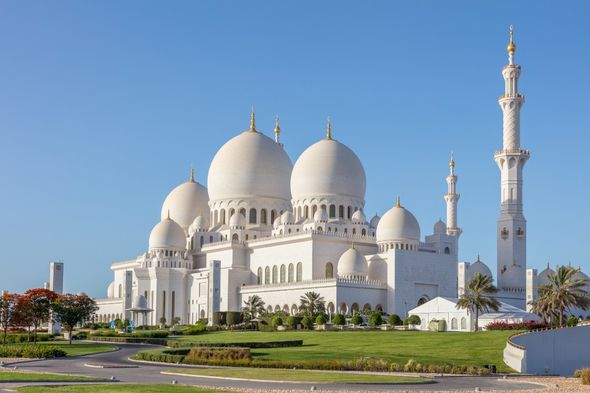 One every important move you should never make is to visit on a day when non-Muslims are not allowed in (if you yourself are not Muslim).

“Check ahead if non-Muslims may enter; some mosques may not always be open to non-Muslims,” examined Holmes.

“Friday is the day when it’s most likely that you will not be allowed to visit.

“In certain cases, non-Muslims may have restricted access, or may not be allowed to enter at all.”

Holidaymakers shouldn’t despair totally about not getting a glimpse of the building, however.

“If you can’t enter, you might be able to get a view of the mosque from elsewhere,” Holmes pointed out.

It’s not just the day of the week you need to consider when visiting a mosque – you also need to be careful about the time you try to enter.

“Avoid entering during the calls to prayer (five times daily) unless you are a Muslim,” clarified Holmes. 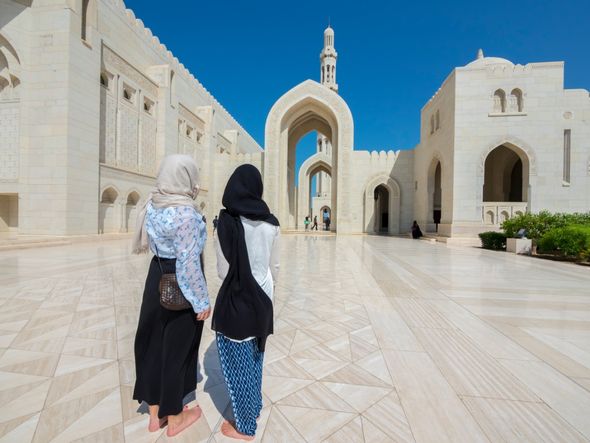 If you do enter the mosque, there are a number of other etiquette rules you should follow.

“Dress modestly,” explained Holmes, “No shorts are allowed, and both men and women should cover their arms and backs.

“Men should wear trousers, not jeans.

“Women must cover their hair with a headscarf, and wear a long skirt. Some mosques ask women to put on a cloak.” 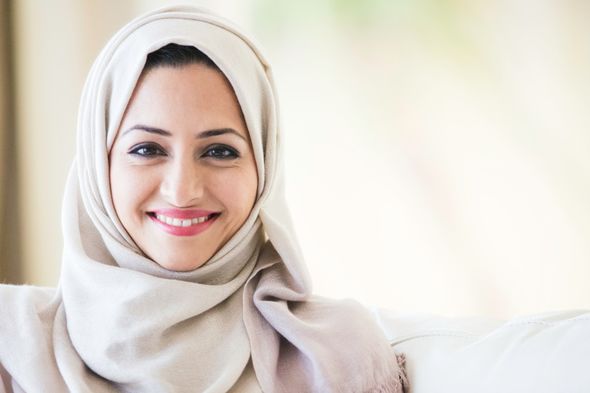 Don’t worry if you don’t have suitable covering, though, headscarves and cloaks, if required, are usually provided.

You will also need to remove your shoes when visiting a mosque.

“Check at which point you should do this; as a general rule that will be when entering carpeted areas or the prayer hall,” explained Holmes.

He added: “If you sit on the carpet, make sure your feet are tucked behind you-it is offensive to Muslims to have the soles of your feet pointed at them.”