Holidaymakers with refund credit notes may have to find and pay up to £120 for a solicitor to get their cash back if their travel company goes bust, warns Which?

Customers with refund credit notes for cancelled package holidays may have to find and pay for a solicitor before they can receive a cash refund if their provider goes bust, but without any assurance their refund will be successful, says Which?

The UK consumer champion says it has learned of this situation following the collapse of the UK’s largest escorted tour operator, Shearings.

Shearings is the first large package holiday provider failure since coronavirus caused mass holiday cancellations and has placed a spotlight on whether or not credit notes will allow customers to claim their money back. 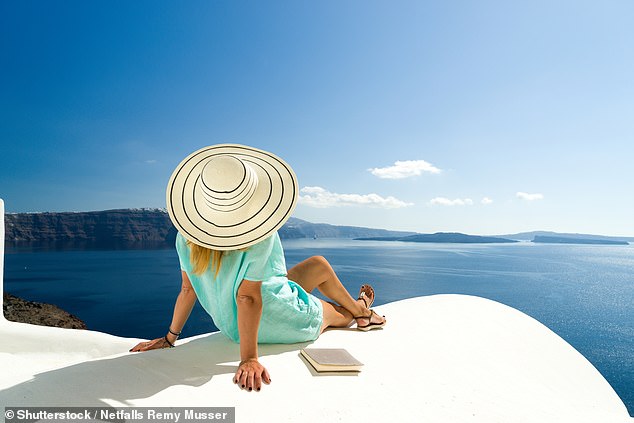 Which? has warned that customers with refund credit notes for cancelled package holidays may have to find and pay for a solicitor before they can receive a cash refund if their provider goes bust

According to Which?, Shearings customers with outstanding refund credit notes (RCNs) have been sent an Atol claim form for an ‘outstanding refund’, part of which needs to be witnessed by a solicitor, notary public, other Commissioner for Oaths, or Officer of a Court, as well as stamped with an official seal.

Which? contacted 10 solicitors firms and a notary public from around the UK to establish how practical securing this kind of authorisation would be under current circumstances, and claims it found a number of frustrations in the process as well as fees costing up to £120.

Of the 10 companies contacted by the watchdog, it says five couldn’t help with completing the form as their offices were closed, while a sixth firm was uncontactable.

Of those that were open, two firms told Which? it would cost £5 per document, while one quoted £20 and another charged £40, but said it would donate the money to charity.

The official fee stated in the Commissioners for Oaths (Fees) Order 1993/2297 is £5, but not all firms are bound by the Order, so are free to charge whatever they want for a few minutes’ work.

The consumer champion asked the Civil Aviation Authority (CAA) to explain why this type of claim needs to be witnessed by a solicitor when other Atol claims don’t.

It told Which? that when processing this kind of claim, to prevent fraud and make sure it pays the right amount of money to the right people, it may ask consumers to sign a declaration form, witnessed by a solicitor. 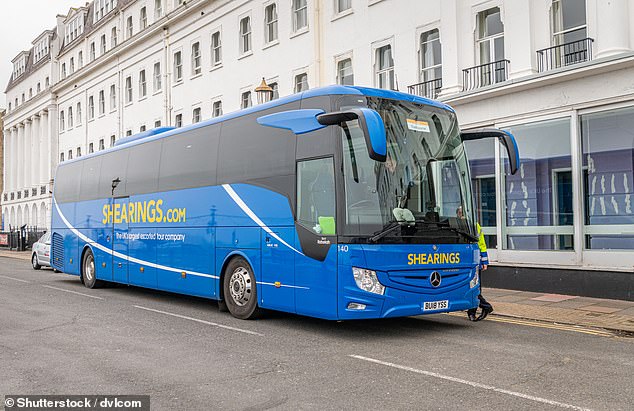 Refund credit notes – promoted by The Association of British Travel Agents (Abta), as a viable alternative to cash refunds – are one of the options being offered to thousands of customers who have had package holidays cancelled as a result of the coronavirus crisis.

Under the Package Travel Regulations, customers are legally entitled to a full cash refund within 14 days if their provider cancels their holiday.

Despite Abta insisting that RCNs are financially protected, Which? says the government has not yet confirmed, even when questioned directly, if the credit notes would be covered by the same Atol protection that covers package holidays, should a company go bust.

Which? says it is particularly concerned as some large holiday companies are forcing customers to accept refund credit notes, and refusing cash refunds.

The consumer champion says it has repeatedly raised the question of whether RCNs are financially protected with both the government and the regulator. 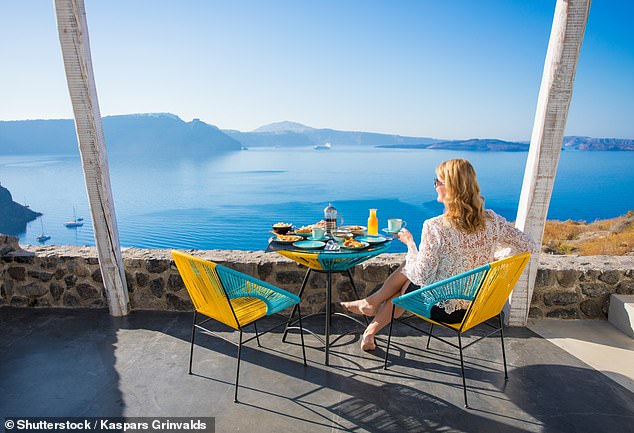 Under the Package Travel Regulations, customers are legally entitled to a full cash refund within 14 days if their holiday is cancelled by their provider

It claims it has not been given the necessary assurances that the credit notes have the same protections as package holidays and is urging those with cancelled holidays not to accept one and to instead push for a cash refund or rebook their holiday for a later date.

Which explained: ‘If you have already accepted an RCN, but your holiday provider did not make clear the terms of accepting it at the time – for example, if it would require a signature from a solicitor who may charge a fee should the provider go bust – you should go back to your holiday provider and ask to exchange the RCN for a cash refund.

‘It could be argued that the terms upon which the RCN was accepted were not fully and fairly disclosed at the time, and so were misleading.

‘Customers of any failed package holiday provider that have been left with an RCN and require this service should find a solicitor, notary public or other Commissioners for Oaths who will provide the service for £5, as you should not have to pay more.’

Rory Boland, editor of Which? Travel, said: ‘These time-consuming and sometimes expensive forms are just another obstacle being placed in the way of holidaymakers who are desperately trying to recoup money lost on cancelled package holidays – some who have been waiting months for their money back, and others who have been left thousands of pounds out of pocket.

‘It is unclear why the government has refused to publicly back refund credit notes, and until it does, we are urging anyone who has had a holiday cancelled not to accept one and to keep insisting on the cash refund they are legally entitled to.

‘The government must urgently confirm whether refund credit notes are Atol protected and step in with support for the industry, to prevent holiday providers ordinarily in good financial standing from unnecessarily failing and leaving customers at risk of losing their money. In the meantime, customers should continue to refuse refund credit notes.’

Andrew McConnell, a spokesperson for Atol, said: ‘Consumers that have been promised but have not yet received a refund for a cancelled Atol-protected booking are able to submit a claim in the event that their Atol holder ceases trading. This is one of the ways the Atol scheme helps to protect consumers from losing money.

‘When processing this kind of claim, to prevent fraud and make sure we pay the right amount of money to the right people, we may ask consumers to sign a declaration form, witnessed by a solicitor. In the case of Shearings Holidays, it is unlikely that we will require this declaration from the vast majority of consumers.’

Tags: credit, Customers, n, refund, With
You may also like:
Recent Posts