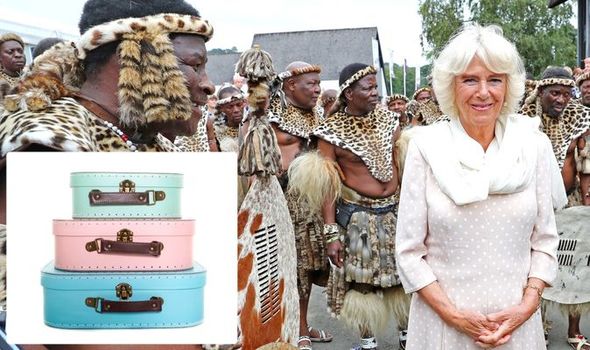 Camilla, Duchess of Cornwall is a key figure in the British Royal Family. She is married to Queen Elizabeth’s son, Prince Charles. As such, Camilla has carried out numerous trips abroad as a royal.

She and Charles have travelled all over the world together.

Whenever she goes abroad, however, she always takes one item in particular.

What is it that the Duchess of Cornwall packs?

Camilla will always include a smart black outfit in her travel wardrobe. 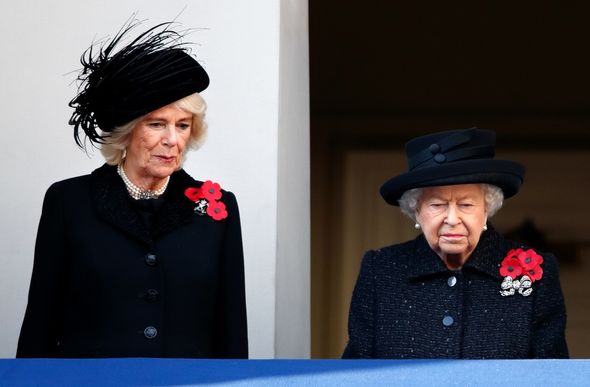 However, the reason behind this isn’t due to her sartorial preferences.

As a member of the Royal Family, the Duchess is required to have a black ensemble for a very sad reason.

Black is the colour universally associated with mourning the dead.

Should a member of the royal clan die while Camilla is away – she will have the appropriate outfit to wear.

When a member of the Royal Family arrives back in the UK following the death of a family member they need to be wearing black.

This is so they are seen to be respectful when landing back in the country.

The rule applies wherever in the world royals are travelling.

It’s also something all members of the Royal Family need to obey. 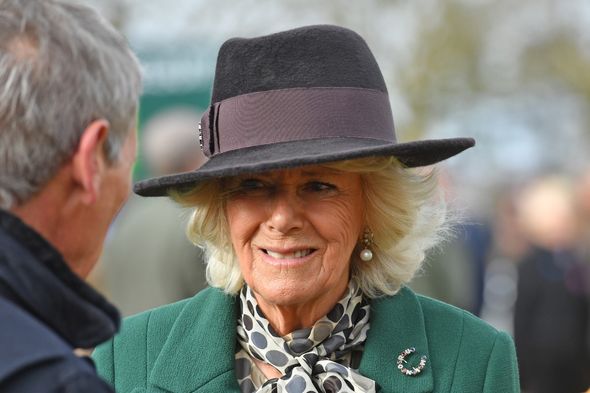 The need for the requirement was brought into stark relief many decades ago.

When King George VI died in 1952, Queen Elizabeth – then just a Princess – was not suitably prepared.

Elizabeth was travelling in Kenya when she heard the news.

Having no black outfit to wear for when she disembarked her return flight to the UK, emergency measures had to be taken. 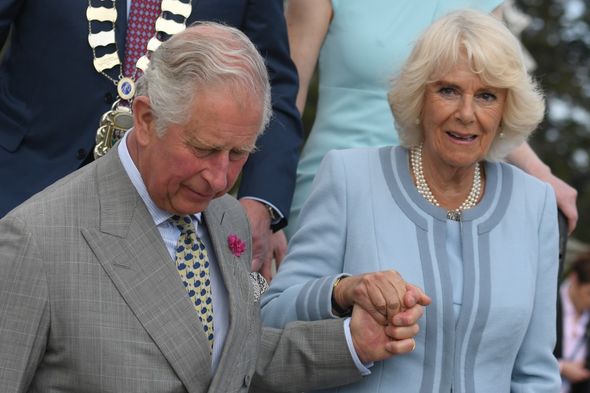 The young royal had to wait in the plane on arrival.

She was then brought a black ensemble to wear for her appearance back on British soil.

While Elizabeth left the UK a Princess, she had returned a Queen – albeit under sad circumstances.