From atom bombs to bears in Britain’s 10 magical museums: Revealing a host of historical havens – and the perfect places to stay near them

Britain has a host of wonderful lesser-known museums that are perfect for curious minds.

Be they galleries devoted to motorbikes or musical instruments, when restrictions are lifted you’ll be able to explore to your heart’s content.

Even better, there are some great places at which to stay nearby.

Make a date with the world’s first factory 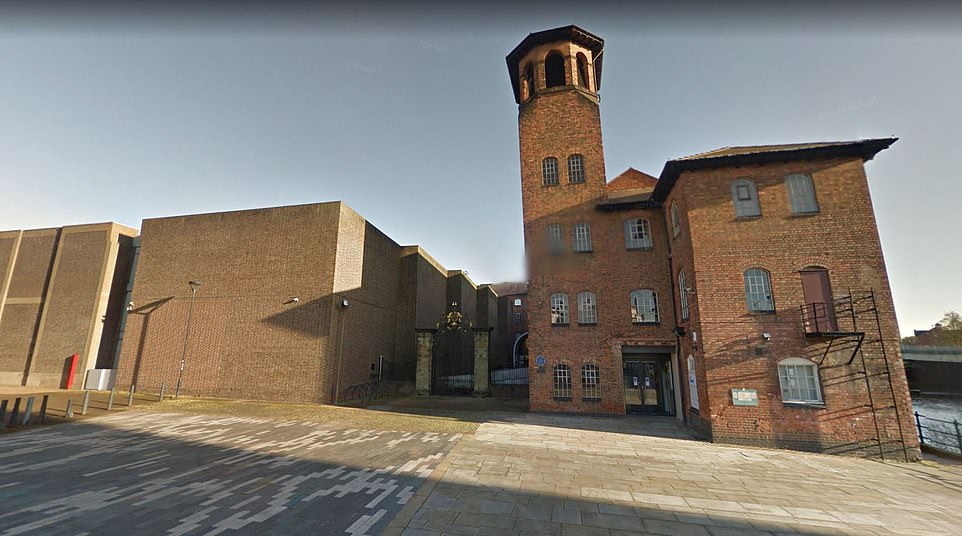 Celebrating Derby’s long-standing penchant for innovation, the Museum Of Making (derbymuseums.org) is due to open in the city in the autumn, occupying a silk-production facility reckoned to be the world’s first factory. More than 50,000 objects will be on display.

Headline act: A Rolls-Royce engine which helped to power the first transatlantic flight in 1919.

Check in: The Coach House is a seven-room guesthouse with large gardens. Choose between bright chambers in the old stables or their more demure counterparts in the main house. B&B doubles from £75 a night (coachhousederby.com).

The bunker with its own nuclear missiles 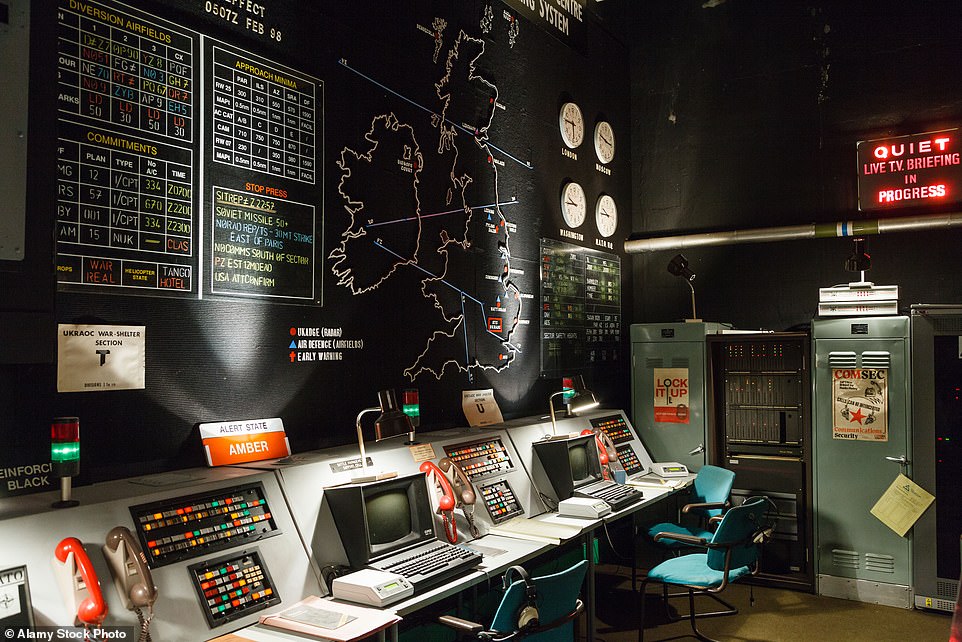 Headline act: Either a Polaris warhead or weapons from the hush-hush Chevaline project.

Check in: The North Wing, a guesthouse in 12th Century Combermere Abbey, five miles away. Interior designer Nina Campbell has overseen the bedrooms, and there are lake views. B&B doubles from £150 a night (combermereabbey.co.uk).

Witches and killers in their gruesome glory 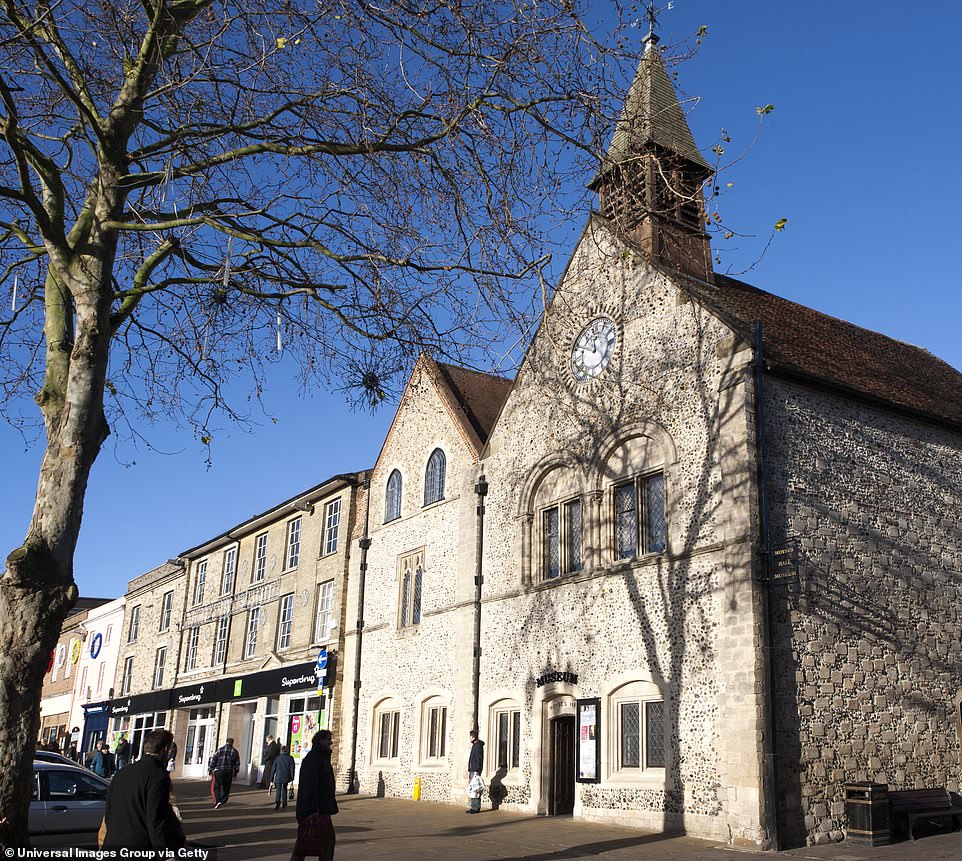 Headline act: A replica of (alleged) Red Barn killer William Corder’s death mask and an account of the 1827 case bound in his tanned skin.

Race on down to see a Motorcycle legend 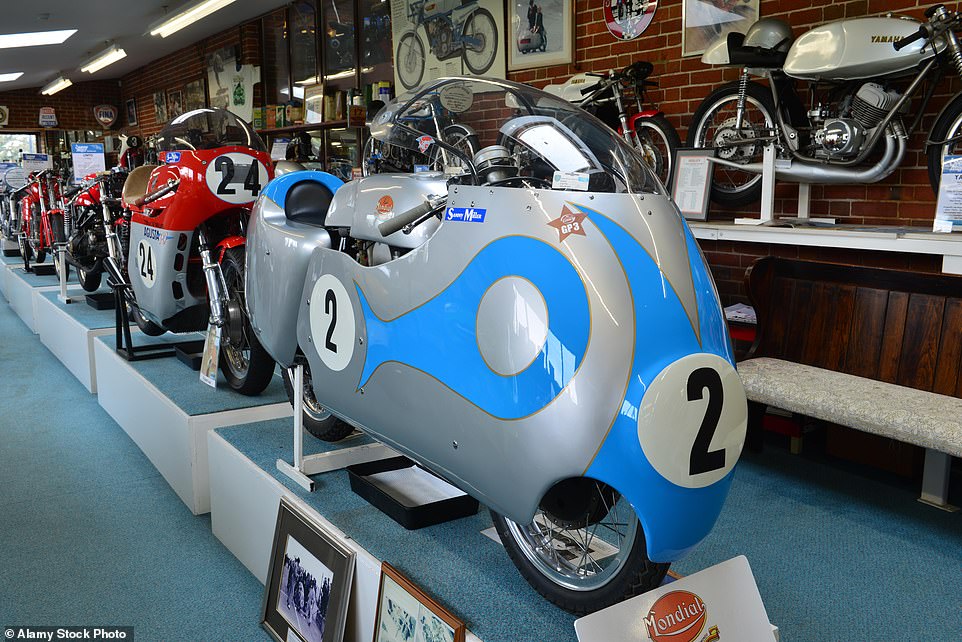 Mark of a champion: The Sammy Miller Museum in New Milton, Hampshire, houses one of the finest collections of motorcycles

Check in: Burley Manor marries country-house charm with modern luxuries, a pool and views of a deer sanctuary. B&B doubles from £139 a night (burleymanor.com). 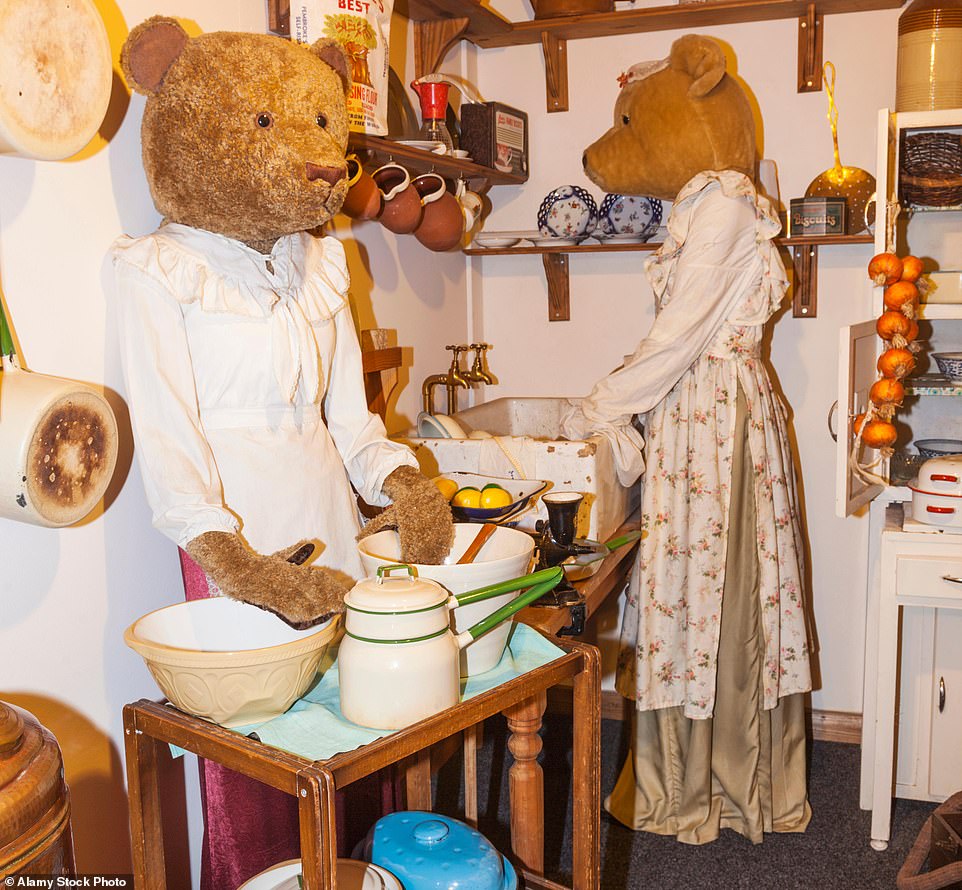 There are teddies by the ton at The Teddy Bear Museum in Dorchester, from antiques to human-size figures via stars such as Pooh and Paddington (£7 adults/£6 children, teddybearmuseum.co.uk).

Check in: The Acorn Inn in the Dorset Downs village of Evershot – it features in Thomas Hardy’s Tess Of The D’Urbervilles. Excellent seasonal food and all ten rooms are ultra-cosy. B&B doubles from £115 a night (acorninn.co.uk).

2,000 ways to get in tune with the musical past 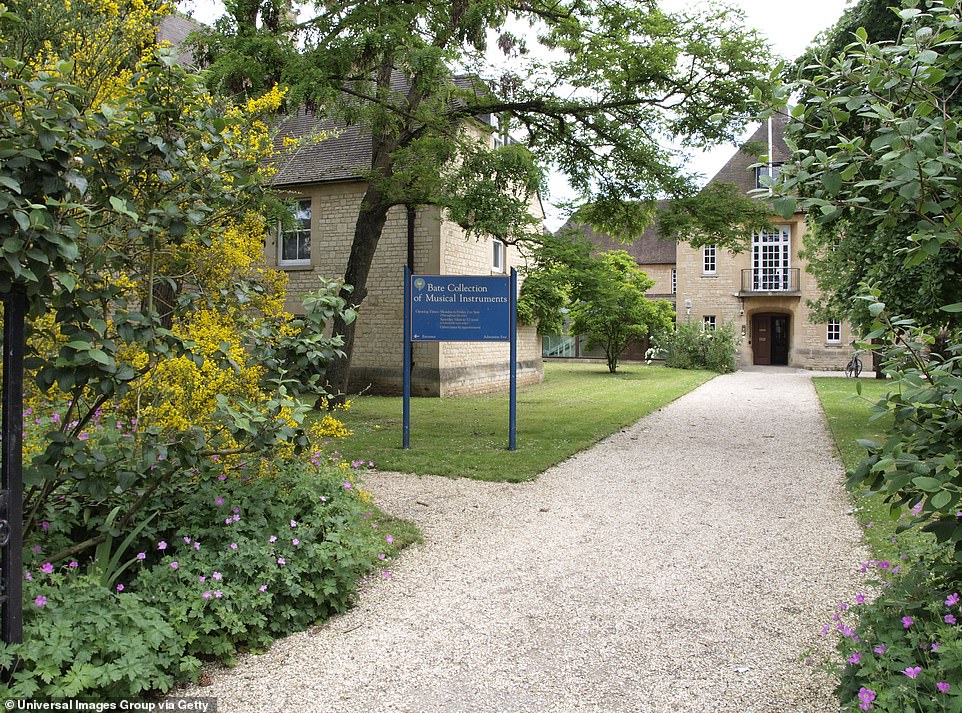 The Bate Collection of Musical Instruments has 2,000 instruments – including flutes and trombones of various vintages

Part of Oxford University’s Faculty of Music, The Bate Collection of Musical Instruments has 2,000 instruments. Some you’ll recognise – flutes and trombones of various vintage – but others, such as early keyboards or Renaissance shawms, you might not.

Headline act: Hope that the 13th Century penny whistle is on display.

Check in: Vanbrugh House in Oxford – a 22-bedroom building created by the stonemasons responsible for Blenheim Palace’s iconic bridge. B&B doubles from £198 a night (vanbrughhousehotel.co.uk).

A feast of the finest furniture 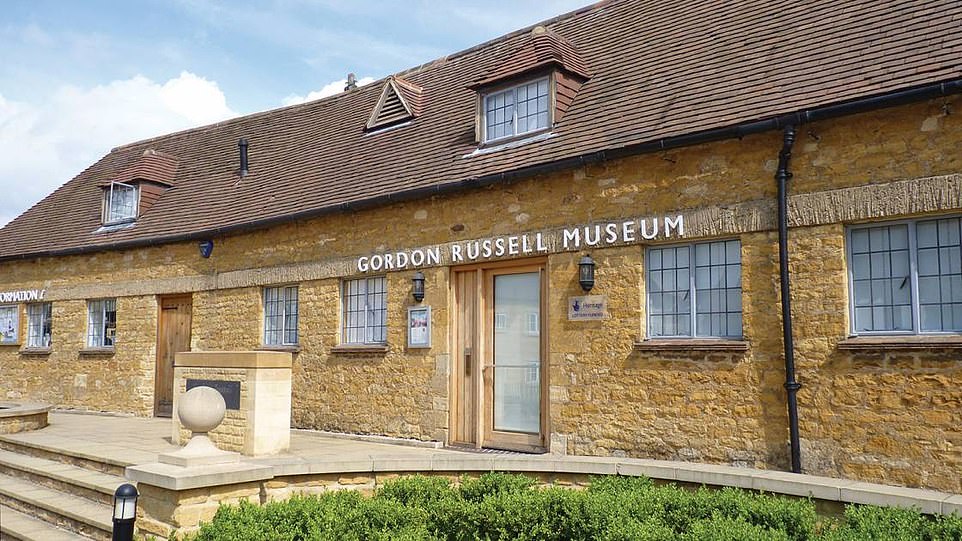 Elegant wooden furniture pieces were the calling card of the 20th Century designer at the centre of the Gordon Russell Design Museum in Worcestershire. Be it utility cabinets for Blitz victims or Coventry Cathedral chairs, Russell linked Arts and Crafts with contemporaries such as Terence Conran (£5 entry, gordonrusselldesignmuseum.org).

Headline act: A chest of drawers made for David Lloyd George.

Check in: Next to the museum at The Lygon Arms. Try for a bedroom up creaky stairs in the main building. B&B doubles from £195 a night (lygonarmshotel.co.uk).

Discover the secrets of highland homes 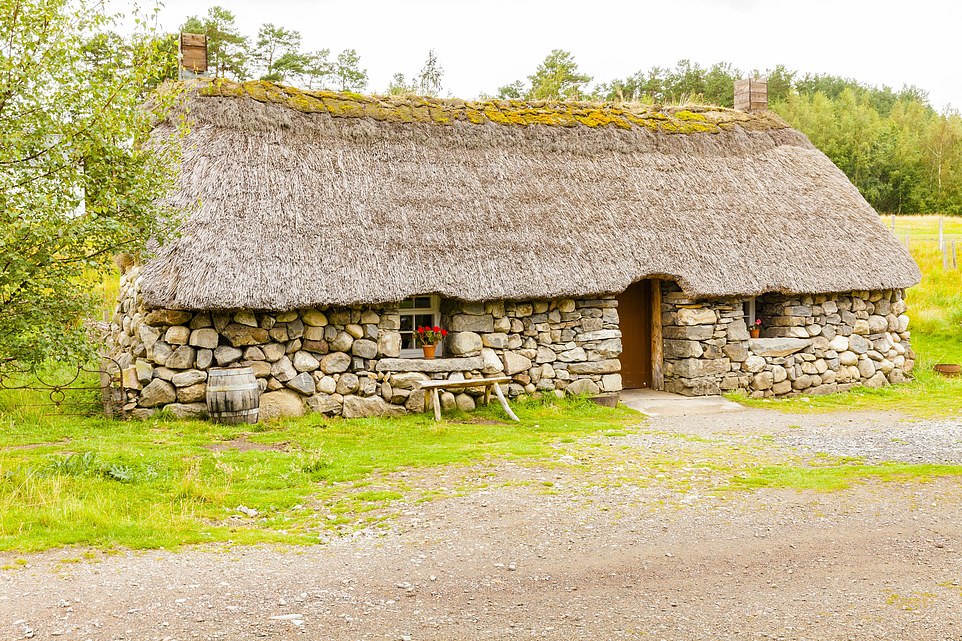 Check in: To the ivy-hugged The Old Manse at Blair with charming boutique rooms and a swish orangery restaurant. B&B suites cost from £375 a night (theoldmanseofblair.com).

Take a flight back in time in an RAF fighter jet 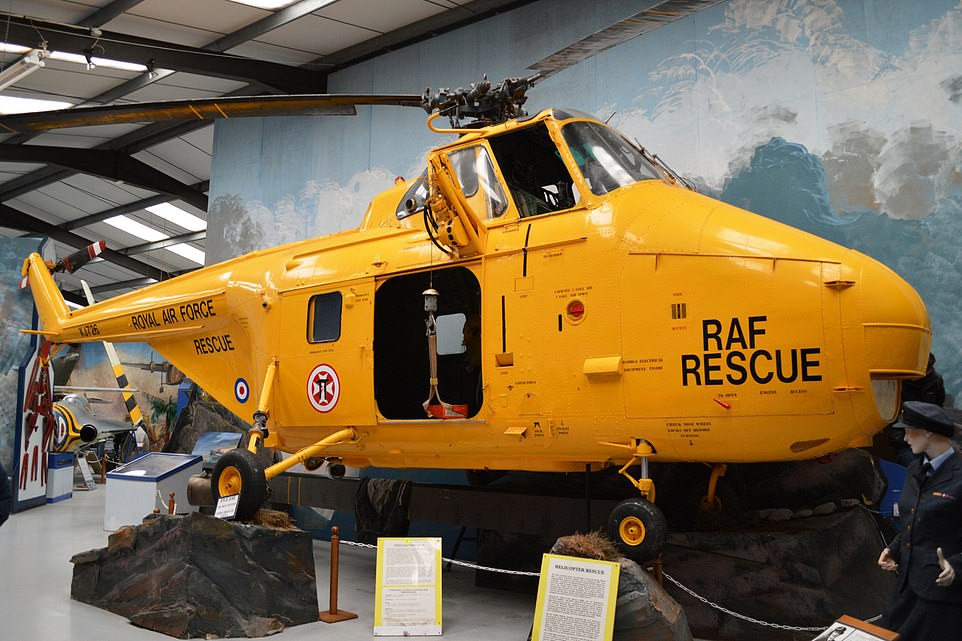 You can sit in the narrow cockpit of RAF fighter jets or a Bristol Sycamore helicopter at the Airworld Aviation Museum. Pictured here is a Westland Whirlwind helicopter

Ever wanted to play pilot? You can sit in the narrow cockpit of RAF fighter jets or a Bristol Sycamore helicopter at the Airworld Aviation Museum based on an active airfield in Caernarfon. Hawker Hunters and de Havilland Vampires are also on display (£6.50 entry, airworldmuseum.com).

Check in: To the smart restaurant-with-rooms Ty Castell near Caernarfon Castle. B&B doubles from £80 a night (tycastell.cymru).

Head to Yorkshire for an arresting experience 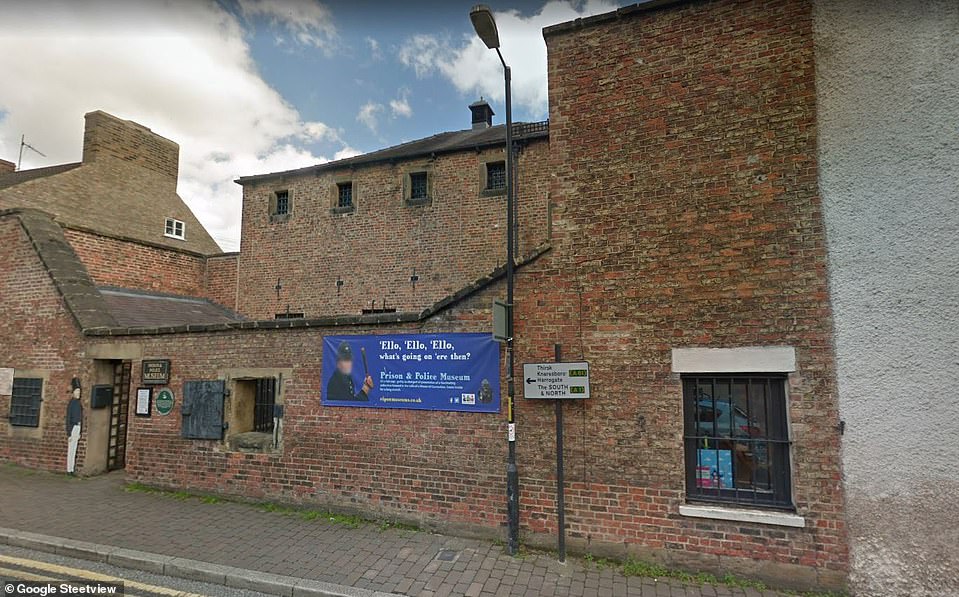 Trace the history of policing and see punishment devices such as the birch at the Prison And Police Museum in North Yorkshire (£7.50 entry, riponmuseums.co.uk).

Tags: best, Britain&apos;s, under-the-
You may also like:
Recent Posts