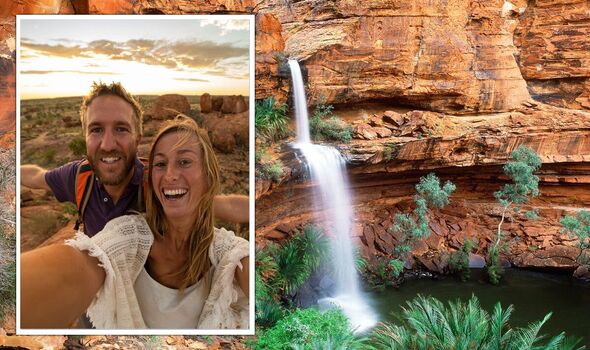 Australia’s Northern Territory Government will introduce a fee for tourists to visit some of its top attractions. New Park Passes will be introduced from April 2023.

Domestic and international tourists will need the new Park Pass to visit 50 out of the 85 National Parks in the Northern Territory.

Tourists will be allowed to purchase day-long, week-long and ‘open’ options to visit the parks.

Many of the included parks feature springs and waterfalls that are very popular with social media influencers.

Parks and Wildlife executive director, Sally Egan, told ABC News: “Revenue from fees would be invested into the ‘protection, maintenance and safety of our parksand the creation of new visitor experiences’.

“Nothing at the moment that we are hearing or seeing is suggesting that people will have a real problem and it would stop them coming to the Northern Territory.”

“If people have to be employed just to keep the area clean, I’d be happy to pay.”

Passes will be available to purchase online from April 2023 but residents of Northern Territory will be exempt.

A tourism operator in the region told ABC that he thought the charges were “not fair” considering families already spent a lot to travel to the area.

Tourist fees and charges are becoming more common as popular destinations around the world try to combat overtourism.

Venice is set to charge daytrippers to visit the city in a bid to control the number of people in the canal city.

The Italian city already charges tourists who stay overnight in the city and has banned cruises from its lagoon.

Barcelona is also planning to increase taxes for cruise passengers as residents have complained about the ships.

The Spanish city already has a tourist tax for cruise tourists and overnight visitors which varies depending on the type of accommodation.

Manchester is also planning to introduce a tourist tax with visitors charged £1 per night in the city.

The Northern city has been named one of the top destinations in the world by Lonely Planet and is expecting an increase in tourists.

Wales is also planning to introduce a tourist tax although some hospitality owners oppose the idea.

Those supporting the tax would like to use the money raised to boost essential services in popular areas.