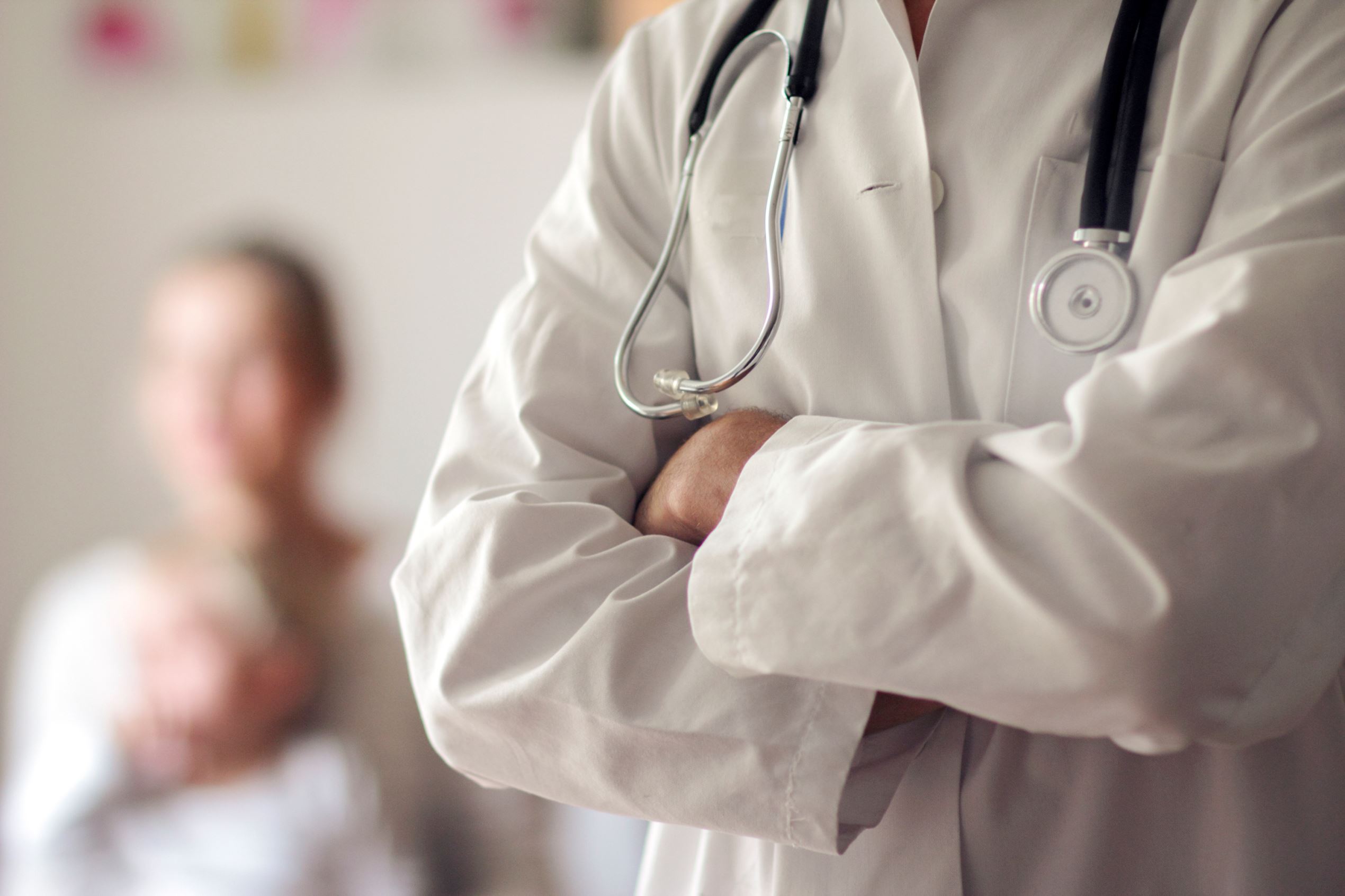 Airbnb is about to go on a cleaning binge.

The home-sharing service, under pressure from the coronavirus crisis, said Monday that it is establishing a new “cleaning protocol” with the goal of reassuring both those who rent their properties, which it calls “hosts,” and their guests.

Airbnb said in a statement that the protocol will offer guidance on the best and safest practices for cleansing a residence’s various rooms. It will include a manual more than 40 pages long establishing the standards, as well as specifying particular chemicals and other products to do the job.

Start the day smarter. Get all the news you need in your inbox each morning.

The protocol will also require a minimum 24 hours between rentals to reduce the chance a guest might encounter any residual viruses. A top company official said Airbnb knows from surveys that cleanliness is a high priority with guests.

“It was clear they wanted to know what you were doing to make sure the place itself would be clean,” said Chris Lehane, a senior vice president, in an interview.

The travel industry has started to take notice of the need to offer reassurances about cleaning. Last week, for instance, Marriott International said it will adopt its own enhanced standards, including spraying hotel rooms with disinfectant after every guest stay.

Airbnb’s new global protocols being issued early next month come at a difficult time. Travel has dropped sharply worldwide. While the privately held Airbnb hasn’t disclosed the impact on its business, U.S. hotels had only 23.4% of their rooms occupied between April 14 and April 20, a decline of 64.4% compared to the same week a year ago, data analytical firm STR reported last week. To help it through the downturn, Airbnb announced loans and investments totaling $2 billion earlier this month.

In the face of the pandemic, Airbnb has already encountered flak from both hosts and customers as it has tried to navigate the new era. In March, Airbnb was criticized by guests who felt they were being left out on a limb by unclear cancellation policies. Then, when Airbnb established policies, it apologized to hosts who felt it was unfair that they would have to foot refunds due to cancellations. Airbnb ended up establishing a $250 million fund to cover hosts’ refund costs.

The new cleaning protocols are only a first step, Lehane said, in what could a longer process. Airbnb plans to require that hosts certify they will adhere to the standards.

“This is a new baseline,” Lehane said of the guidance. The standards are intended as an enhancement of a system in which guests simply ranked cleanliness of accommodations on a 1 to 5 scale. The expectation, he added, was that most travelers would steer clear of places with residences with lower rankings.

For hosts, the guidelines will offer recommendations for personal protective gear, like masks and gloves, while cleaning. In addition to the requirement that rentals be spaced out by a minimum of 24 hours, Lehane said hosts will have the option of an online feature that automatically prevents bookings less than 72 hours apart for an extra measure of safety.

“This is based on the idea that you have a long enough time period so that a virus…would have a very difficult time” surviving before the next guest arrives, Lehane said.

The idea of spacing guest stays isn’t unique to Airbnb.

In addition to rigorous cleaning, Oxford Hotels & Resorts, which manages a string of upscale hotels across the country, is leaving rooms empty after guests leave as a precaution. “We let that room sit for as long as we can,” President George Jordan told USA TODAY.

Lehane said he believes the protocols will be accepted by hosts. “This will be an important part of their value proposition,” he said.

San Francisco-based Airbnb, in a statement, said the protocols were compiled based on recommendations from the Centers for Disease Control and Prevention and in consultation with Dr. Vivek Murthy, U.S. surgeon general from 2014 to 2017.

“We are working with leading experts in health and hygiene” in a way that will have “hosts and guests uniting to offer, manage and enjoy cleaner accommodations,” said Greg Greeley, president of homes at Airbnb, in a statement.

Related video: You Can Chat With a Famous Author or Listen to Drag Queen Storytime With Airbnb’s New Literary Experiences (Provided by Travel + Leisure)

Tags: Airbnb, cleaning, issue, stand, to
You may also like:
Recent Posts