NEWPORT, Wales — A proactive approach to managing the Covid-19 crisis has helped the Madeira islands of Portugal gain tourism share over the course of the pandemic.

Now, Madeira is also gearing up for its first nonstop flights from the U.S.

Azores Airlines will fly weekly this winter between New York JFK and the Madeira capital of Funchal, beginning Nov. 29.

“We had a strategy at the beginning, and we’ve had that strategy to the end,” explained Nuno Vale, executive director of the Madeira Promotion Authority.

He touted Madeira’s Covid Safe Tourism initiative, which the autonomous Portuguese region initiated in the summer of 2020, as pioneering. And he credits the initiative for Madeira’s especially quick recovery from the pandemic in terms of tourism. Notably, in August Madeira drew 1.7% more visitors than it did in August 2019, Visit Madeira data shows. That was the archipelago’s best August ever in terms of tourism. 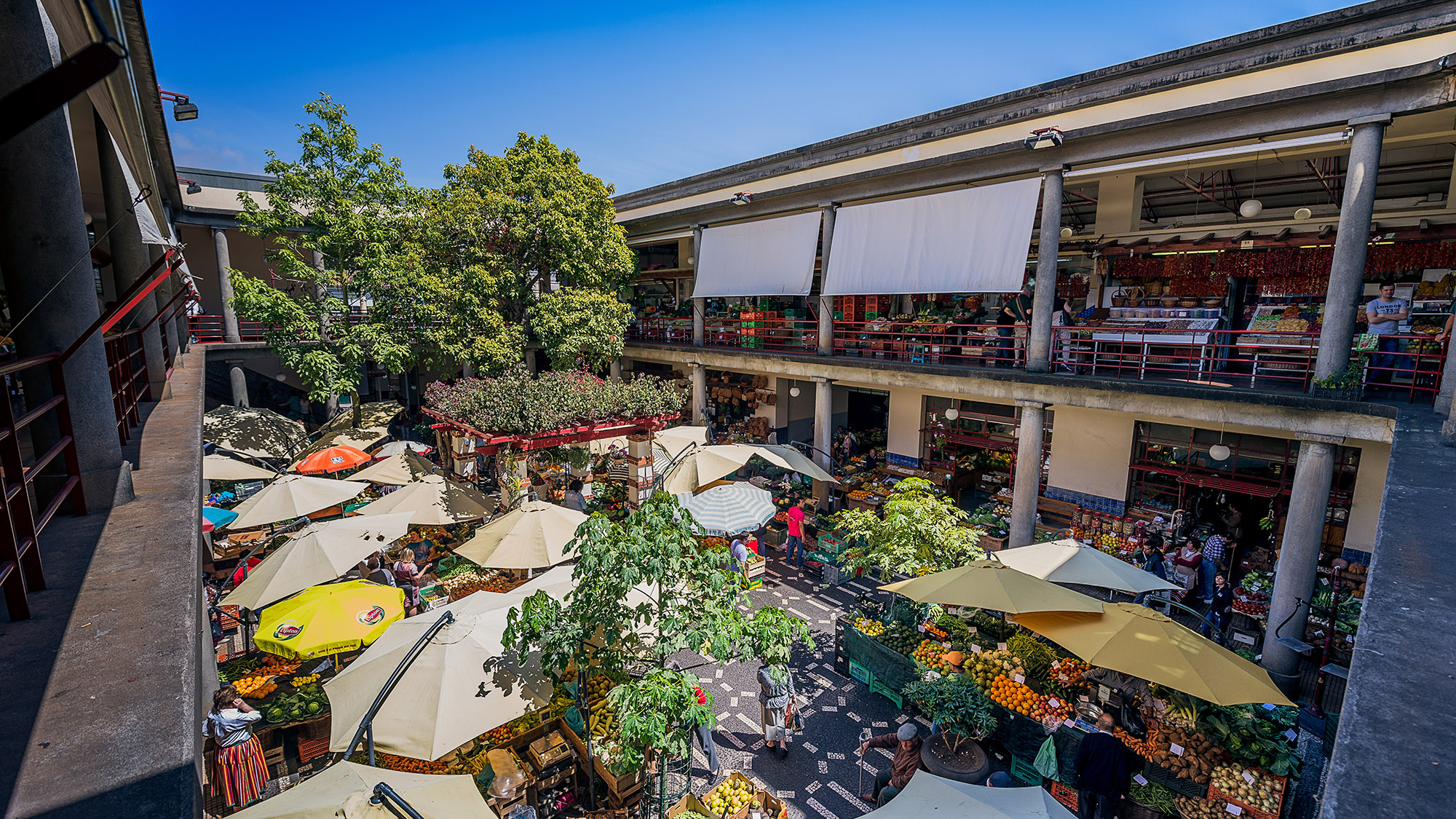 The Madeira autonomous region sits to the southwest of Portugal and to the northwest of Africa. Its primary destinations, which are the island of Madeira itself and nearby Porto Santo, lie approximately 250 miles north of Spain’s Canary Islands. While Porto Santo draws tourists for its beaches, visitors make the trek to Madeira to enjoy its mountainous tropical landscape, which rises to more than 6,100 feet above sea level, and for the cultural attractions in Funchal.

Hoping to expand its base, in late October, Vale and a team from Visit Madeira were in Wales at the International Golf Travel Market as part of the archipelago’s increasing effort to position itself as an emerging golfing destination.

While Madeira enjoys lots of air service from Europe, it only this month is getting its first nonstop flight from the U.S. The Azores Airlines’ JFK-Funchal service will augment existing service that the carrier provides between Boston and the Azores capital of Ponta Delgado.

Madeira’s pandemic time success as a tourist destination likely played a role in the carrier’s decision to take a risk on U.S. service.

In August, which is the most recent month for which Visit Madeira has published statistics, the autonomous region drew nearly 171,000 visitors. Though the international travel landscape was still choppy over summer, visitation from outside Portugal was 85% of the August 2019 level. Meanwhile, Madeira drew 49% more domestic visitors than it did in August 2019.

Currently, tourists can enter Madeira with proof of vaccination, proof of recent recovery from Covid-19 or proof a negative Covid-19 antigen test result from within 48 hours of boarding their flight.

But after a lockdown at the beginning of the pandemic, Madeira reopened its doors in July 2020 with an innovative program that involved free testing and government-funded hotel quarantines when required.

Under the Covid Safe initiative, visitors were offered one free Covid-19 test. The test could either be taken upon arrival for flyers who hadn’t first taken a test at home or upon departure if one was required by the traveler’s destination.

In addition, said Vale, Madeira was the first destination in Portugal to implement a health certification program for lodging establishments and other tourist facilities.

The program was instrumental in the organization European Best Destinations ranking Madeira and Porto Santo as the two safest islands in Europe earlier this year.

“The measures that we took in the islands put us in a very good position,” Vale said.

Tags: first, Getting, is, It’s, Madeira, n
You may also like:
Recent Posts