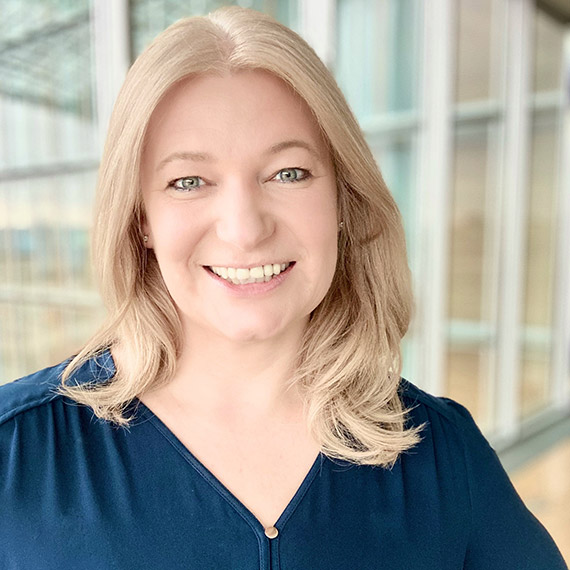 The airline group also has nominated Annette Mann as the new CEO of Austrian Airlines, effective March 1, pending approval of the board. If approved, she will succeed Alexis von Hoensbroech, whom WestJet last week named as its incoming CEO.

Mann currently is Lufthansa’s head of corporate responsibility, which includes oversight of sustainability activities. She joined the company in 2003 and has held various positions in product, sales and strategy.

In addition, the company named Joerg Beibel as CFO of Lufthansa Airlines and executive board member as of April 1. He currently is head of corporate controlling and will succeed Patrick Staudacher, who chose not to extend his contract and will leave the company at the end of April, according to Lufthansa Group.