Mission to repatriate citizens from Gulf countries will enter fifth phase, with flights from Bahrain, Kuwait and UAE 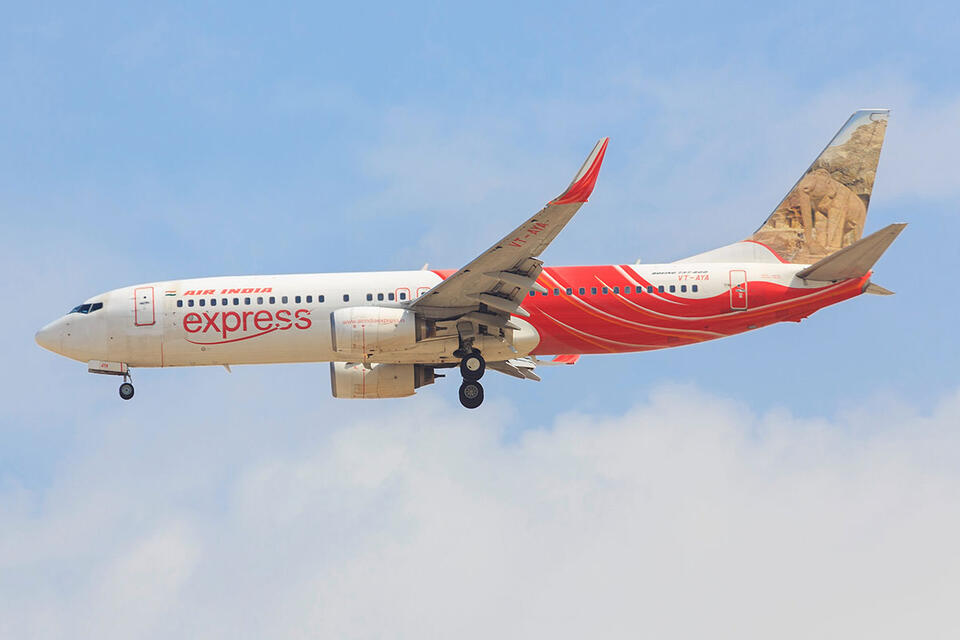 The ministry has released a limited schedule for the flights over a six-day period, ending on August 6.

India’s Ministry of Civil Aviation has confirmed that its mission to repatriate citizens in the Gulf will be extended into Phase V from August 1.

The ministry has released a limited schedule for the flights over a six-day period, ending on August 6, which has been expanded to feature airports not included in previous phases.

In the UAE, flights will pick up Indians from Sharjah and also bring back passengers of certain categories from India to Sharjah.

Repatriation flights will also cover airports in Bahrain and Kuwait.

A more detailed schedule, including flights by other Indian carriers such as Air India Express and some private airlines in Phase V, is being finalised and is expected to be released before August 1.