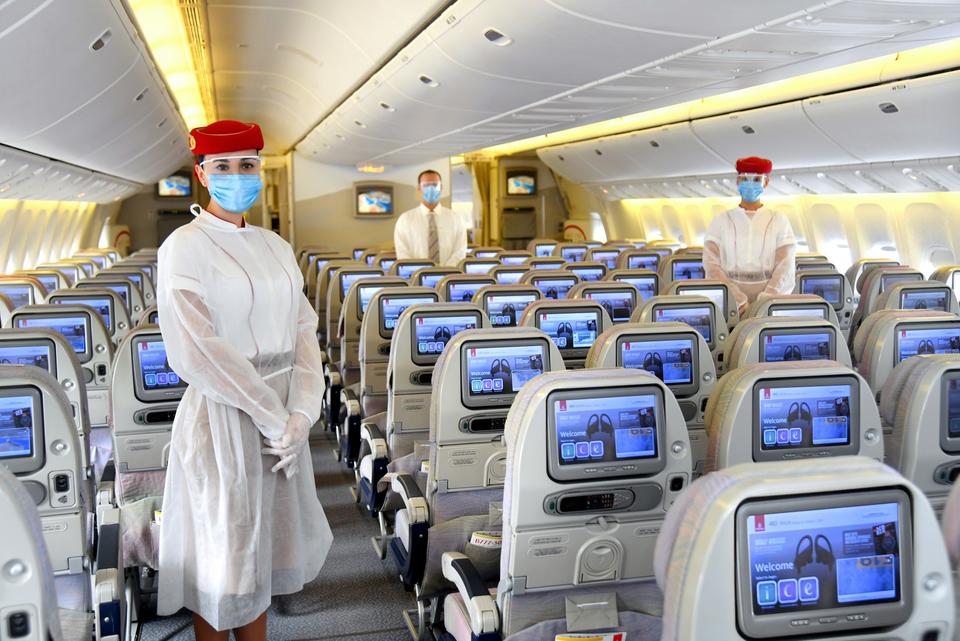 Emirates has fired over a thousand employees including 700 cabin crew and 600 pilots, most of whom flew the superjumbo Airbus A380 or were in training for type-rating the aircraft, sources familiar with the matter told Arabian Business.

“We have endeavored to sustain the current family as is… but have come to the conclusion that we unfortunately have to say goodbye to a few of the wonderful people that worked with us,” the airline said in an email to staff.

In May Bloomberg reported that Emirates plans to cut as 30,000 jobs, or 30% of its workforce, as the world’s largest long-haul carrier struggles to preserve cash amid the coronavirus pandemic, which has severely impacted airlines around the world.

The Dubai-based carrier is also ramping up its return to the skies with the resumption of passenger flights to 30 cities, including the relaunch of its transit operations.