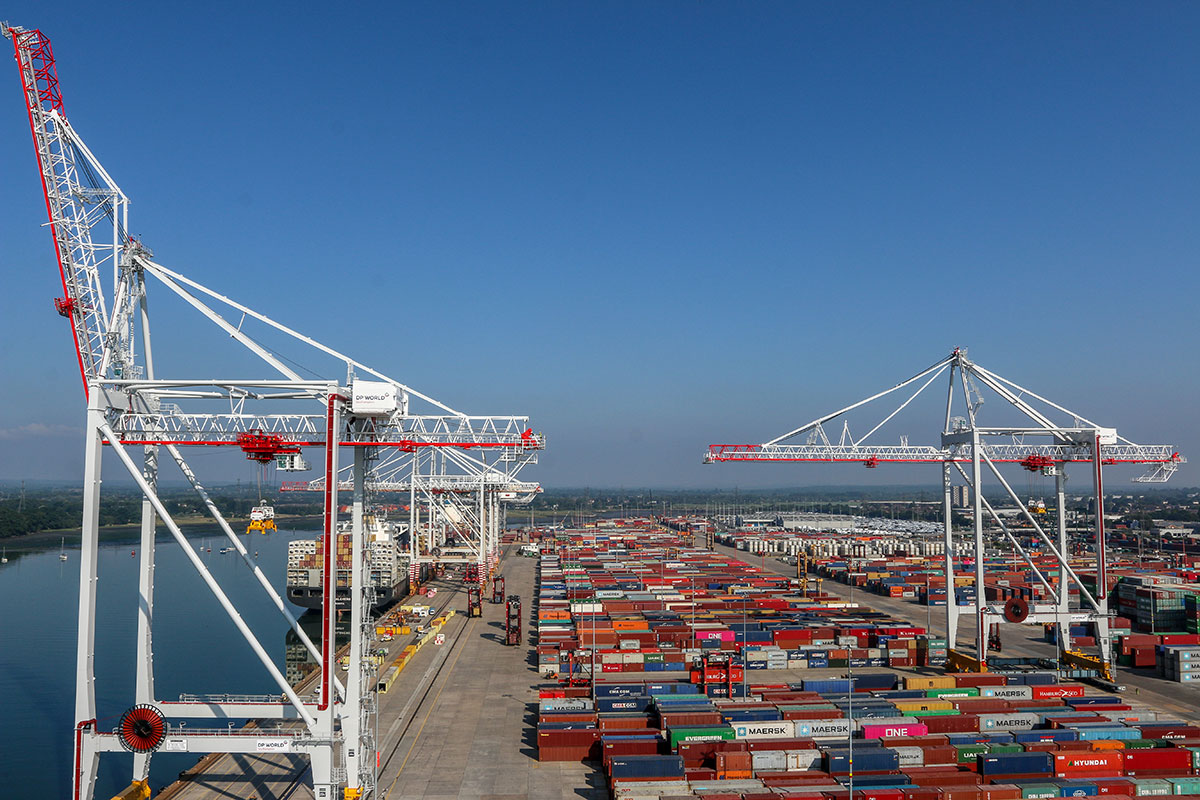 The infrastructure investment into DP World Southampton, which was awarded Freeport status by the government last month, funded the dredging and widening of the berths, alongside the Associated British Ports, to accommodate the world’s biggest ships which was completed earlier this month.

There will also be a £10 million ($13.8 million) investment in a new class of 11 hybrid straddle carriers, which lift containers moved by the quay cranes and then service onward forms of transport via road and rail, consume up to 40 percent less fuel than diesel-electric powered machines and will be among the most sustainable in the world.