The Rplate can automate vehicle renewals, replacing legacy stickers with digital decals, and add new levels of personalisation to the licence plate

A new digital number plate could be rolled out across Dubai and the wider emirates by the third quarter of next year, according to Hisham Al Gurg, CEO of SEED Group and the Private Office of Sheikh Saeed bin Ahmed Al Maktoum.

An agreement was signed between Reviver, creator of the world’s first digital license plate platform, and SEED Group, back in February 2019.

Al Gurg told Arabian Business the group is initially backing the plan to the tune of AED50 million, with potential for further funding once the digital number plates are launched. 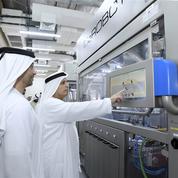 Mattar Al Tayer inaugurates factory that uses robots in the manufacturing of vehicle number plates, with a capacity of 33,000 plates per day

He said: “We are allocating a minimum of AED50 million for this project. For the first two years, but as we roll it out, we’ll probably have to invest more.

“We’re still doing testing and POCs (proof of concept). It really depends on our agreement with different government departments in the country, but we’re looking to launch maybe in Q3 of 2021.”

The Rplate launched on the roads in California in June 2018 and is now available in Arizona and, more recently Michigan, transforming the 125-year-old stamped metal license plate into a digital, high-definition display.

The Rplate can automate vehicle renewals, replacing legacy stickers with digital decals, and add new levels of personalisation to the licence plate, including promoting charitable causes, passion for a sports team, or even a child’s academic and athletic achievements.

Al Gurg said: “You replace your metallic plate with a digital plate. There is a screen and it has a sim card, it can communicate with your mobile so you can actually personalise what your license plate shows at the back. You can use it for many services.

“You’re just converting a metallic plate to a screen that can convert anything to the outside world.” 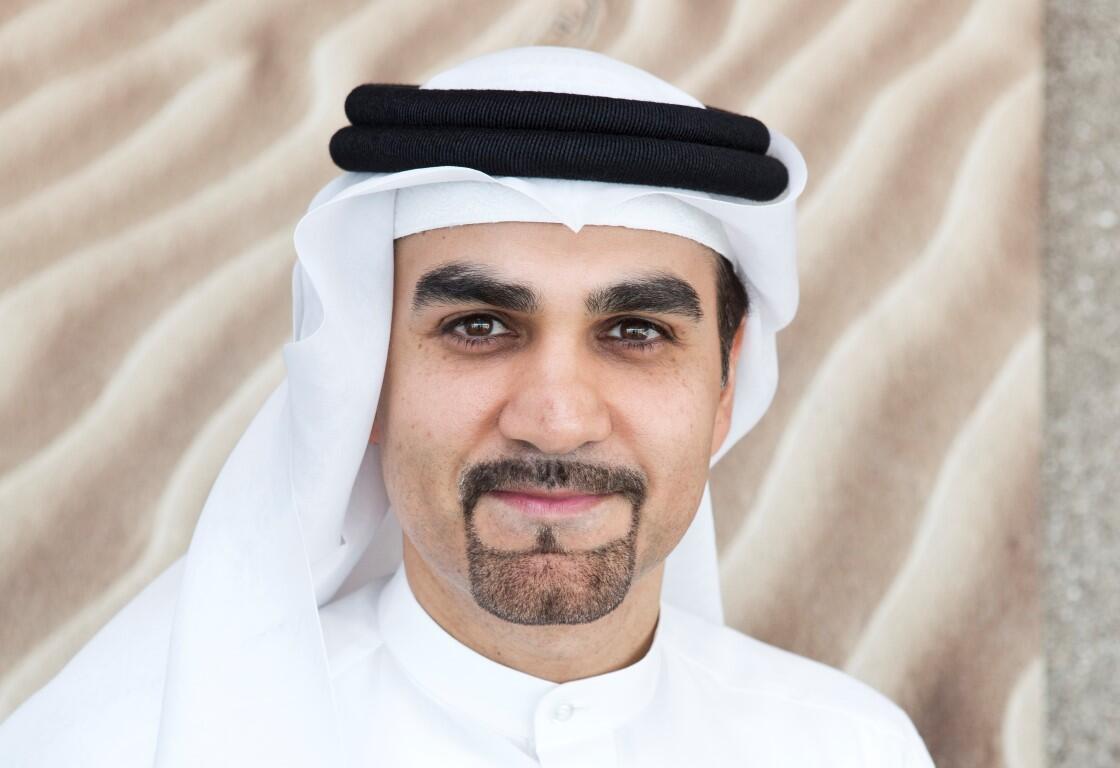 The technology also prevents the stealing of plates and vehicles and connects with the paid parking system and toll gates.

“The police are very excited about it, the RTA are also excited. We’re still doing a lot of POC and testing with them. Soon, hopefully you will see some of the plates in Dubai and in other emirates as we test these plates in the country,” added Al Gurg.

Tags: Technol, Technology, Transport
You may also like:
Recent Posts
This website uses cookies to improve your user experience and to provide you with advertisements that are relevant to your interests. By continuing to browse the site you are agreeing to our use of cookies.Ok