American Airlines has agreed to pre-order up to 250 electric vertical takeoff and landing (eVTOL) aircraft from U.K.-based Vertical Aerospace.

American’s announcement came just minutes before Virgin Atlantic announced that it has an option purchase up to 150 eVTOL aircraft from Vertical Aerospace.

The zero-carbon VA-X4 aircraft, which American envisions transporting customers within urban areas to airports, will fly as fast as 200 mph and carry up to four passengers. It will have a range of more than 100 miles. Vertical plans to conduct the first test flight of VA-X4 later this year and hopes to achieve certification of the aircraft as soon as 2024

American’s $1 billion pre-order commitment is subject to “certain future agreed-upon milestones and other terms,” AA said. The carrier has an option to order an additional 100 VA-X4s

In addition to its aircraft-purchase option, Virgin Atlantic is exploring a joint venture with Vertical Aerospace to develop a Virgin Atlantic-branded short-haul eVTOL flight network.

Both airlines’ announcements came as Vertical Aerospace revealed its intention to merge with the special purpose acquisition company (SPAC) Broadstone Acquisition Corp. to be traded on the New York Stock Exchange. SPACs are shell corporations that partner with companies to go public without going through the traditional IPO process. The merger is expected to close later this year. 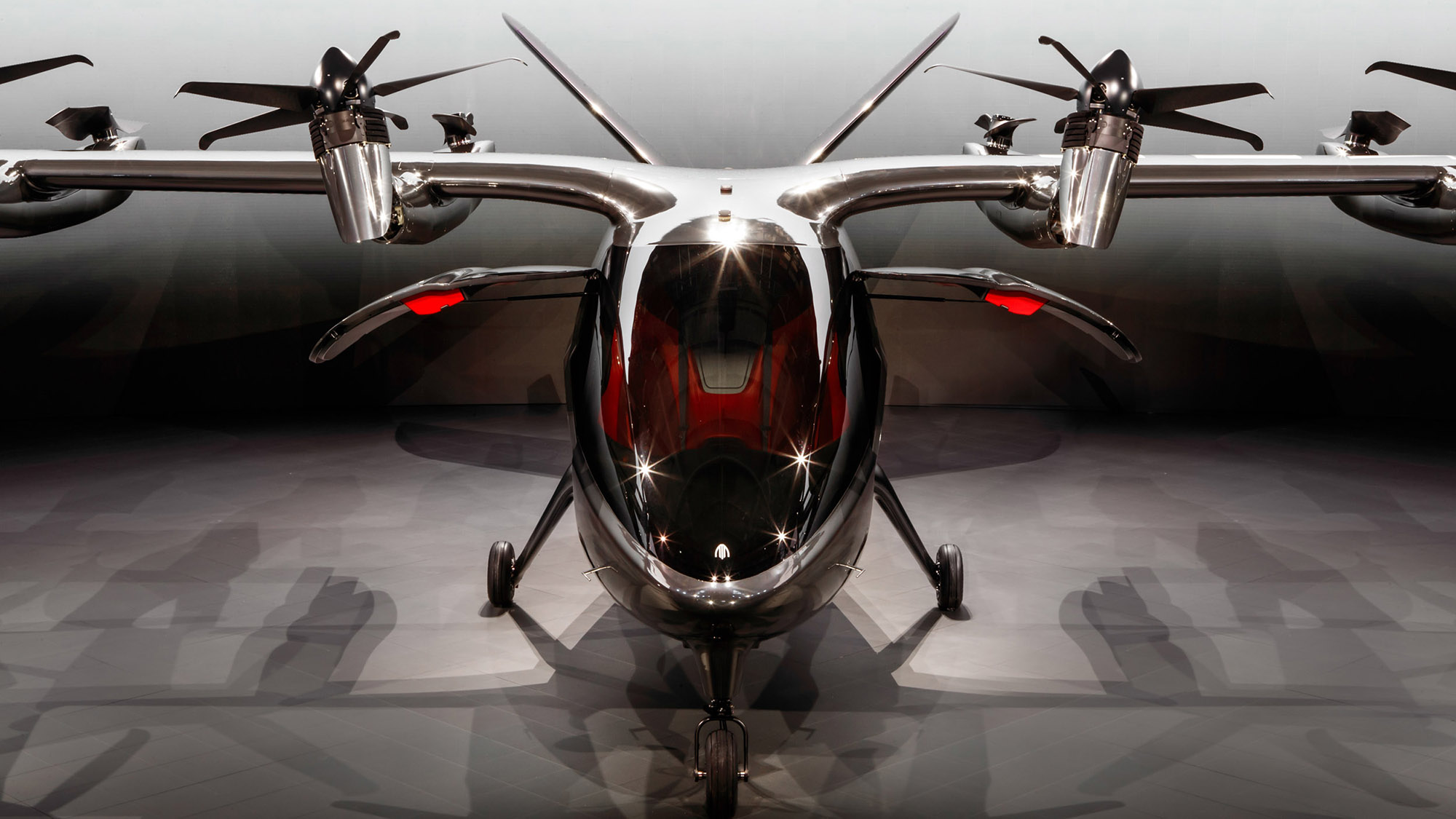 Moves by American and Virgin Atlantic into the eVTOL space follow United Airlines’ February announcement that it agreed to purchase up 200 aircraft from eVTOL developer Archer. The Palo Alto, Calif.-based startup is working toward development of a battery-powered eVTOL aircraft that would travel up to 60 miles at a speed of up to 150 mph.

On June 10, Archer unveiled a demonstrator model of its Maker aircraft in an event livestreamed on YouTube.

Tags: AA, Atlantic, commit, to, Virgin
You may also like:
Recent Posts