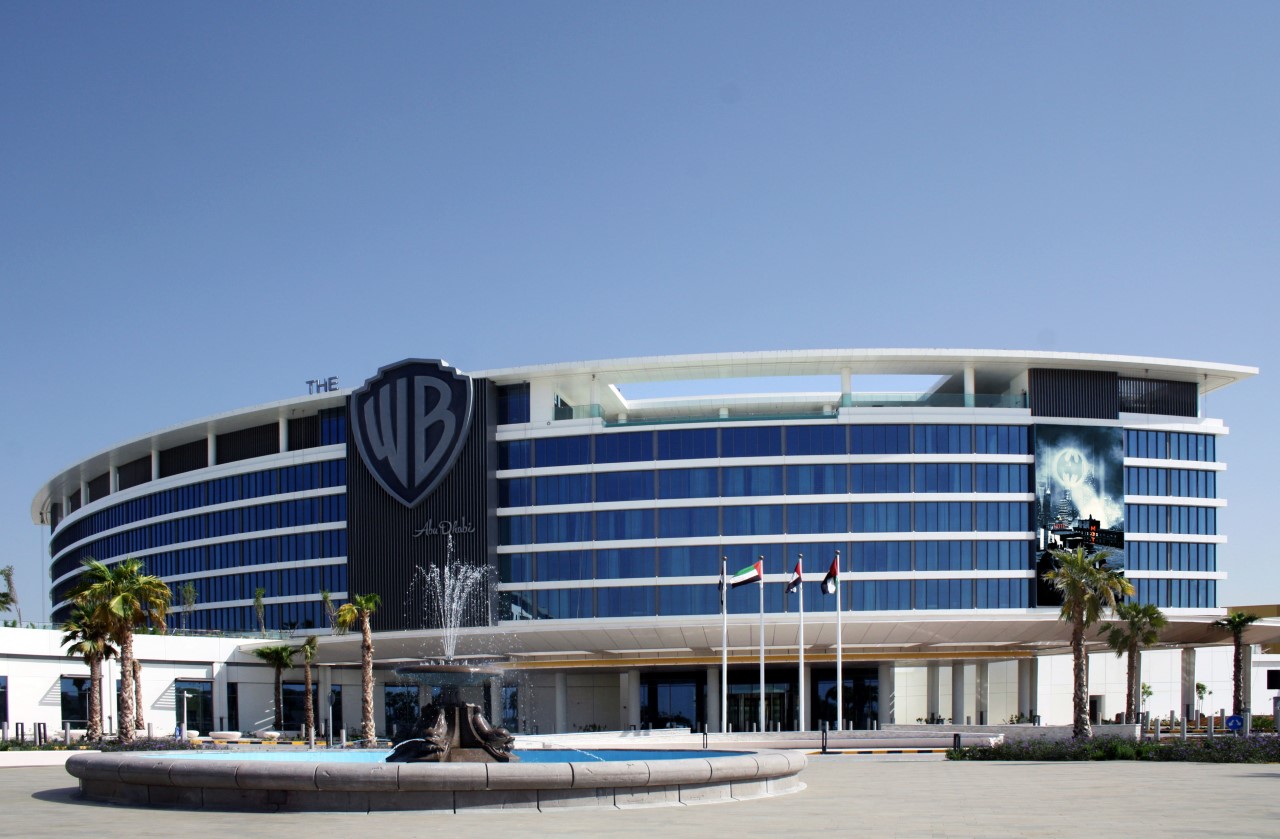 Developer Miral on Monday announced that The Warner Bros Abu Dhabi hotel on Yas Island, operated by Hilton under the Curio Collection brand, will open its doors on November 11.

Guests at the world’s first Warner Bros hotel will be treated to a journey of discovery through film and television, enjoying the company’s history and library of timeless productions at every touchpoint from arrival to check-out.

While dining in one of five restaurants on the property, you can listen as the piano from Westworld plays while families can ring up one of their favourite Looney Tunes characters for a room service treat.

Mohamed Khalifa Al Mubarak, chairman of Miral, said: “We are proud to be launching another first with the opening of the only Warner Bros hotel in the world.”

Pam Lifford, president of WarnerMedia Global Brands and Experiences said: “Opening the doors to the first ever Warner Bros. branded hotel is a moment that we have long dreamed of, and it’s truly magnificent.”

Each of the hotel’s 257 rooms is furnished with touches including artwork inspired by three themes. 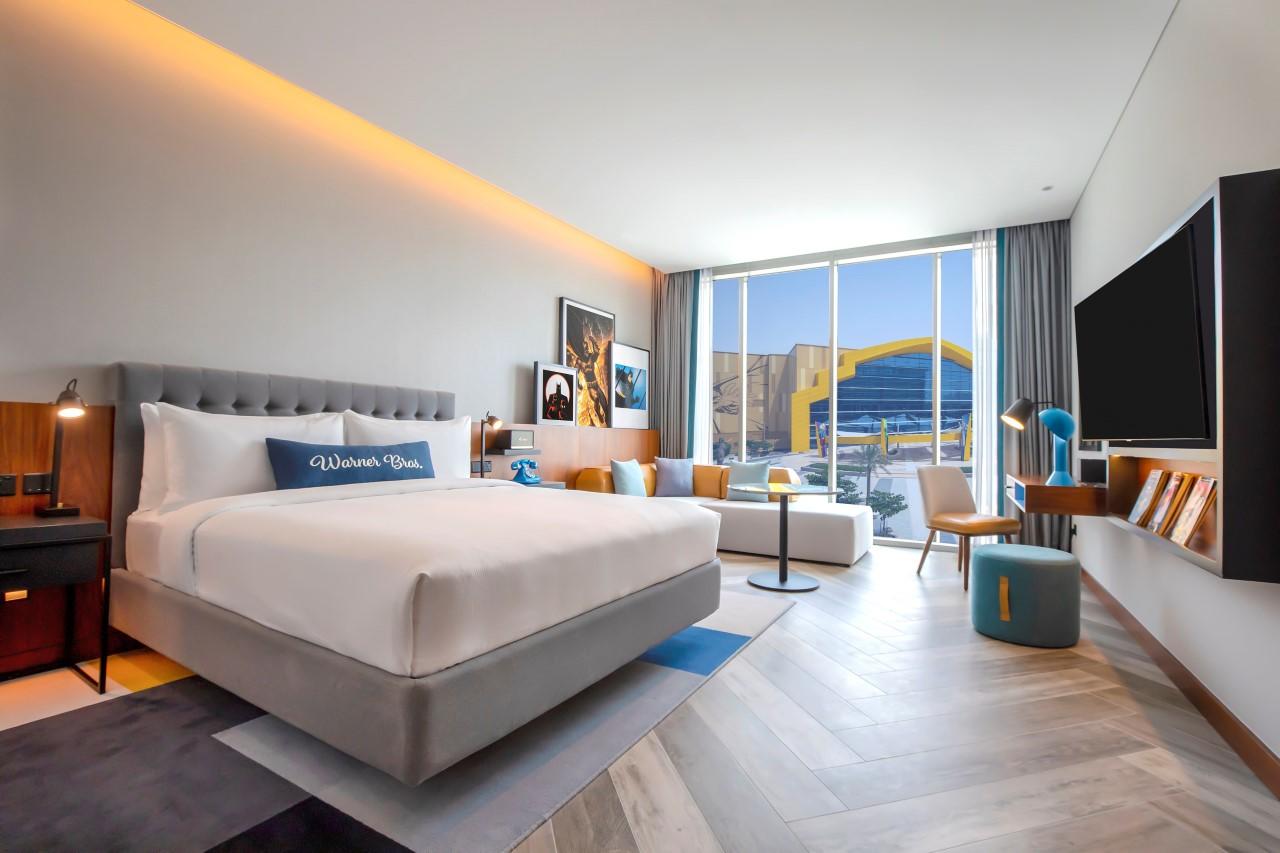 The first theme, From Script to Screen, highlights standout moments from Warner Bros movies and shows while Artist Confidential celebrates a variety of talent in front of and behind the camera and The Vault features rarely seen images from Warner Bros’ most memorable archives.

Jochem-Jan Sleiffer, president, Middle East Africa & Tutkey, Hilton said: “Hilton is proud to be continuing our partnership with Miral as part of the ongoing transformation of Yas Island into a world class entertainment destination. We look forward to the WB Hotel joining our Curio Collection soon, following on from Hilton Abu Dhabi Yas Island as the second of our three hotels to be opening on Yas Island with Miral.”

The hotel is also home to a family pool area, fitness centre, spa and a Warner Bros store.