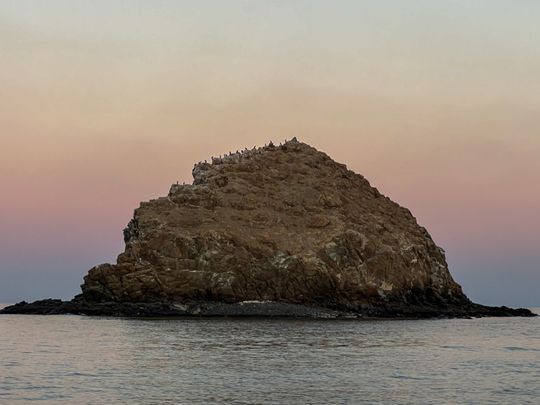 Fujairah: From its valleys to the historic forts and heritage sites, Fujairah has a lot to offer as one of the favourite destinations promoting the ‘World’s Coolest Winter’ campaign in the UAE.

Located on the eastern coast of the country, Fujairah’s beaches attract a steady stream of visitors who are keen on a quiet vacation. This coastline is also the best place for scuba diving and snorkelling.

The announcement of a new winter tourism drive by His Highness Shaikh Mohammed Bin Rashid Al Maktoum, Vice-President and Prime Minister of the UAE and Ruler of Dubai, could not have come at a more opportune time. Aimed at driving up visitor numbers for all the seven emirates in the country, the campaign — appropriately dubbed ‘World’s Coolest Winter’ sets out to solidify the UAE’s status as a leading tourism destination around the world and for domestic tourists as well. 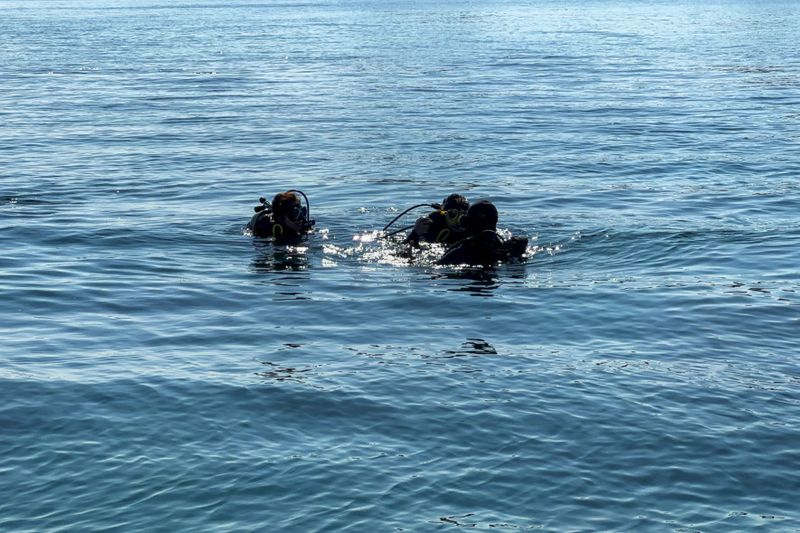 The nationwide programme, offering a wide array of experiences for people of different tastes and age groups, will further help the UAE tourism sector stay on the recovery path, going into 2022.

Gulf News went on an exploration trip of Fujairah and visited the different attractions and heritage sites in the emirate.

The UAE is aiming to increase the numbers of its indigenous animals by improving their natural habitats. The main environmental project paving the way for more green, animal-dense areas is Wadi Wurayah National Park in Fujairah. The lush canyon was named after the tall marsh plant known as ‘warrah’, which flourishes in its wetlands, while the word ‘wadi’ is the Arabic term for valley. The unique wetland supports many species not seen in other parts of the world.

Located in the Hajar Mountain range in Fujairah, the wadi is home to one of the few freshwater springs that run throughout the year. The wadi’s location was identified by the World Wide Fund for Nature (WWF) as an Eco-Region and an area important for conservation.

Abdul Nasser Obeidat, principal researcher at Wadi Wurayah National Park, told Gulf News that the place was home to around 860 unique species of plants and animals, including dragonflies, toads, mammals and birds.

On March 16, 2009, following a decree by His Highness Shaikh Hamad Bin Mohammad Al Sharqi, Member of the Supreme Council and Ruler of Fujairah, Wadi Wurayah officially became the UAE’s first protected mountain area under Law No 2 of 2009. “It is the first protected mountain area established in 2009 by a local decree. It covers 220 square metres of Al Hajar Mountain and a place for migratory birds from Europe, Asia and Africa,” said Obeidat.

The park has around 60 streams and springs, two types of fresh-water fish as well as the only natural waterfall in the country, which is 13 metres high. “It is a national treasure and we want to keep it protected. It is not open for to tourists, but there is access for research experts. Our future plan is to have organised trips with guides to raise awareness within the community on the importance of protecting this area,” added Obeidat.

The park is home of ten Caracals, the biggest predator in the UAE now after others went extinct. “One of the important steps in the conservation effort was to close the area to the public. The idea is to help rejuvenate the ecosystem without any disturbance,” Obeidat said.

The park is also an important biodiversity hotspot in the area. It is also the first National Park in the country, a RAMSAR wetland site, a Unesco Biosphere Reserve and an Important Bird Area. Obeidat stressed the need to conserve its fragile ecosystem from any change that can affect the biodiversity of the area and its safe-haven status. 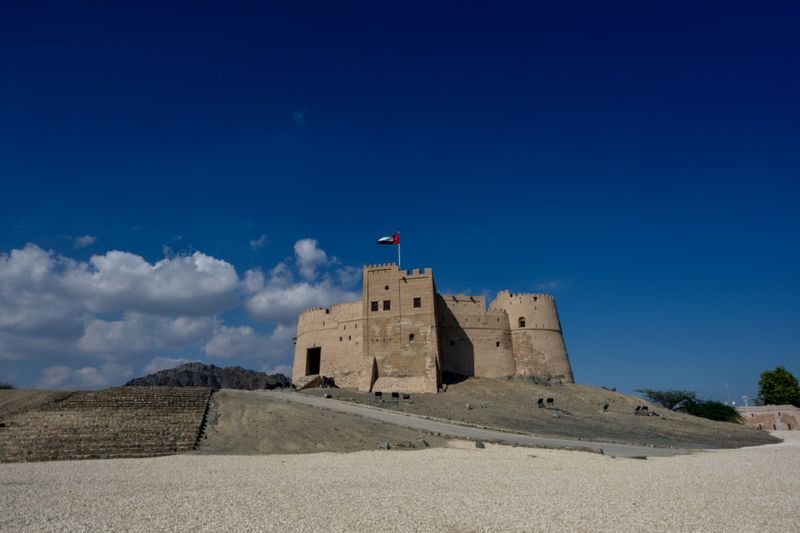 One of UAE’s largest and oldest forts, this 16th-century structure is set in the Fujairah Heritage Village. The fort is spread across 610 square metres and was constructed using locally available material such as rock, gravel and mortar, supported by mangrove poles and a roof made of palm fronds and trunks.

Fujairah Fort, perched high up on a 20-metre rocky hill overlooking the historic town of Fujairah 2km away, served as a symbol of power and refuge for the local inhabitants in the olden days. 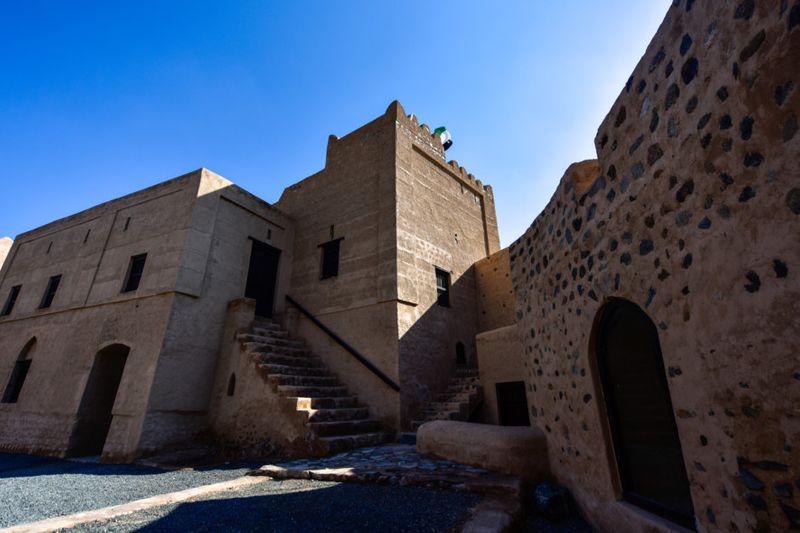 Carbon dating of the foundation structure indicates that the fort was built between 1500 and 1550 AD and rebuilt sometime between 1650 and 1700 AD. Khadija Al Mesmari, From Fujairah Tourism Authority, told Gulf news that Rulers used to perform their administrative duties and resolve tribal conflicts from the fort during ancient times. “Because of its stability and height, it served as a shelter for people seeking protection during attacks by invaders as well as a resting place for soldiers,” said Al Mesmari.

The fort has three major sections, several halls, one square tower and two round towers. In recent years, it has been fully restored to its former glory. 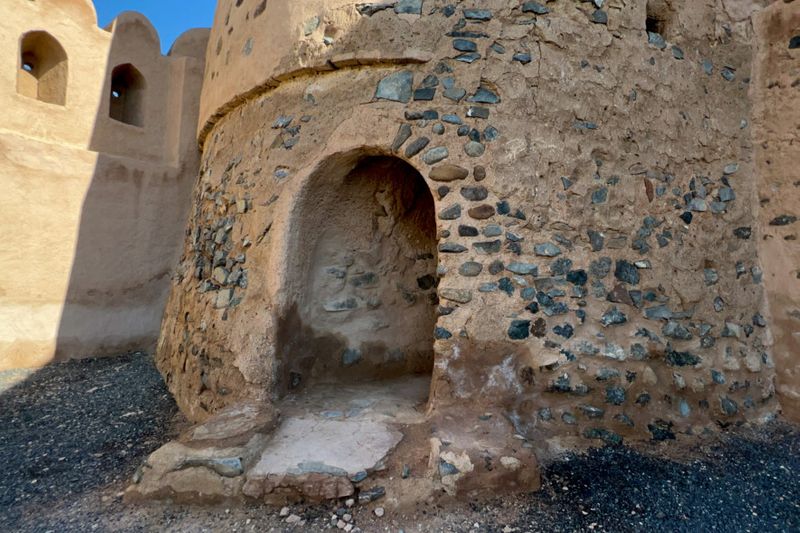 In 1925, the British navy had destroyed three of the fort’s towers, which led to its subsequent abandonment. It remained untouched until 1998, when the emirate’s antiquities authority began its restoration. “The restoration was between 1998 and 2000. It became a famous landmark and tourist attraction in the emirate. Many people come to visit the fort and know the story behind it,” she added.

Within walking distance from Fujairah Fort, the emirate’s museum stands to tell the story of people who inhabited the area thousands of years ago. The museum in Fujairah has sections exhibiting the cultural and traditional history of the local people and various collections such as weapons, arrowheads, costumes and other items related to fishing, pottery, trade and agriculture are among the prime exhibits at the museum. In 1969, a small single-room museum was established with exhibits including coins, farming tools, pottery, and weapons. 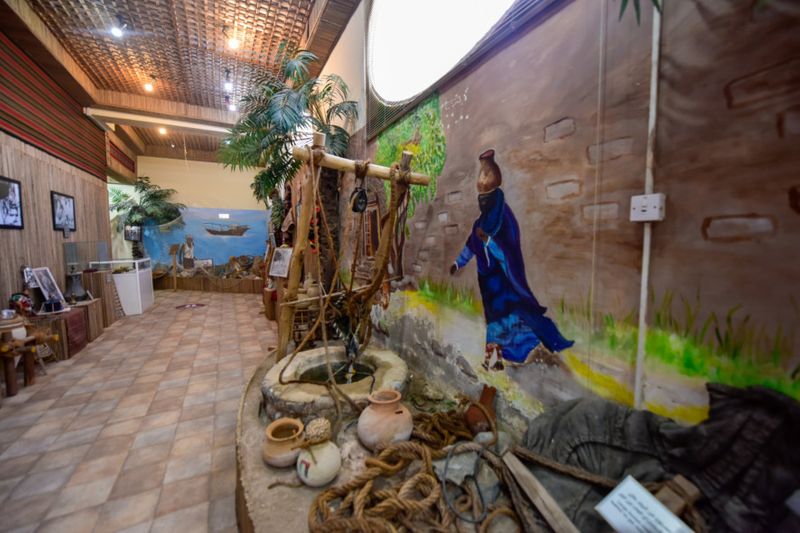 On May 27, 1991, Sheikh Hamad bin Mohammed Al Sharqi, the then Supreme Council Member and Ruler of Fujairah, issued a decree to establish a Department of Antiquities and Heritage for Fujairah, including maintenance of the museum and its collection. “The Ruler of Fujairah officially opened the museum with two large halls covering antiquities and two halls for heritage. The museum has permanent exhibits of local archaeological finds and on the traditional way of life in the emirate,” said Jameila Al Kaabi, from Fujairah Museum. The first hall displays heritage objects related to traditional local occupations known to the region such as agriculture, fishing and trade plus means of extracting drinking water as well as traditional occupations such as weaving and pottery, beside archaeological finds from the tombs. 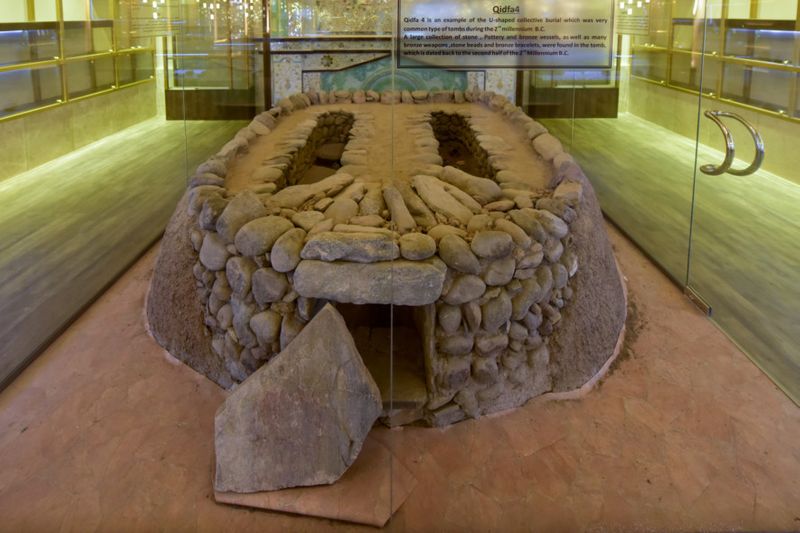 “The museum is a symbol of a civilisation called ‘Dilaya’ — a pendant made of electrum, bearing the shape of two goats standing, created with gold and silver,” said Al Kaabi. “Another famous exhibit is the Ostrich egg, which was used as a container.” 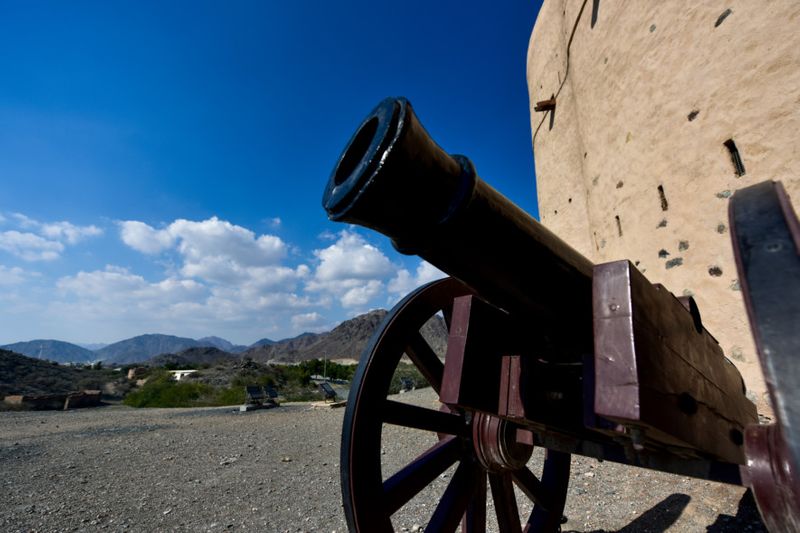 Fujairah is famous for its scuba diving and offers an abundance of marine life, including turtles and, if you are lucky, even reef sharks and whale sharks. From Snoopy Island to Dibba Rock, there are many diving spots. The rocky formation is also a great place to snorkel, with a range of companies in the area offering boat trips. 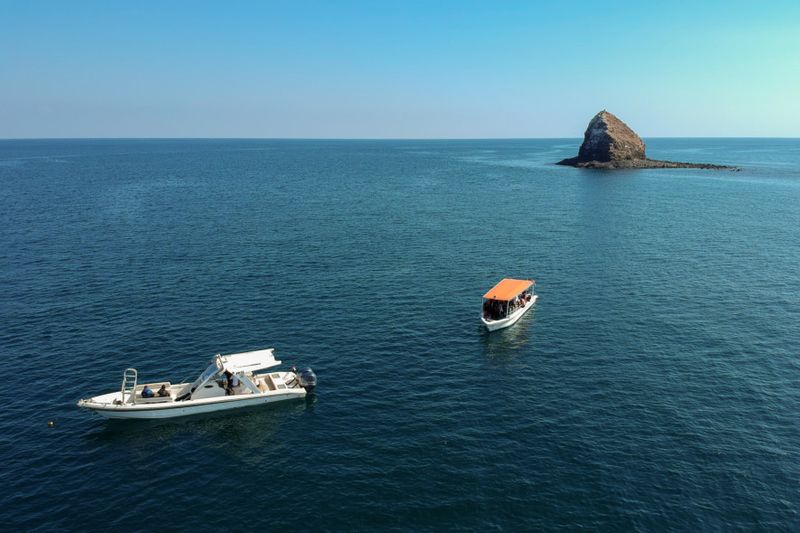 Rami Omar, Dive Centre manager at Seabreacher Diving Club, told Gulf News, that many tourists from both within as well as outside UAE come to explore underwater life there. “Fujairah has unique diving spots where divers can enjoy the beautiful, colourful corals and tropical marine life. People don’t need a certification to undertake marine activities here. It is ideal for people of different ages and even for those with no scuba-diving experience,” Omar told Gulf News. He said that scuba diving was a safe and fun water activity for family and friends. “You don’t have to worry because a professional instructor will accompany you at every little step you take — right from entering the water and until you return to the boat,” he added.