John Pagano, the CEO of the Red Sea Development Company, said that he expects 50% of the project’s visitors to come from abroad 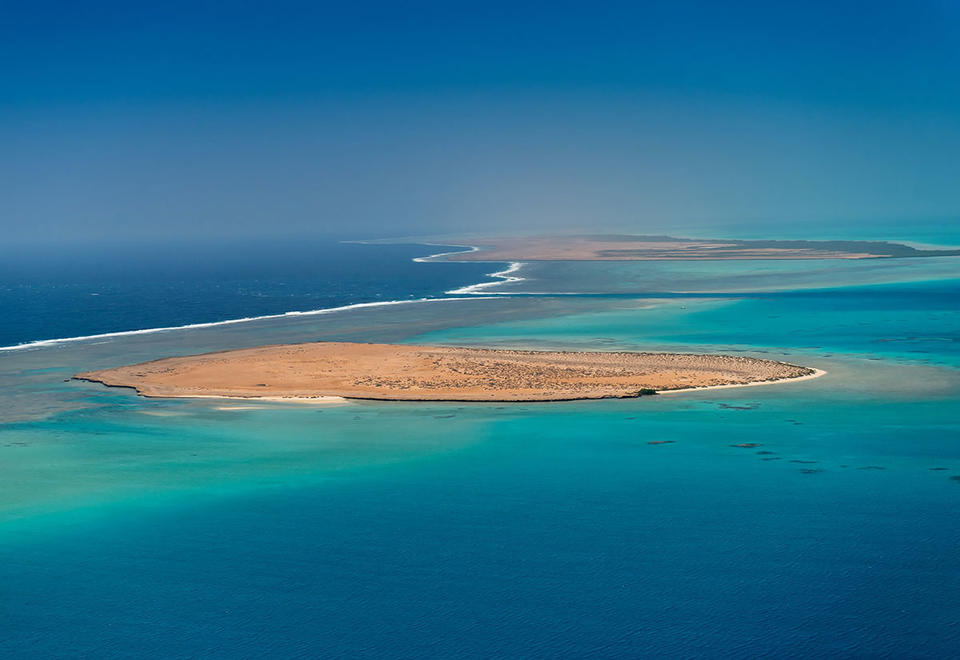 Saudi Arabia’s Red Sea Development expects approximately half of its visitors to come from abroad and does not foresee significant competition from nearby tourist destinations such as Egypt’s Sinai or Dubai, according to John Pagano, the CEO of the Red Sea Development Company.

The first phase of the development will eventually include 16 hotels, totalling 3,000 hotel keys across five islands and two inland locations.

In an exclusive interview with Arabian Business, Pagano said that he expects a “50-50 split” between domestic Saudi tourists and international visitors.

“Clearly Western Europe and Asia probably top the list [of source markets],” he said. “Not everyone travels larger distances, but definitely from a European perspective, I think we’re going to resonate extremely well. But we’ve also got our local market and the GCC.”

Additionally, Pagano said he didn’t foresee a particular challenge from Dubai, with the Red Sea project expecting many regional visitors in the summer months when tourism in Dubai traditionally dips.

“One thing I feel confident about is our climate … I’ve been to Dubai in the summer months. It’s hot, and it’s very humid. The Red Sea is a totally different climate. Our average summertime temperatures are in the low 30s, and we don’t have the excessive heat,” he said.

“I think our source markets will change through the time of year,” Pagano added. “Clearly, winter months are going to be more attractive to Western Europeans and Asians versus the summer months, when I think it’s going to be an attractive place for people who want to escae the heat but don’t want to go too far.”

Pagano said that he believes that the project will attract a significant number of Saudi tourists who – in the absence of domestic options – have traditionally taken holidays in locations such as Dubai or Bahrain.

“Saudis spend something like $16 or $17 million a year in outbound tourism,” he said. “Now, they can have options here in the kingdom, and I think that’s going to resonate well…..There’s lots of other destinations, but when you look at the totality of what we have an offer, I think it’s going to differentiate us from the rest of field.”

A full interview with John Pagano will feature in an upcoming edition of Arabian Business magazine.

Tags: Red, Travel & Hospitality
You may also like:
Recent Posts