General Civil Aviation Authority says that the average activity in the UAE rose from 1,238 flights at the end of 2020 to 1,538 flights last month 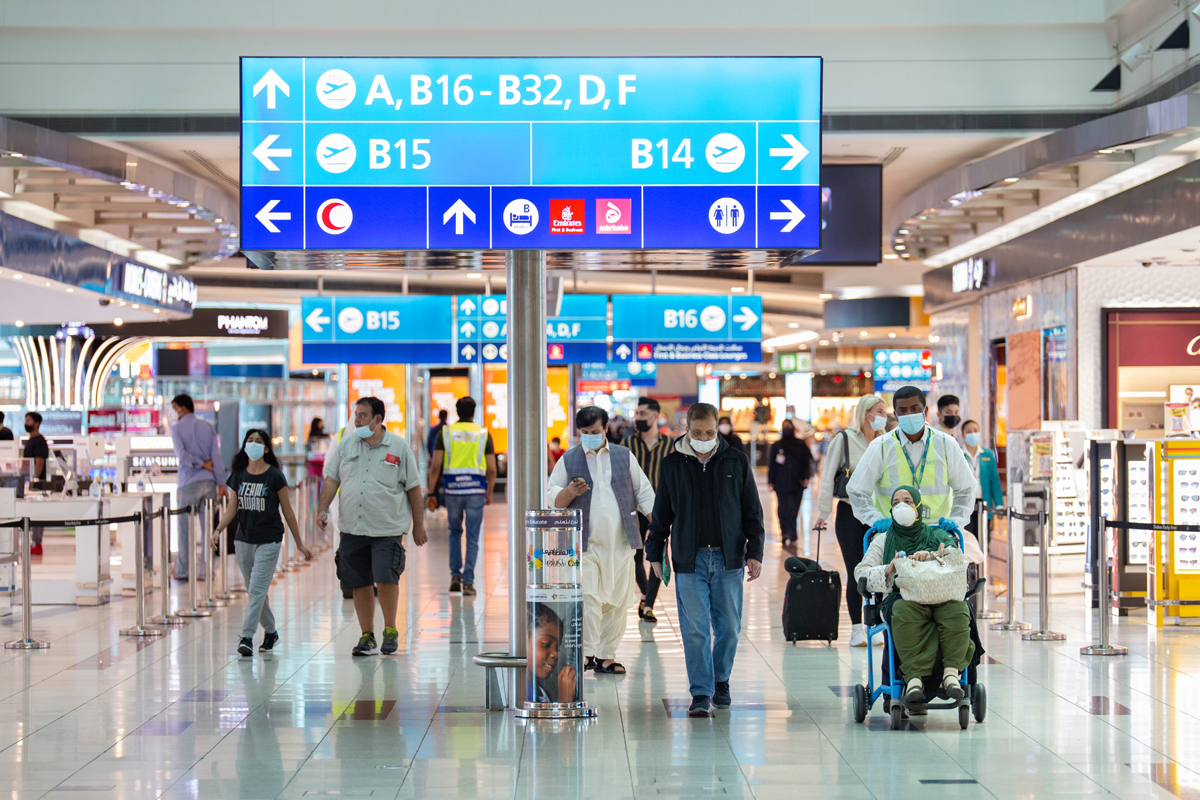 Aviation activity in the UAE has increased by nearly a quarter since the end of 2020 as the country looks to bounce back from the impact of the global coronavirus pandemic.

The General Civil Aviation Authority (GCAA) on Monday announced that the average activity in the UAE rose from 1,238 flights at the end of 2020 to 1,538 flights last month, an increase of 24.5 percent.

Saif Mohammed Al Suwaidi, director general, said that activity in the UAE witnessed a “significant increase” prior to Expo 2020 Dubai.

He added that activity in the skies over the UAE is expected to rise further during Expo and the UAE’s Golden Jubilee celebration and the start of the winter holidays, despite the preventive measures adopted by the country to ensure passenger safety. 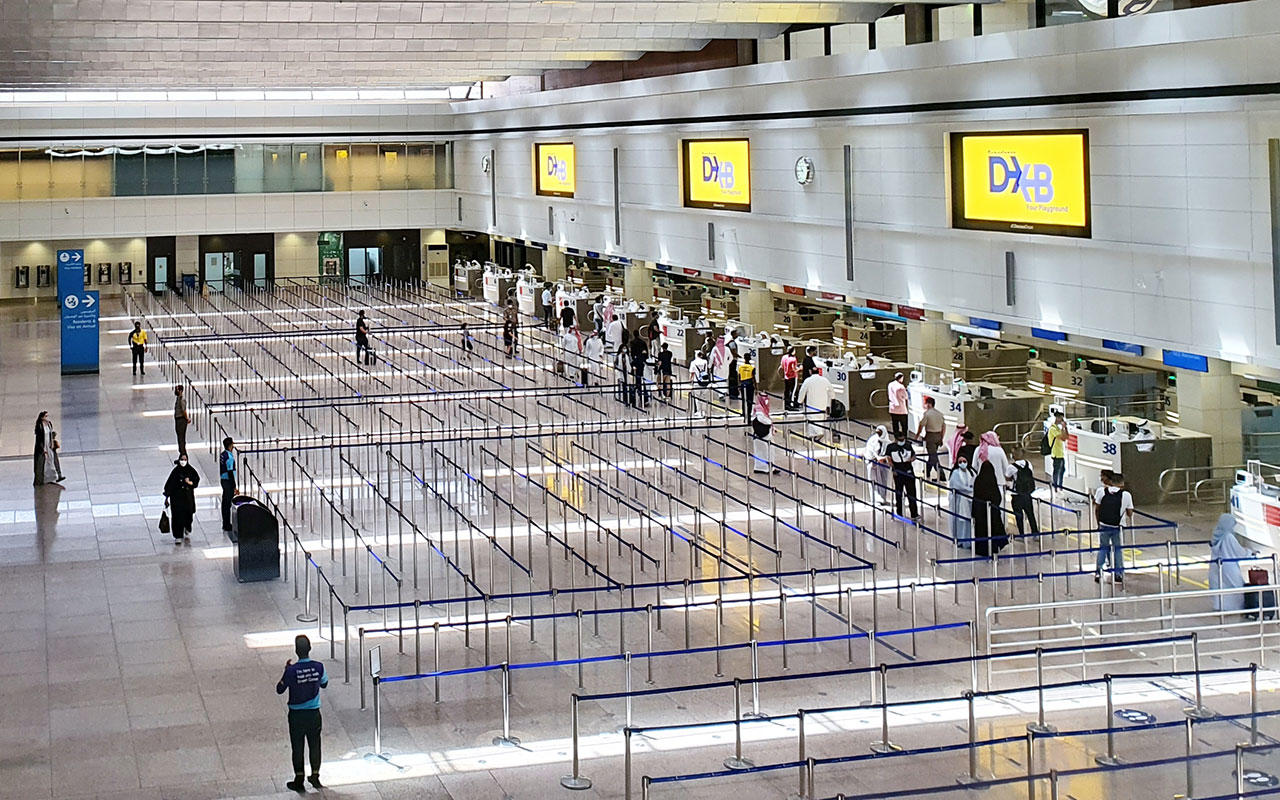 The GCAA also said that the country’s national carriers now travel to 108 countries. It also highlighted the significance of the aviation sector, which contributed US$47.4 billion to the national economy, accounting for 13.3 percent of the country’s GDP, in addition to creating 800,000 jobs.

Al Suwaidi’s comments come after the International Air Transport Association (IATA) said earlier this month that Middle East carriers are expected to see a very limited improvement in their financial performance from a $6.8 billion loss in 2021 to a $4.6 billion loss in 2022.

It said that without large domestic markets, the region’s major carriers rely significantly on connecting traffic, especially to Asia-Pacific which has been slow to re-open to international traffic.

In the eight weeks since the announcement on August 4 that the UAE was being removed from the UK red list, flight tickets issued from Britain to the Emirates climbed from 9 percent to 85 percent of 2019 levels, according to figures obtained from flight analytics firm ForwardKeys.

Tickets issued from the UAE to Britain in the same period climbed from 6 percent to 58 percent of comparative 2019 levels.

Demand surge and capacity constraints have, however, led to airfares on the India-Dubai sector increasing by over 50 percent for economy class and over 250 percent for business in some airlines

The UK announced that it started to accept UAE vaccination certificates from October 4. The UAE joined 17 other countries whose vaccine certificates are now recognised.

The latest easing of UK-UAE travel restrictions follows a tough 18 months for the air route, as Covid-related travel bans battered traffic on the popular corridor. Prior to the pandemic, 7.7 million passengers travelled between the countries annually.

Tags: Indu, Travel & Hospitality
You may also like:
Recent Posts