During a May 14 Facebook Livestream session, Honolulu Mayor Kirk Caldwell announced an extension of Oahu’s shelter-in-place order through June 30, although he said the city would ease restrictions on certain businesses and everyday activities. He also promised more freedoms to follow, provided that the island doesn’t experience a resurgence of new COVID-19 infections once communities begin to reopen.

Hawaii Governor, David Ige, revealed during the livestream that he intends for the entire state to follow suit. “I’ve told the mayors that my intention is to extend the safer-at-home mandate through the end of June,” said Ige. “Certainly, we will be extending the fourteen-day mandatory quarantine for all travel into the state till the end of June, but there are other businesses and activities…that are medium-risk activities that we’ll look at reopening.”

Activities that are considered higher-risk at this juncture include dining in at restaurants and getting a haircut. Which means that plenty of Oahu’s businesses will remain closed, including restaurants and bars, and personal services, such barbers and salons. Social gatherings will still be prohibited, and citizens are still being directed to work at home and remain at home whenever possible.

While still restrictive, the new rules are viewed as a step forward in efforts to reboot the economy. “We are being very cautious here,” Mayor Caldwell said during a May 14 news conference. “We’re a little slower than other places perhaps. We’ll be continually modifying this order as we see no new cases.”

Hawaii News Now said on May 14 that the Aloha State had reported zero new coronavirus cases for the second time within a week, though public health officials continue to warn of a potential new wave of infections as the economy restarts and folks venture out of their homes.

Caldwell’s latest emergency proclamation, officially named ‘Restore Honolulu 2.0,’ arrives just as Oahu retailers and shopping outlets gain permission to reopen, although such businesses have already been allowed to reopen in other parts of the state. Caldwell said at the news conference that he’d personally toured the Ala Moana retail center and spoke to shop owners about steps being taken in preparation for safe reopenings. 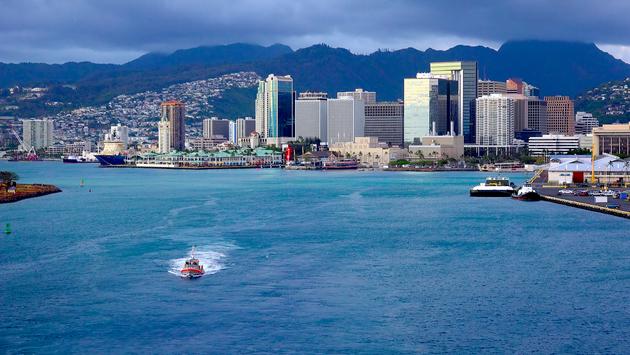 Things still won’t be as they were before. Shop owners are obliged to reconfigure their stores for social distancing purposes, rehire staff and provide personal protective equipment. Mandates still require people to wear masks during most public interactions and observe social-distancing protocols.

Though the process may seem painfully slow, Caldwell thinks it will eventually be well worth the effort. “What we do tomorrow, as we open up retailers, is going to show a result two to three weeks from now,” he said. “If we do the proper things, we should see a very positive result.”

Also beginning on May 15, Honolulu will permit the reopening of outdoor fields and sports courts for one-on-one activities (like yoga or tennis), provided that a physical distance of six feet is maintained between participants. Religious, spiritual and entertainment activities are also being allowed, as long and they’re drive-in functions where attendees remain in their cars. 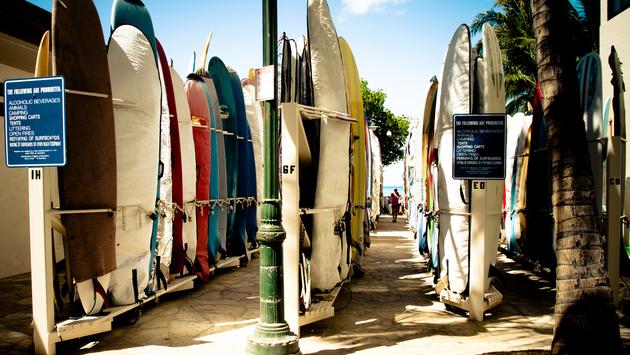 —Reopening beaches for family-only gatherings and personal sunbathing (this would require getting Governor Ige’s permission).

—Initiating a pilot program to enable eateries to offer their patrons outdoor seating on sidewalks or in city parks.

Tags: ‘Safer-at, extends, Hawaii
You may also like:
Recent Posts