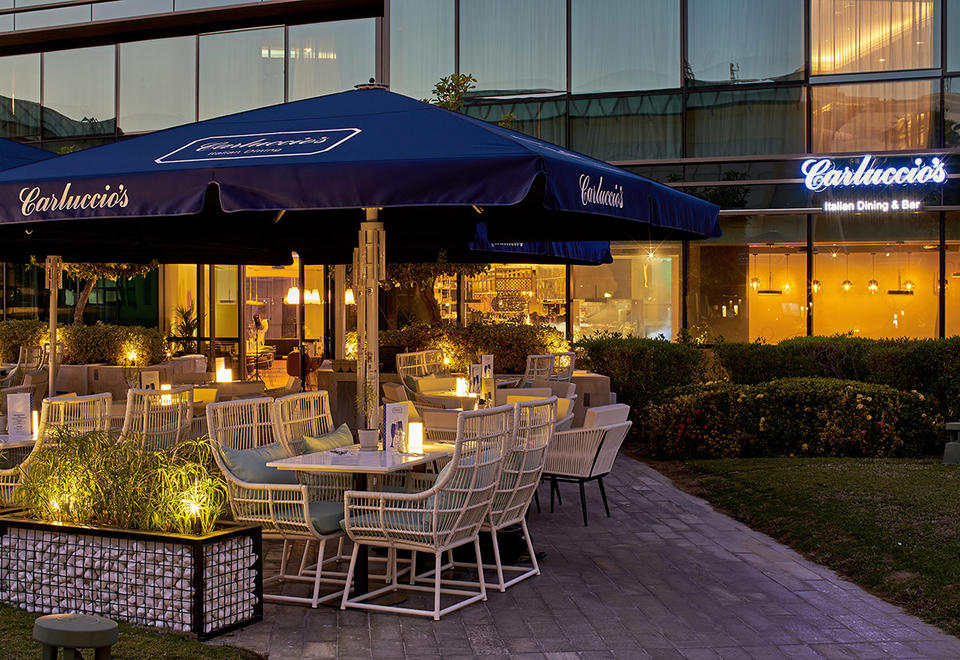 Carluccio’s was founded in 1998 by Antonio Carluccio and his then wife Priscilla.

Carluccio’s, the Italian restaurant chain bought by Dubai’s Landmark Group in 2010, is set to go into the administration in the United Kingdom, due to the impact of the Covid-19 coronavirus outbreak, but none of its Middle Eastern operations will be affected.

It was confirmed last week that FRP Advisory, the UK-based restructuring specialists, had been appointed to work with the restaurant brand, which has 73 branches and about 2,000 employees, according to media reports in the UK.

The Guardian reported that Carluccio’s is understood to be preparing to file for administration.

However, Carluccio׳s Middle East, a division of Landmark Group, said the outcome of the talks in the UK would have no impact on operations in the region.

“The Middle East operations of Carluccio’s are independent from the UK business, and remain unaffected by the decision of Carluccio’s UK to pursue going into administration,” Carluccio׳s Middle East said in a statement to Arabian Business on Sunday.

Carluccio’s was founded in 1998 by Antonio Carluccio and his then wife Priscilla. Carluccio, who died in November 2017, sold the business to Dubai-based Landmark Group in 2010.

In June 2018, Landmark Group said it was set to invest £10 million ($13.2m) as part of a rescue plan for the Italian restaurant chain.

Landmark Group has not commented on its wider global plans for Carluccio’s in the UK or outside the Middle East.