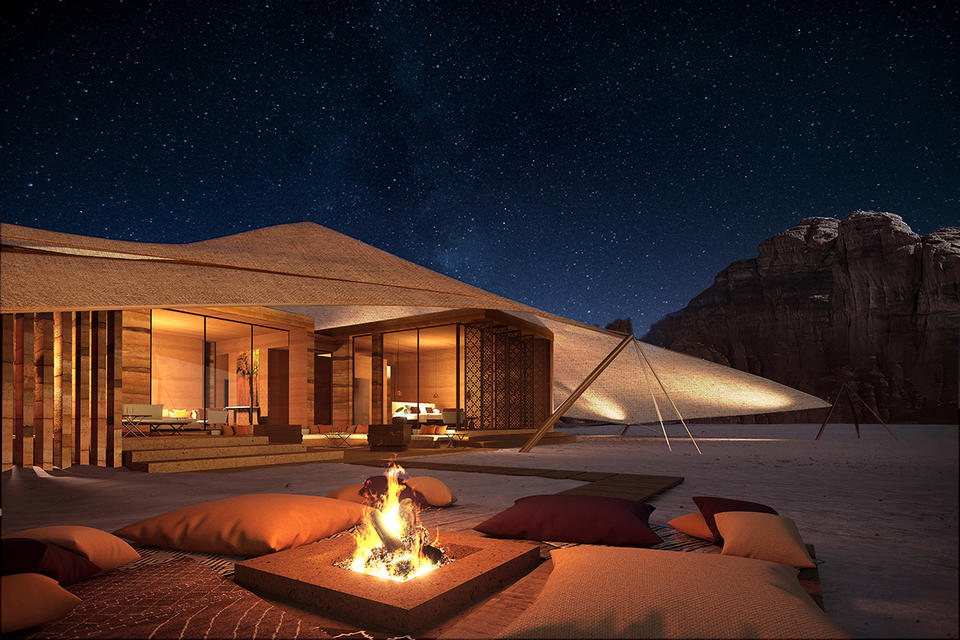 Under the partnership agreement between the Royal Commission for AlUla (RCU) and Accor, there will be 47 new units added, bringing the resort’s total number up to 82 high-end villas, along with a spa and several restaurants.

Plans to develop Saudi Arabia’s AlUla as a tourism destination have taken a further step forward with the announcement that global hospitality giant Accor is set to operate an expanded Ashar Resort under the Banyan Tree brand.

Under the partnership agreement between the Royal Commission for AlUla (RCU) and Accor, there will be 47 new units added, bringing the resort’s total number up to 82 high-end villas, along with a spa and several restaurants.

Despite the kingdom being in the grip of the global Covid-19 pandemic – Saudi Arabia has recorded the most cases of coronavirus in the GCC (288,690) and resultant deaths (3,167) – the CEO of the Royal Commission for AlUla, Amr AlMadani, said he has confidence in the hospitality industry to bounce back.

“The partnership agreement with Accor is part of a major series of capital projects and multiple investments made by RCU into 15 plans in AlUla, many of which will be announced in the coming months. This is a clear sign of our confidence in the future strength of the hospitality sector in Saudi Arabia,” he said.

The Accor agreement adds to the region’s enduring relationship with French partners. Last month saw the two-year anniversary of AFALULA, the French Agency for AlUla Development, which has launched more than 51 joint projects since its foundation.

Sebastien Bazin, chairman and CEO of Accor, said: “In line with our commitment to grow Accor’s unique portfolio in Saudi Arabia, and as one of the first global hospitality groups to set foot in the kingdom, we are extremely proud to take part in the development of the historic county of AlUla, thus celebrating the kingdom’s vast heritage and culture. We are very excited to be working on bringing our partner brand Banyan Tree’s unique sanctuary offering to the Ashar Resort.” 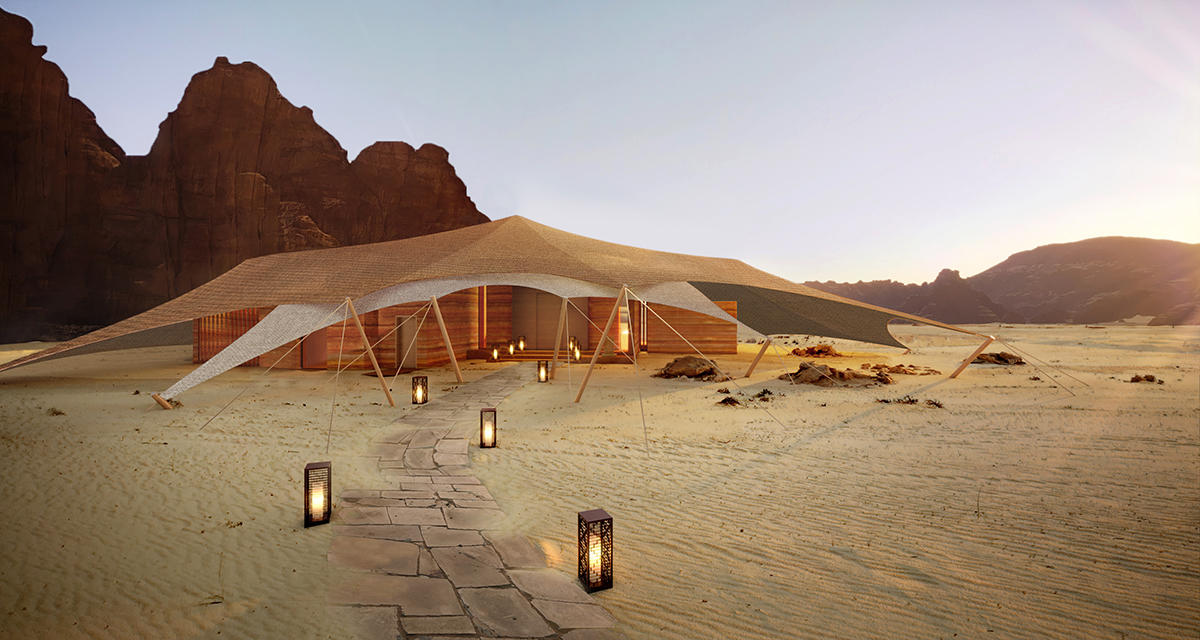 AlUla, which is located in the north west of Saudi Arabia and includes the kingdom’s first UNESCO World Heritage Site, will reopen in October 2020.

Starting from October, visitors will be able to access four key heritage sites including Hegra, a UNESCO World Heritage Site since 2008; Dadan, one of the most developed 1st millennium BCE cities of the Arabian Peninsula; Jabal Ikmah, often referred to as the ‘Lihyanite library’; and Old Town, the ancient walled city of AlUla. 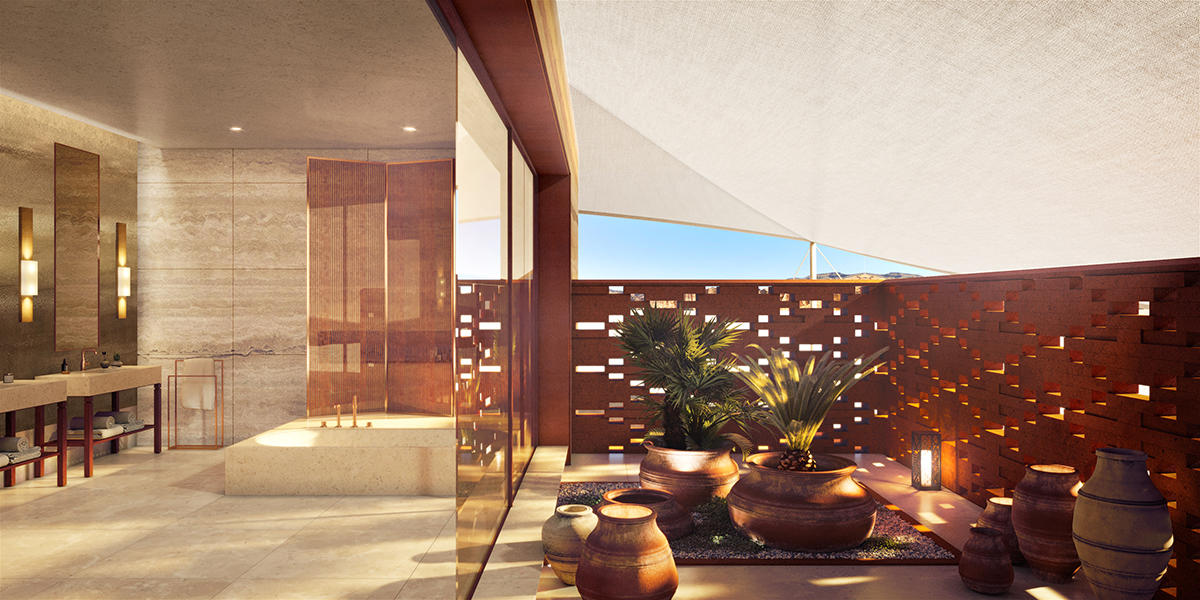 Last month, the second phase of AlUla’s airport development project was complete, which will increase its capacity by 300 percent.

The work to renovate the main terminal building and expand the apron provides an additional 150,000 square metres of taxiways, with two further connections to the runway, boosting annual capacity from 100,000 to 400,000 passengers.

Tags: Saud, Travel & Hospitality
You may also like:
Recent Posts