The new hotel will be located within San Miguel de Allende’s historic district, which is a Unesco World Heritage site. The property will have 120 hotel rooms and 24 branded residences.

Plans call for three restaurants, two bars and a coffee shop. Other amenities: a kids and teens club, a fitness center with yoga and meditation areas, a spa, and a rooftop with several pools.

The hotel will also be home to an art gallery and a store showcasing local artisan crafts. 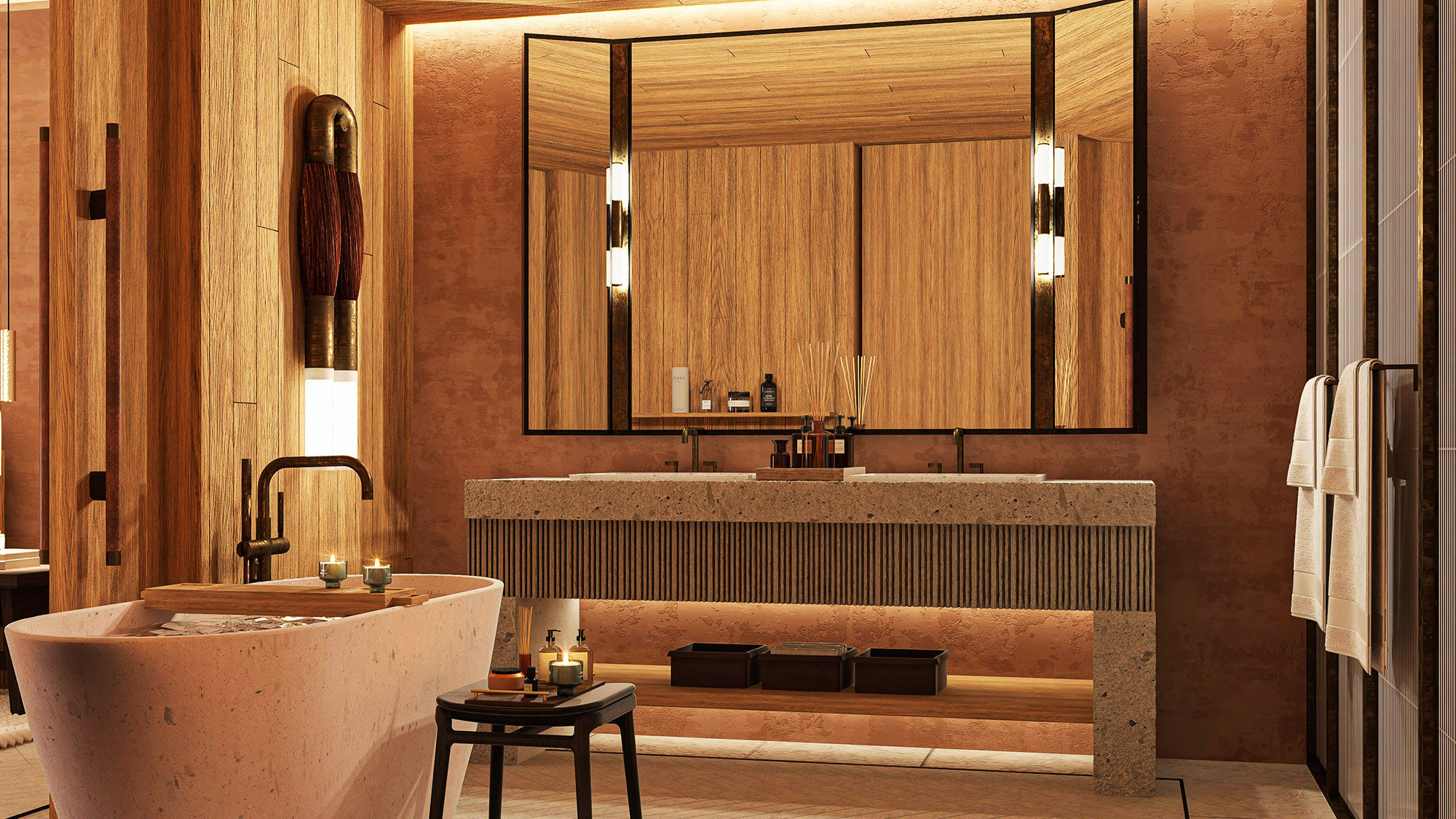