Tour operators have settled into a situation of navigating constant change in the industry, dealing with travel restrictions, responding to shifts in consumer behavior and working with unpredictable government actions, according to a panel appearing on a virtual webinar sponsored by the United States Tour Operators Association (USTOA).

David DiGregorio, a consultant to many destination tourism offices, moderated the panel and said he wanted speakers to avoid being “predictive” and “deal more with the reality of today and how we carry out the business of travel.” He said, “We do not want to look at the post-COVID world, but how to deal with the ongoing impacts of the virus.” 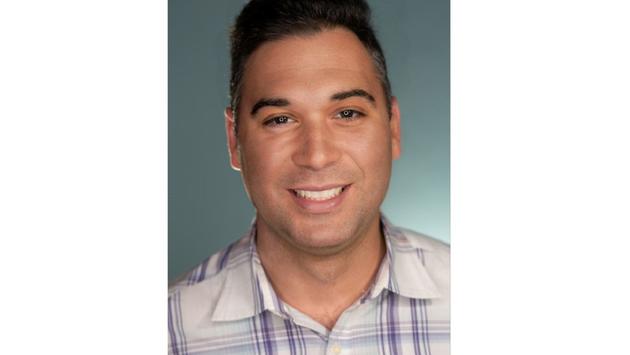 Health is “Not a Strategy”

Panelists agreed that health and safety precautions are “table stakes” during this period. Roy quoted an airline executive as saying, “health is not a strategy.” He said people are going to restaurants and getting on planes. “People are very willing to travel,” he explained, “but it’s incumbent on us to do it well.”

Carol Dimopoulos, president of Perillo Learning Journeys, agreed, saying there are not a lot of questions about group size. But she added that clients are looking for smaller, more intimate customized experiences with people who know each other.

In some ways, what consumers want has not changed dramatically, according to Jeff Roy, executive vice president of Collette. He said there were not a lot of inquiries currently about group size, but more interest in the type of destination they would be visiting. He said while cities are less popular because of crowded conditions, more “natural” places like South Africa, Finland, Alaska, Ireland and Scotland are more in demand. He said that once travel is possible again, “customers are looking to travel the way they did before.”

Christine Petersen, CEO of smarTours, said that traditionally her company had been a “bucket list international tour company.” With the onset of the pandemic, the operator launched American Road Tours – promising a contactless environment that allowed travelers to use their own cars or rent cars. But the spike in U.S. cases put a serious damper on that effort. Still, said Petersen, “we will continue to work on that because we see people wanting nature, wide-open spaces and destinations like Iceland, Alaska and New Zealand.”

The big question looking ahead, according to John Hanratty, senior vice president-sales for Avanti Destinations, is when Europe will open and how airlines will behave once travel is opened up. He said there is a huge pent-up demand that will be met once a vaccine is on hand or the situation is otherwise under control. Hanratty is not concerned about overtourism once things ease up but looked more to 2021 seeing 60-70 percent of the volume of 2019.

Emma Cottis, general manager, corporate affairs for Goway, said limited air service will be a problem even as things open up, as will increased fares. She said there will be more point-to-point itineraries and more “open jaw travel” as travelers use trains, cars and bicycles to get from place to place before returning by air from a different gateway.

Dimopoulos made a passionate call for using the pandemic as an opportunity to focus on sustainability as the world has seen the clearing of Venice’s canals, clean air over the Himalayas and other natural improvements. She said the data shows increasing demand for sustainable travel and that suppliers should look to destinations like Switzerland and Denmark that handle sustainability well. Tourism agencies, she said, should think about leaving their destinations a better place than what was there before COVID “and consider responsibility as part of your platform.”

John McGlade, director of sales – U.S. & Canada for CroisiEurope Cruises, agreed, saying his ships are moving from diesel to natural gas and otherwise making more socially conscious changes. “Many of us,” he said, “will come out of this in a better position because we’ll be able to market these improved services.” 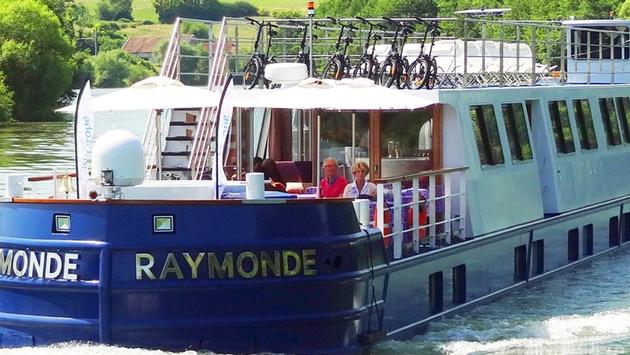 DiGregorio’s asked: “what was the biggest lesson learned” over the last four months and what would panelists have done differently? While all agreed that communication was key, Dimopoulos also said that her company refunded a lot of money and maybe should have done more vouchers instead. She added, “This has taught us to work with what we have on a basic, minimal level and sit it out.”

Roy said he learned how ineffective and disruptive governments can be – and not just the U.S. government. He said he couldn’t have foreseen how diplomacy could be so poor as far as trying to get tour members out of different countries and other issues. Going forward, he said, “we will be more mindful about government leadership and how that can affect the tour business.”

When asked what kind of message they would put out going forward, Cottis said she thinks there will be less emphasis on price and discounting and more on the experience. “People just want to get out,” she said.

And Petersen said her company is still not doing much messaging for 2021 because “customers are still in crisis.” But, she added, “We are focusing on the experience of the place. We partnered with a virtual tour company – and people are buying that product.”

Tags: How, Learning, Operators, to, tour
You may also like:
Recent Posts