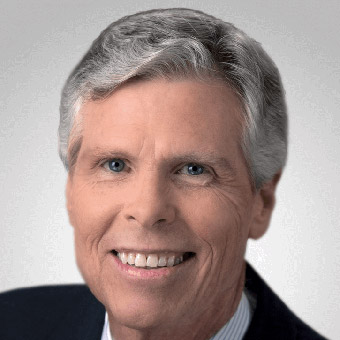 Mark Woodbury will be promoted to the role of chairman and CEO for Universal Parks and Resorts upon the retirement of current chairman Tom Williams.

Woodbury, currently vice chairman, will assume the top role at the beginning of the new year, while Williams is not slated to officially retire until March 16. 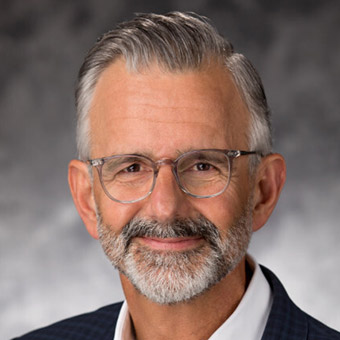 Williams opened Universal Studios Florida in 1988 and became chairman and CEO of Universal Parks and Resorts in 1999. His time has included the expansion of the theme parks to Osaka, Singapore and Beijing and the launch of attractions including The Wizarding World of Harry Potter and Super Nintendo World.

Woodbury recently led the development of Universal Studios Beijing and has been with the company for more than three decades.

As vice chairman, he has been responsible for all planning and design strategy for the company’s parks across the globe, and as president of Universal Creative he has led the execution of Universal ride experiences, themed lands, destination hotels, CityWalk entertainment complexes and theme parks.

Tags: as, retiring, Tom, Unive, Williams
You may also like:
Recent Posts