After leading Silversea Cruises through the Royal Caribbean Group acquisition and navigating the pandemic, president and CEO Roberto Martinoli will step down on Jan. 1. 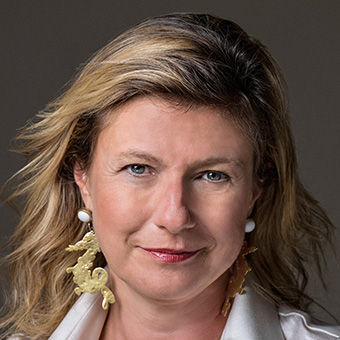 Martinoli will transition to the role of senior advisor to Jason Liberty, CEO of Royal Caribbean Group.

She will become the first woman to lead Silversea.

“This is an exciting moment for Silversea as we continue to add new ships and return to the Asia market,” Muckermann said. “I am thrilled to build on our achievements under Roberto and focus on growth in the years ahead.”

During Martinoli’s tenure, Silversea has grown to 11 ships with plans to unveil its first hybrid vessel, the Silver Nova, in the summer of 2023. The line will introduce the second ship in that class, the Silver Ray, in 2024. 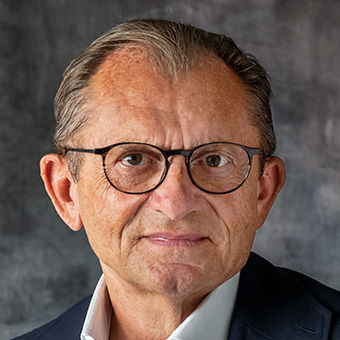 Martinoli was also a key player in the acquisition of the highly coveted Crystal Endeavor, a new expedition ship previously owned by Crystal Cruises. The ship was available during Crystal’s bankruptcy. The ship has since been renamed the Silver Endeavour and is sailing in Antarctica.

Muckermann has more than 25 years of experience in travel and hospitality. She began at Silversea in 2001 but left for stints at other cruise brands, including Norwegian Cruise Line and MSC Cruises along with CLIA from 2005 to 2016. Silversea promoted Muckermann in June 2021 to chief commercial officer after she was serving as chief marketing officer.

Muckermann not only has cruise experience but a doctorate in political science and economics and has a joint MBA from London Business School and Columbia University.

The announcement of her appointment comes the same day Norwegian Cruise Line Holdings announced Frank A. Del Rio and Andrea DeMarco will serve as presidents of Oceania Cruises and Regent Seven Seas Cruises, respectively, starting Jan. 1. DeMarco will be the first woman to lead Regent Seven Seas and Del Rio is the son of NCLH CEO Frank Del Rio.